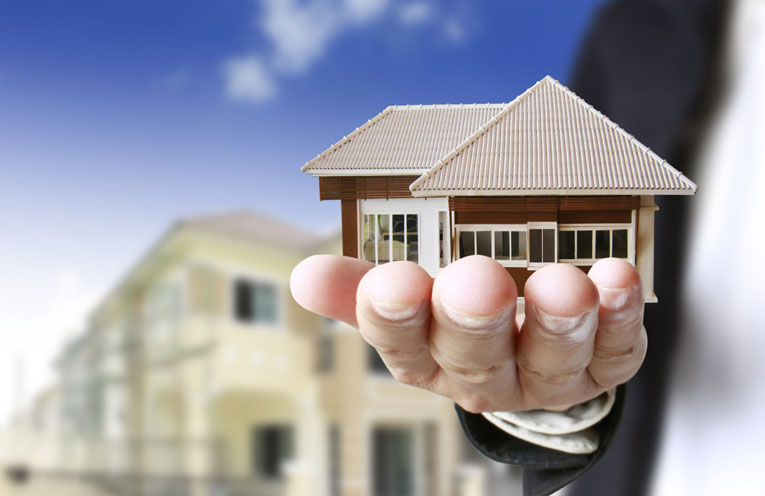 UNLIKE many businesses, local real estate sales have remained steady during the pandemic 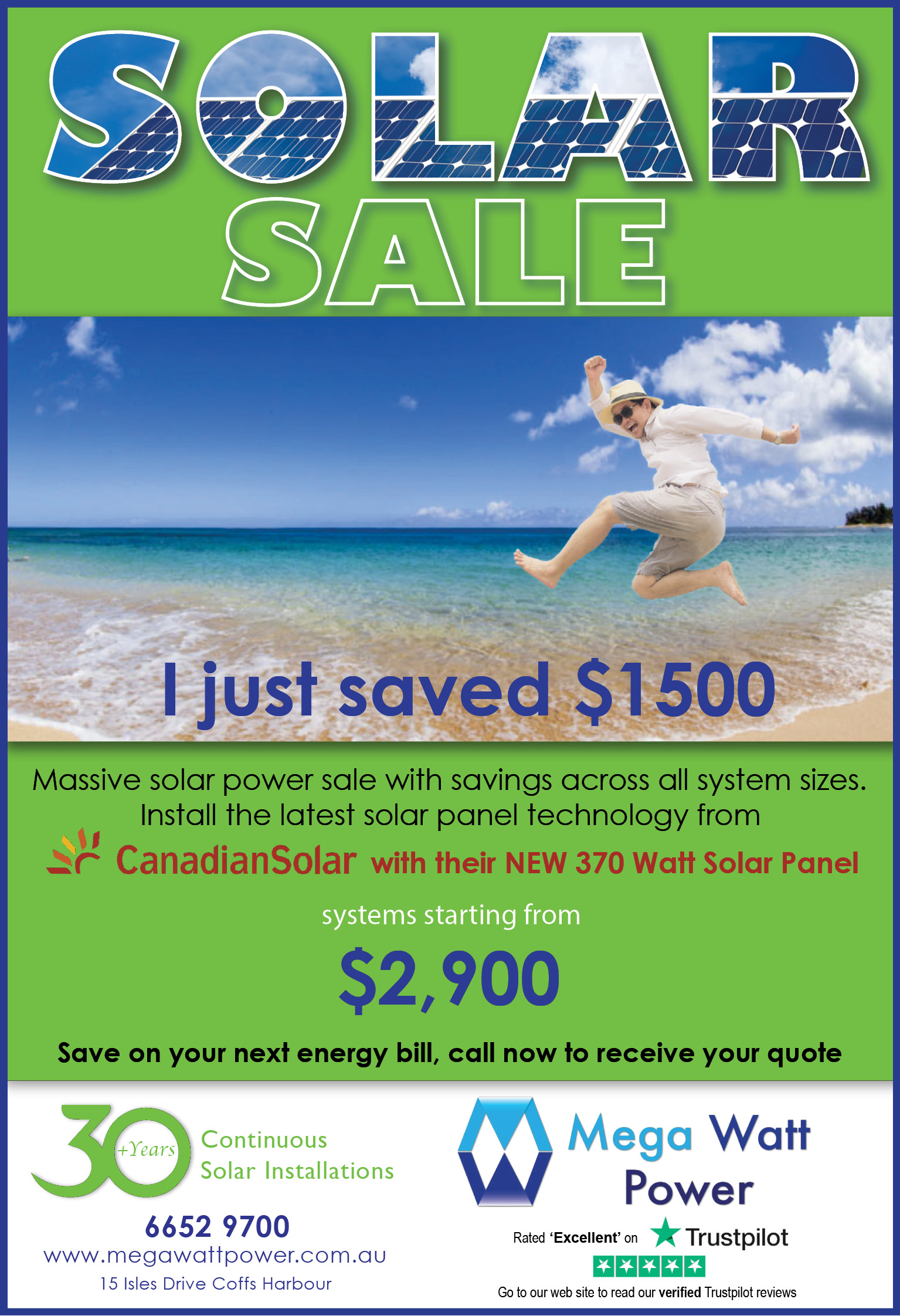 This is partly because many people, who have been working from home, now realise that they do not have to live in a major city.

Access to the airport and the NBN means that Coffs Harbour has become an even more desirable location to live for those who do not have to work from a city office every day.

According to local real estate agents, enquiries from Sydney, Brisbane and Melbourne are steadily increasing.

Vanessa Simpson, from PRD, said that prospective buyers from Sydney and Melbourne have shown interest in rural property in Coramba, Karangi, Nana Glen and Upper Orara.

“They are seeking privacy and space, and there have been a number of enquiries about properties suitable for horses and livestock,” she said.

UnRealestate’s Chris Hines revealed that many people are uncertain about selling because of the uncertain economic circumstances.

“With less properties on the market, prices stay strong, and, because there are more buyers than sellers, properties sell quickly.”

“As well as local and capital city buyers, people from towns such as Armidale and Tamworth have consistently been seeking either a sea change or tree change,” Mr Hines said.

According to both Vanessa and Chris, the Coffs Coast has long had a transfer of younger people leaving the towns to seek a rural lifestyle and older people leaving their country properties to downsize and move nearer to essential services, especially hospitals and medical specialists.

“As the pandemic drags on, more people from outside the area have become aware of the attraction of living on the Coffs Coast,” Ms Simpson told News Of The Area .