THE staff of Irrawang High School would be excused for thinking they were seeing double this week as the record number year seven students ventured onto the school grounds for the first time. 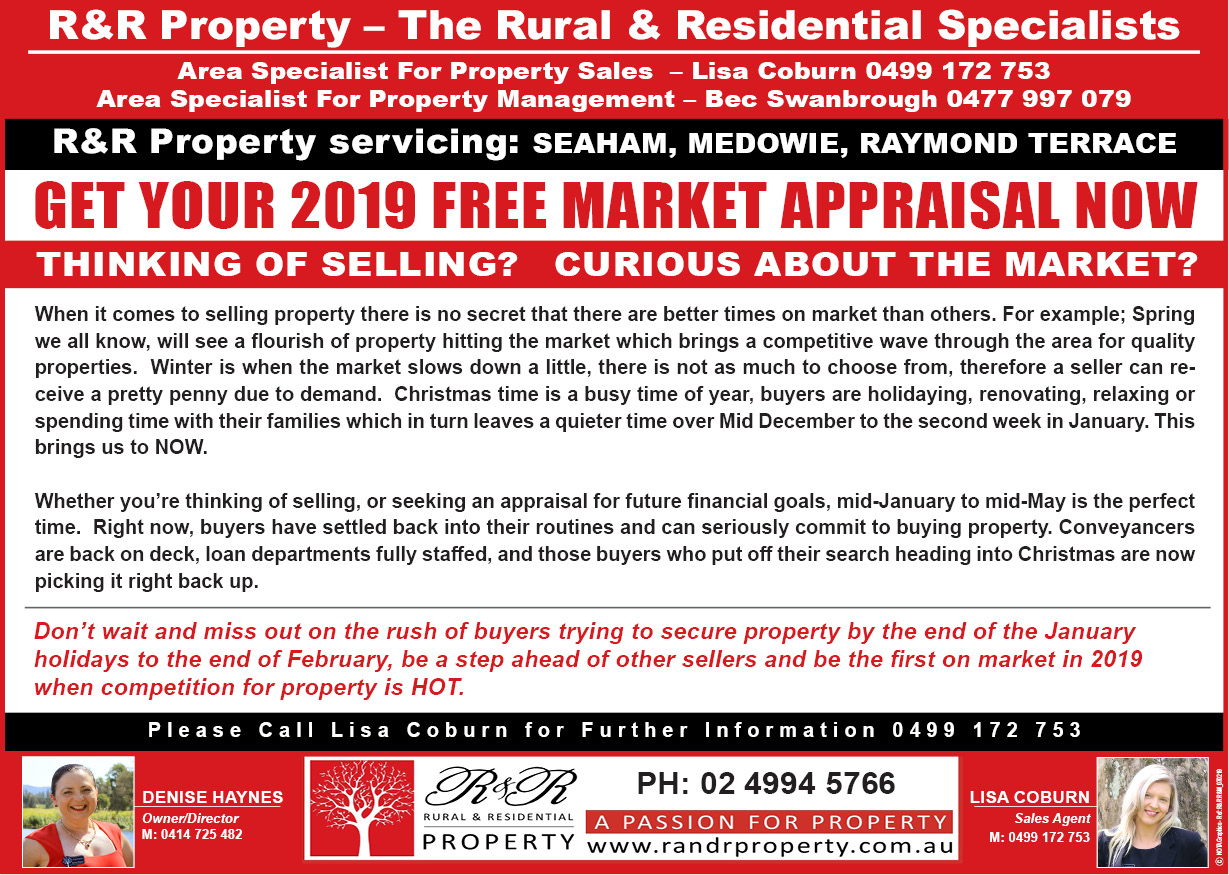 Year seven in particular has seen a notable increase of around ten percent from last year, among them were a record six sets of twins.

When asked about the school’s facility capabilities, Irrawang High School Principal, Mr Paul Baxter said, “We have the facilities to cater for this many students and are continuing to update and create Future Focus learning classrooms.”

The sets of twins did not know each other before starting high school as they each came from different partner primary schools.

Hayley told her mother, “One set of twins are very identical, I mean they look exactly the same, I can’t tell them apart.”

Her mother Nicole simply replied, “Well now you know how everyone else feels when they see you two.”

Fraternal twins Abby and Issac Keeley had a different experience.

Not looking at all the same they had trouble convincing people they were in fact twins.

Issac told News Of The Area, “It was good having Abby with me, it made it easier to catch the bus and know that there was someone to find at school if I need to.”

Their mother, Elizabeth Keeley said, “From a parent’s perspective it is comforting to know they have each other.”
The staff has taken the influx of twins in their stride.

Mr Baxter said, “We have a very strong focus on supporting, getting to know and forming relationships with all our students.”

“It has been a great week back for year seven and they have enjoyed a variety of subjects in the first two days.”