COFFS Coast sporting groups supporting the placement of the future Regional Athletics Centre (RAC) at the South Coffs Harbour Sports precinct have been given hope following the holding of a workshop with Coffs Harbour City Council, local sporting organisations and stakeholders. 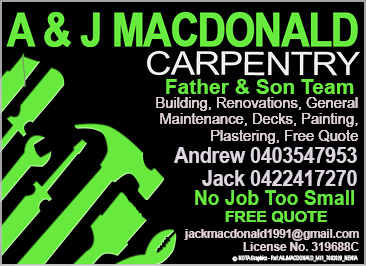 Council resolved to hold the workshop to discuss the placement of the future Regional Athletics Centre following stakeholder indecision over whether to establish it at Bruce Barnier Oval or York Street Oval at the end of last year.

Council staff had last year advised councillors at two separate Council meetings to establish the Regional Athletics Centre at York Street Oval, however councillors were unable to make a decision on the issue.

York Street Oval is currently the home of the Northern Storm Football Club until it moves to the future Moonee Sporting Precinct.

North Coast Football general manager Andrew Woodward said the overwhelming view of participants attending the recent workshop was that the Regional Athletics Centre should be at Bruce Barnier Oval within the Coffs Coast Sport and Leisure Precinct.

“Council officers are proposing the centre be at York Street.

“This is vehemently opposed by local football and local athletics.”

Mr Woodward said the objection to York Street was so strong at the workshop that one of the participants urged councillors to immediately dismiss York Street and instead focus on accommodating all of its interests with the South Coffs Harbour option.

“South Coffs Harbour is made for a regional athletics centre.

“We should have what Sydney, Melbourne, Canberra and the Gold Coast has – the majority of big sport sports in one place.”

“Our club is strongly against the current shared proposal for York St as there are many significant issues & associated expenses required with this proposal,” the committee stated in it’s address at the workshop.

The committee instead called on Council to bring forward the Moonee Sports Complex proposal.

“Council already has long term plans for both an RAC & the Moonee Complex, and we believe re-prioritising the timeline for these developments would solve all of the problems.

“This is an opportunity to provide football, athletics, all user groups & the community with dedicated long term facilities, all within Council’s own existing planning.”

A decision on the future placement of the new Coffs Harbour Regional Athletics Centre is expected to be made at an upcoming Council meeting. 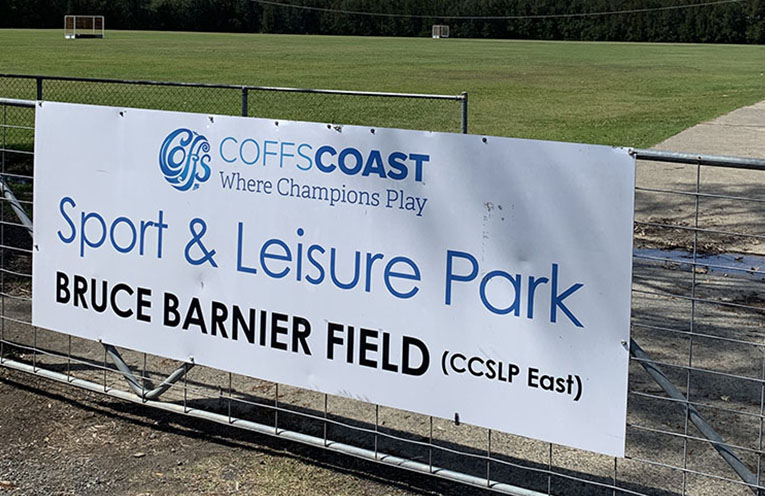