EVERY AFL North Coast team has had a win in what is proving the tightest tussle for the title in many years. 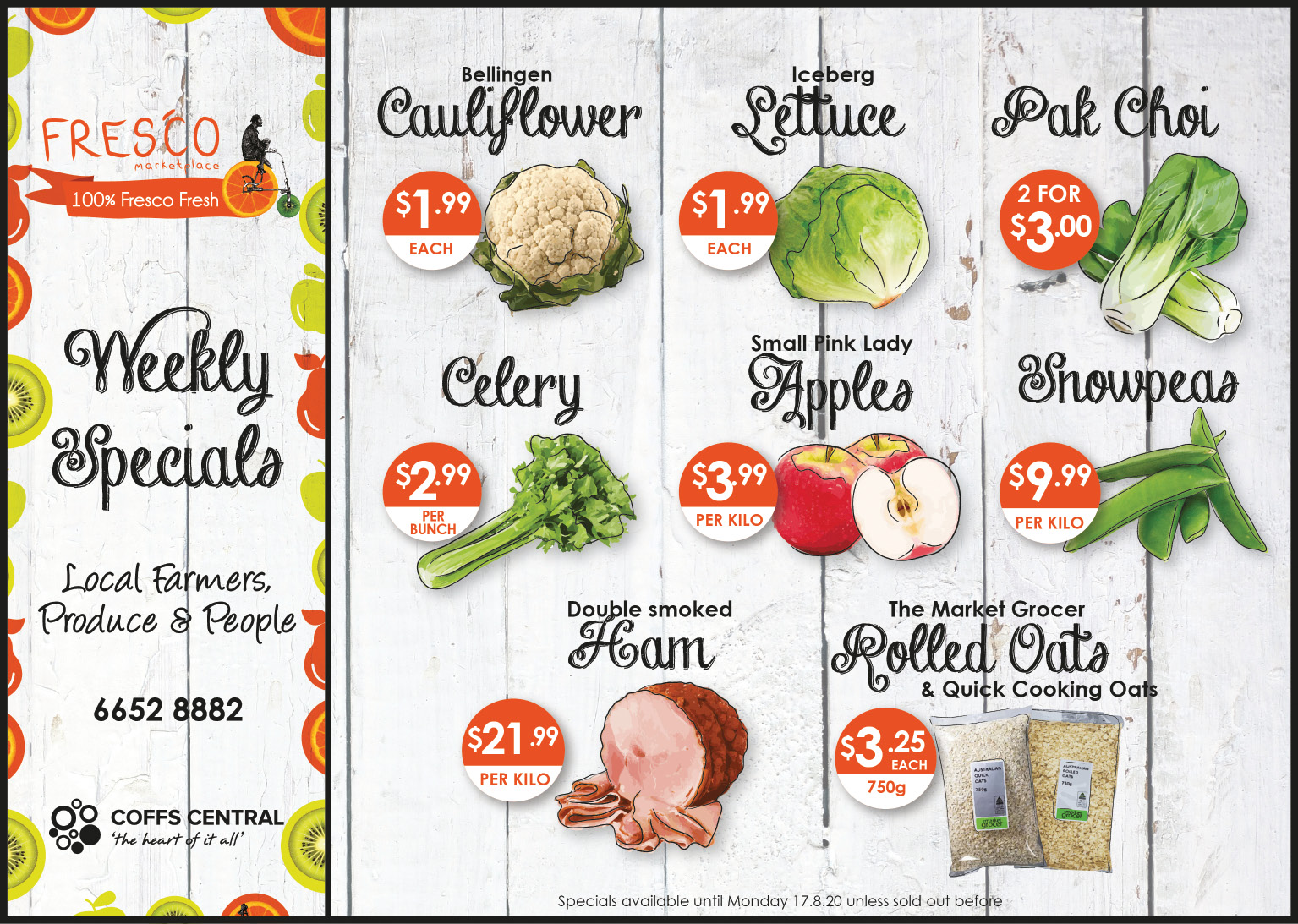 Reigning premiers the Coffs Breakers broke through for its first win of the season beating Port Macquarie on Saturday.

The Breakers moved the ball better than their opponent in the first half to open up a commanding 29 point lead.

Poor conversion in front of goal in the second half stopped the Breakers from extending that lead but were still happy to get the 11.18 (84) to 8.7 (55) win.

Coach David Velt would like to see better conversion from the team’s set shots.

“Drive for show, putt for dough,” Velt said, explaining the importance of the final kick.

“I was pretty happy with our intent and our discipline was good but as the old saying goes bad kicking is bad football.”

Grafton and Sawtell/Toormina fought out an arm wrestle at Ellem Oval to decide who sits on top of the ladder.

Aaron Ashby proved the difference between the two sides with his six goals vital to the Tigers’ success.

Coffs Breakers are showing they’re the team to beat in the women’s league. The Breakers were too strong for Sawtell/Toormina 13.13 (91) to 0.1 (1). Amy Johanson kicked six goals for the winners.

This Saturday will the seniors play a repeat of last week’s matches only at different venues.

Both Sawtell/Toormina and Port Macquarie will be hoping a return to their home grounds will help turn the tables against Grafton and the Coffs Breakers respectively.

In the women’s competition, Northern Beaches will be at home against Sawtell/Toormina.