BULAHDELAH Fishing Club members poured thousands of baby bass into the Myall and Crawford Rivers last weekend to boost the local population of the native fish. 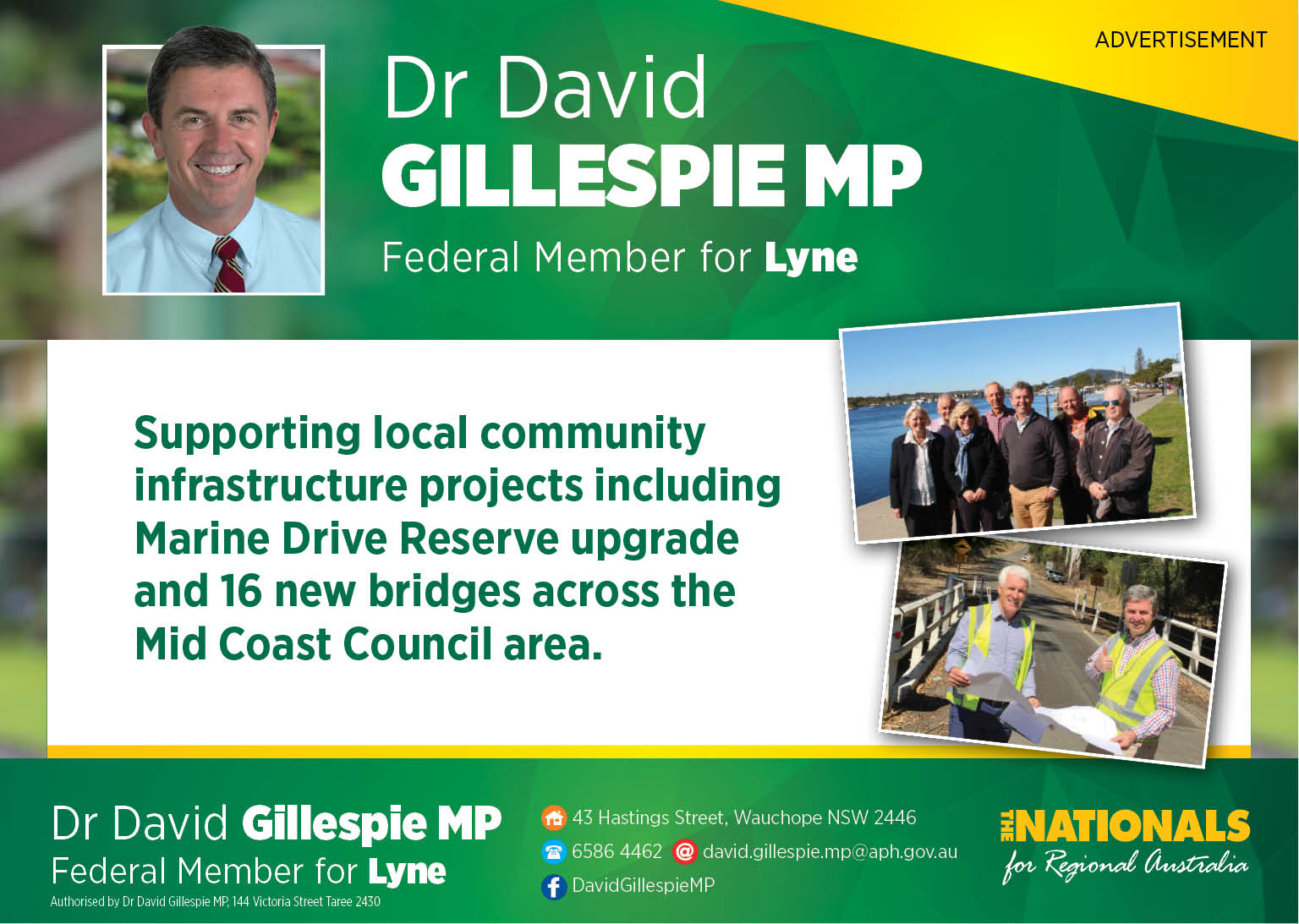 The release of the tiny fingerlings was part of a restocking program to ensure plenty of bass for years to come.

Fishing Club Treasurer John Carrall said one of the aims of the club is to ensure good numbers of native bass in the local river systems.

“The original purpose of holding our annual Bass Bash competition was to help raise funds to restock the local rivers,” he said.

“We noticed there were not that many bass around and thought we had to do something about it.”

Mr Carrall said NSW Fisheries conducts an audit of the bass population in the rivers each year to ensure good numbers of the native fish.

“This is the first time in five years that we have had to restock,” he said.

“The parent stock was taken from Nerong so the fingerlings are an exact genetic match to the bass in the local river and lake systems.”

Bulahdelah Fishing Club contributed $1,000 to the restocking with NSW Department of Primary Industries contributing an equal amount through the Dollar for Dollar Native Fish Stocking Program.

Club Secretary Mel Smith said proceeds from the 2017 Bass Bash were poured into this year’s restocking.

“NSW Fisheries matched our donation dollar for dollar which allowed us to release 2273 fingerling into our rivers,” she said.

“We have had some issues with European Carp, but having plenty of bass in the river actually acts as a deterrent to them,” he said.

The recent restocking will ensure plenty of bass will be available for the 26th annual Bass Bash fishing competition which will be held in February 2018.