CONSERVATIONISTS are often referred to as ‘greenies’ with the implication that they don’t understand the realities of living in the country. 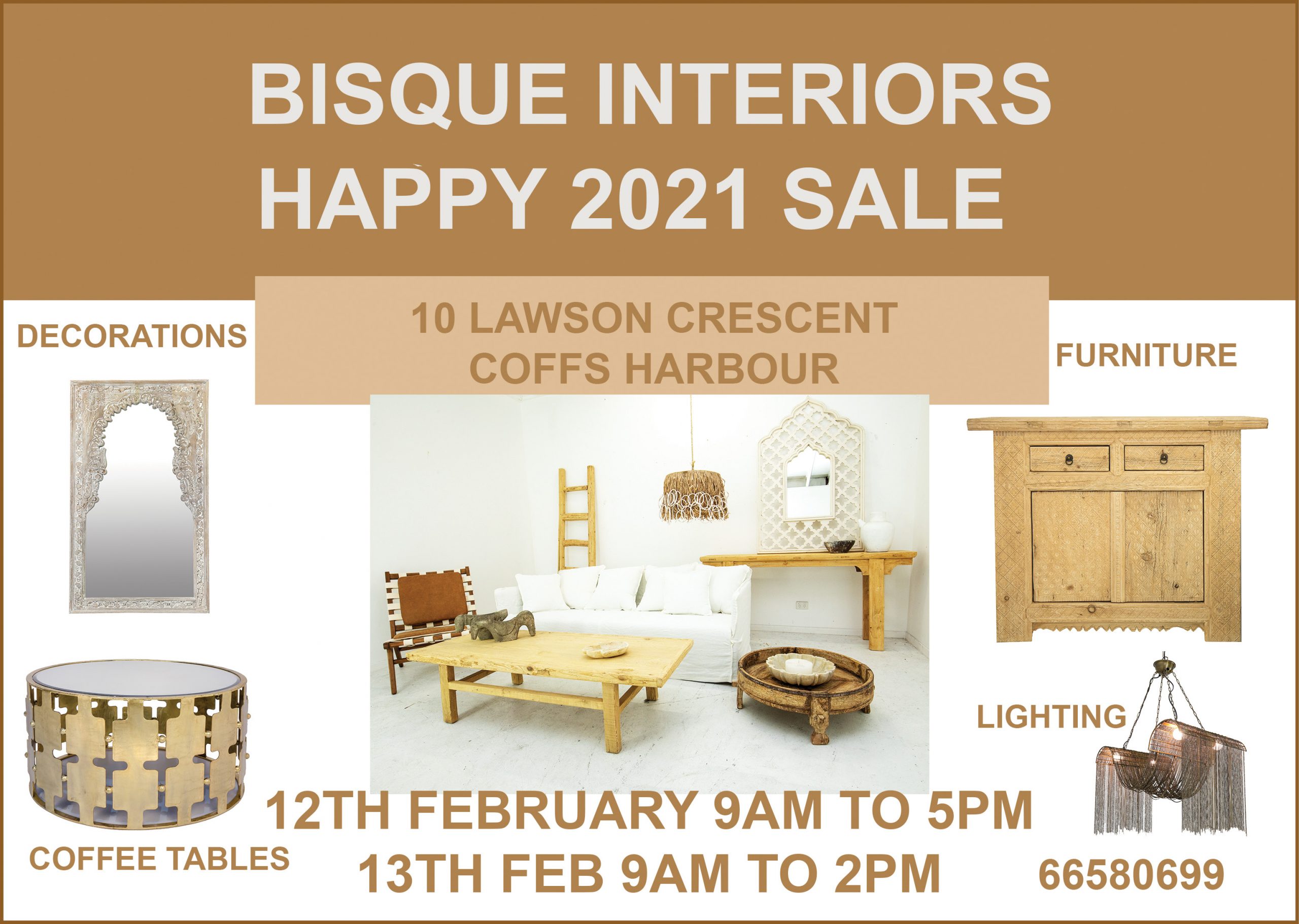 However, these greenies, and many ‘ordinary’ people, who are frustrated with Federal and State inaction and lack of coordination to combat climate change and protect forests and biodiversity, have enjoyed some validation in recent government commissioned reviews.

At a state level, the Auditor General’s review of planning for securing regional water supply found that, since 2014, the Department of Planning, Industry and Environment has “lacked a strategic, evidence-based approach to target investments in town water infrastructure”

The Bellingen Shire Council recently passed a resolution to ask the State Water Minister to respond to this review
because the Council wants to see a positive response that helps local government keep water supply secure and affordable.

Last Friday, the Federal Government quietly released a report, which it commissioned, into the Environment Protection and Biodiversity Conservation Act 1999 (EPBC Act), first passed 20 years ago.

Professor Graeme Samuel’s review of the act has recommended that an independent watchdog be set up before the federal government moves ahead with giving decision-making powers to state and territory governments over developments.

Professor Samuel wrote, “The impact of climate change on the environment will exacerbate pressures and contribute to further decline.”

It urges the federal government to consult widely, including with Indigenous Australians and science, environmental and business stakeholders.

Professor Samuel said the 38 recommendations in his review amounted to substantial and necessary reforms to reverse the current state of environmental decline.

Minister for the Environment Sussan Ley has said the government was ‘committed’ to a number of recommendations outlined in Samuel’s interim report, including national standards, a single touch approval process, ‘rigorous’ assurance monitoring for bilateral agreements, and the modernisation of Indigenous cultural heritage protection.

However, Professor Samuels has indicated that ‘cherry picking’ from the recommendations would lead to the same poor outcomes as the existing laws.

The Federal Government has previously rejected the recommendation to set up an independent watchdog but the National Cabinet of state and territory leaders agreed in December to explore further streamlining of approvals, building on the standards that Professor Samuel proposed.

Both Federal and NSW State Governments have their own reports that recommend that improvements must be made to protect the environment, and surveys indicate that up to eighty percent of Australians also want effective protection.