FIFTEEN cyclists have earned a well earned rest after a 538 kilometre marathon from Grafton to Newcastle to raise money for sick kids.

‘’The Ride for Sick Kids” riders  took a few hours break in Tea Gardens and Hawks Nest last Friday after being on the road for 4 solid days travelling from  through to Coffs Harbour, Port Macquarie and Forster.

The fund raising marathon is now in it’s twelth year and in that time has raised $2.6 million benefitting Ronald McDonald Houses and family rooms in Newcastle, Gosford, Forster and Tamworth.

“It’s a team effort, wherever we go people stop and donate,” Mr Bingham told the News Of The Area.

“It’s a huge logistical operation, we have support truck big enough to take all our bikes and us when we have to avoid road works, we also  have a number of support cars,” he said.

“We’ll start working on next year’s event, pretty much after we finish this one.”

“The money that we raise is significant and makes a huge difference to our programs and what we can do for children and their families,” Mr Bingham said.

“No matter where we stopped, someone would come up to us with a story about themselves or a friend or loved one who’d benefited from the Ronald McDonald Houses,” she said.

After a lunch in Tea Gardens it was time to board the ferry and a more relaxing ride to Nelson Bay, before heading to Newcastle and a celebration lunch with family and friends at the John Hunter Hospital on Saturday.

Anyone wishing to show their support can donate at rideforsickkids.org. 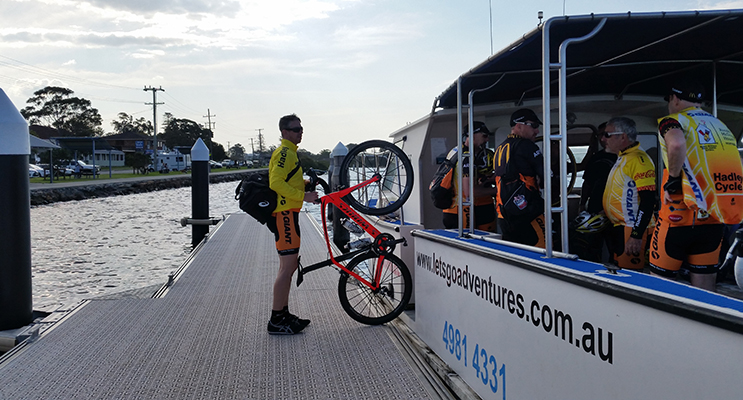 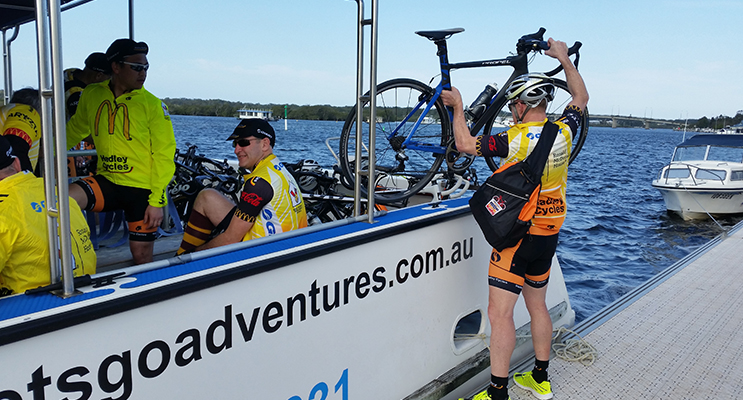