Rise is a not-for-profit community association which helps people from all backgrounds through playing football. 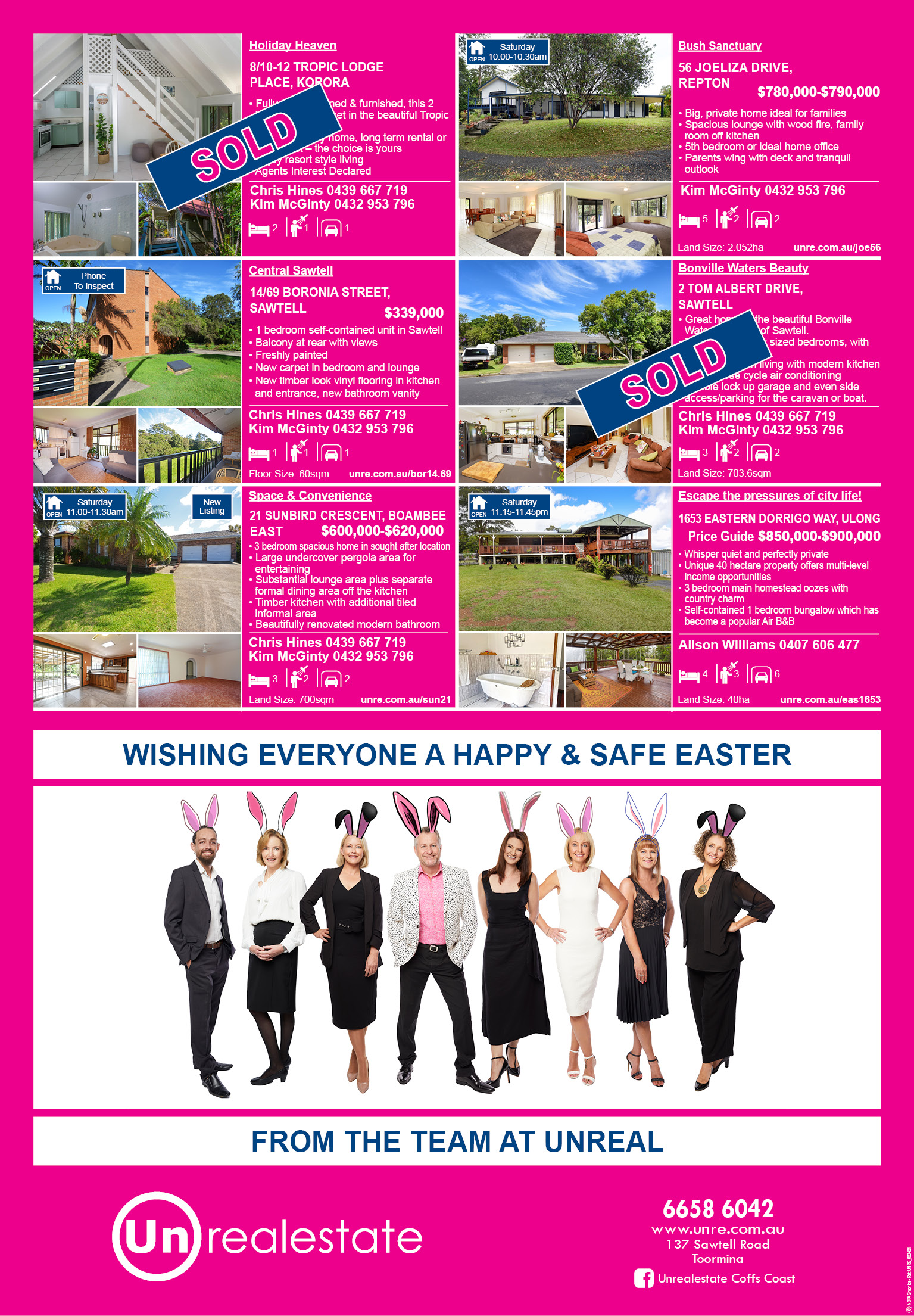 Newcastle Jets CEO Lawrie Mckinna was the master of ceremonies for the fundraiser and told News Of The Area,
“The night was an outstanding success and it was an honour to be part of the night.

Matt Snell, Rise Founding President applauded the generosity and support from the community.

“This reflects the incredible generosity of the Coffs Harbour community and the growing awareness of what Rise is doing for the less fortunate members of our community.

“The monies raised will help fund the Rise Academy which as News of the Area recently reported has over 70 teenagers in the programme and the fast growing Junior Rise program has over 50,” said Snell.

“Lawrie McKinna the Newcastle Jets CEO braved the horrendous weather to drive up from Newcastle to MC the event and had the 150 strong audience in the palm of his hand.

“The combination of his hilarious Glaswegian’s wit and sensitive management of the stories of the brave Yazidi refugee children who shared their remarkable and very emotional stories with us on the night was fantastic,” said Leach.

“I’d especially like to thank Jenny Gosling and Cheryl Ward from the incredible Frontier Projects team for their tireless efforts in making the event so successful.

“Frontier Projects is an amazing Coffs Harbour based charity doing fantastic humanitarian work both locally and overseas, they have built a school in Haiti for earthquake victims, helped rescue trafficked children in South East Asia and now have taken up the challenge of helping Rise grow and in turn help the refugee kids of Coffs Harbour,” said Leach.