WORK has commenced to reconstruct Marine Drive along the Tea Gardens foreshore. 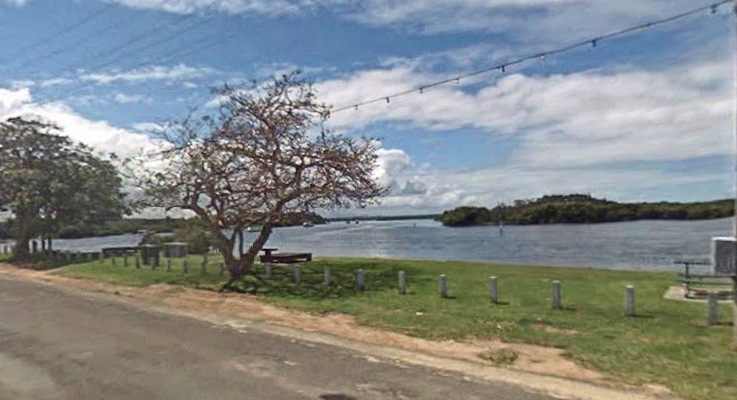 “The works are being undertaken along Marine Drive between Ogden Street and Maxwell Street, linking with upgrade works undertaken in 2011,” said Council’s Director of Engineering, Mr Ron Hartley.

“Further works are planned for east of Maxwell Street during 2015,” said Mr Hartley.

The new road pavement will be finished with an asphalt surfacing.

“A raised intersection incorporating coloured street printing at the junction of Maxwell Street with Marine Drive will also be constructed, similar to that previously built at the intersection of Ogden Street and Marine Drive,” said Council’s Operations Manager, Mr Robert Fish.

“The works will better formalise parking and improve the amenity of the area along the Tea Gardens waterfront,” said Mr Hartley.

Works are being staged so as to limit disruption given the nature of the works and the business district location.

“Where possible the impact on parking will be limited and pedestrian access will be available to businesses,” said Mr Fish.