WHEN work started on upgrading the intersection of Bulahdelah’s Stroud and Lee Streets in March 2017, MidCoast Council expected the improvements would take 18 weeks to complete. 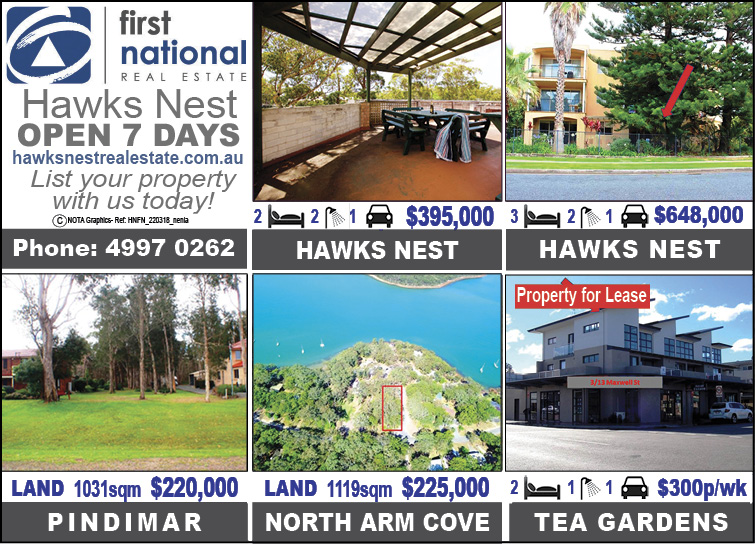 But 12 months on, the project is far from finished and work at the site has now come to a halt, leaving residents fuming.

Although wet weather initially impacted on progress, MidCoast Council say the contractor “can be attributed as the primary cause of delay”.

Council have now given St Hilliers six weeks to recommence work before the possibility of seeking an alternative solution.

“At this stage, we are persisting in our negotiations with St Hilliers to return to the site and complete the project, which is the most cost-effective option available to us,” Council said.

The $1.2m project, jointly funded by MidCoast Council and the RMS, involves reconstructing a section of road, upgrading drains and installing a roundabout and kerb and guttering.

Although St Hilliers were awarded the contract, they subcontracted the work, initially in pieces directly overseen by their site supervisor, then in total to Manly Civil who now, according to Council, “have an application for winding up order issued against them”.

“It could be constructed that poor management of the subcontractors has impacted on the progress of the works, however the relationship between St Hilliers and their subcontractors is something we have no contractual influence over,” Council said.

Council are taking “responsibility for holding St Hilliers accountable for delivery of the contracted scope of works”, but say it been “made extremely difficult due to an ongoing lack of engagement” from St Hilliers, and “significant periods of absence of their staff onsite.”

This is little comfort to residents living near the works, who have been subjected to excessive dust, reduced access to their homes and damage to property during the past 12 months.

Although the only costs incurred by Council to date are reflective of the work that has been delivered, Council said simply terminating St Hilliers contract would involve significant costs and risk factors.

These include additional costs for remediation works, legal costs for cancelling the contract and loss of opportunity to recoup a daily penalty rate from St Hilliers for their inability to complete the project within the contractual timeframe.

St Hilliers is expected to provide a revised schedule for the works by the end of the week.