EVERYONE knows something about domestic violence. 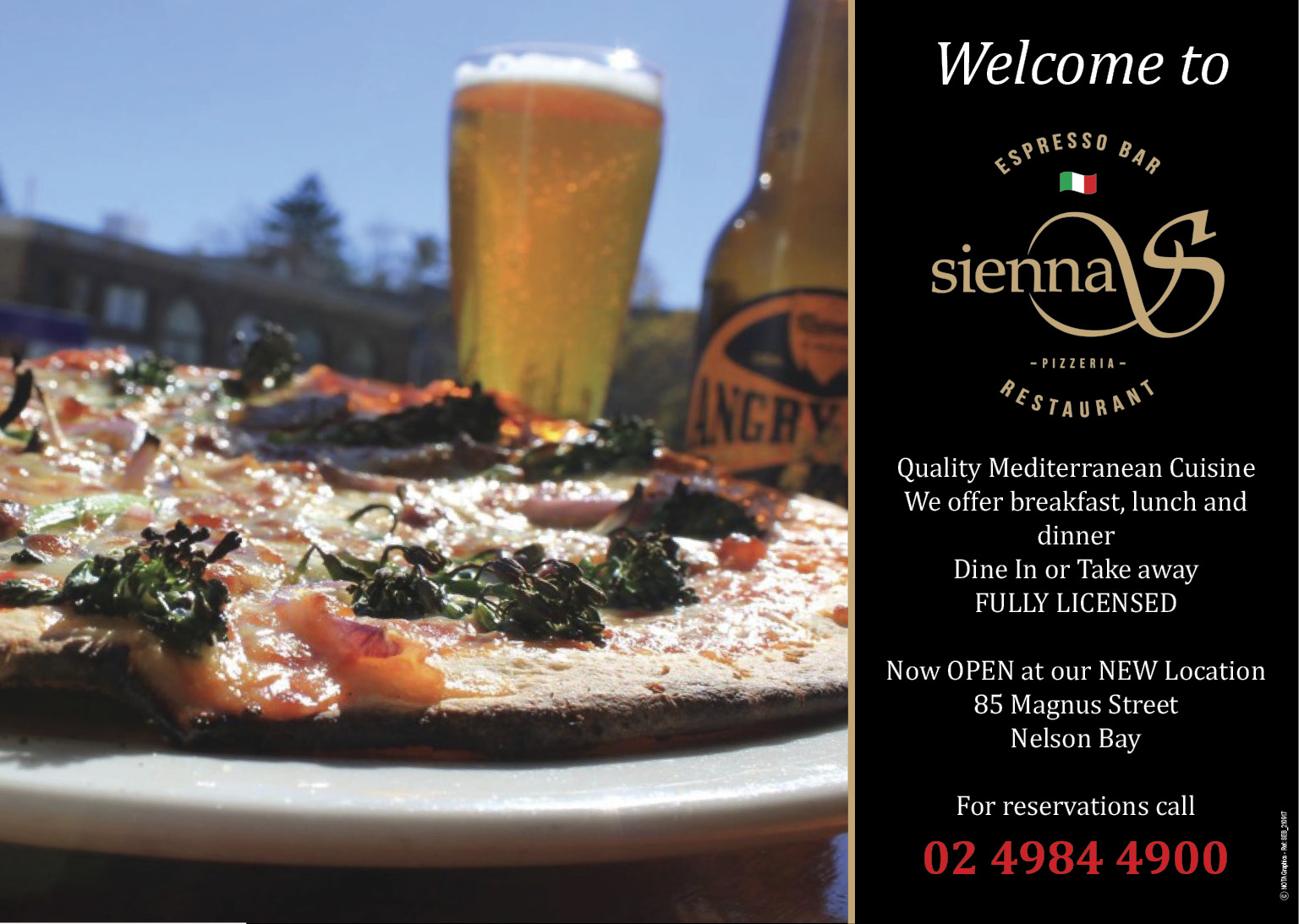 Roger Yeo told News Of The Area, “I’d like to be able to tell you that things have vastly improved since Rachelle’s death in 2012; sorry, I can’t.”

“There has been substantial publicity with Rosie Batty, Adam Goodes, David Morrison, Waleed Aly and Charlie Pickering, helping raise awareness, there are certainly more people talking about domestic violence but it’s not getting better,” he said.

Roger believes that as neighbours and corporate entities, we have to get involved to change things now.

“There are no excuses; it doesn’t matter if someone is drunk, whether they were wearing a short skirt, or perhaps that the person didn’t just leave,” he said.

Roger believes that creating cultural behavioural change, is the answer, but is very difficult.

He urges families to create conversations where fathers talk to sons about respect for women and parents talk to daughters about what a positive relationship looks and feels like.

In being involved in the movement to change domestic violence Roger has learnt that these conversations, are needed, to create change for the next generation, reducing, levels of violence against women, and domestic violence.

He feels it is imperative that perpetrators and victims of violence need to know that you know, and that you will stand up and speak out.

Call 000, the police are empowered now more than ever, and they’re being trained to intervene, to protect victims; to make the perpetrator leave, or they can be taken away.

The White Ribbon Australia message is for everyone, everyday: “Stand up, Speak Out, and Act to prevent violence against women.”