Last Saturday saw the Karuah Roo’s Rugby League side travel to Hexham to replay the ‘Grand Final’ game against the Williamtown Jets. 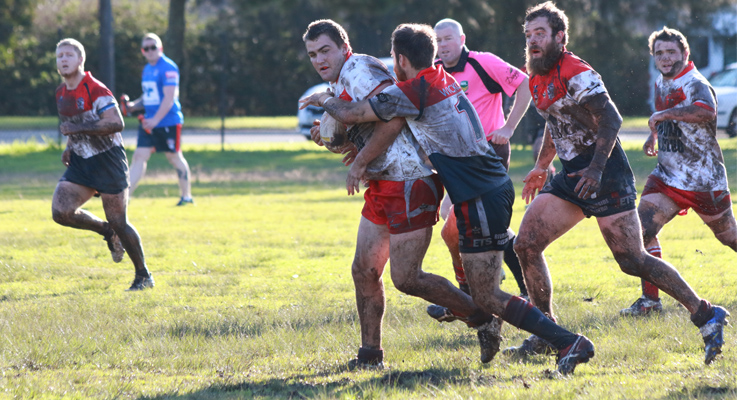 It was more of a mud wrestling match than a footy game.

The Jets were the first to put points on the board 6/0.

But it wasn’t long before Joshua Page went over for the Roo’s making it 6/4 Jets way.

Before half time Zac Cobb scored for the Roo’s putting the Roo’s in front 8/6 at half time. 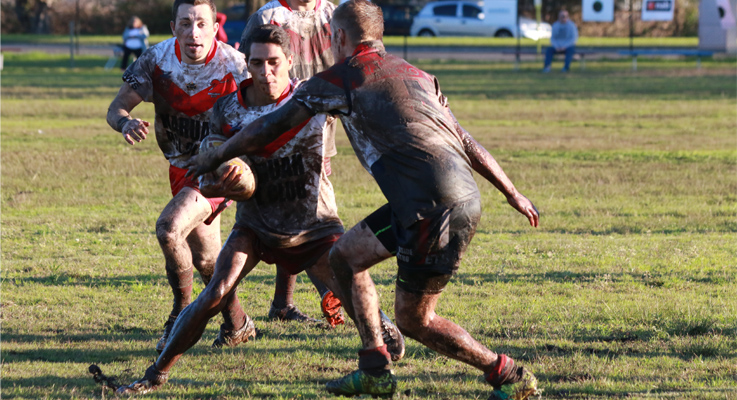 Big hits by Trent Saunders and Alex Simon again not letting them get away with to much room to run.

Trent Saunders scored the third try for the Roo’s which was converted by Sam Croese taking the Roo’s to 14/6.

But near the end off the second half the Jets went in again but the Roo’s were to good in their defence to hold the Jets out.

Players player 3 points when to Mitchell Napier, 2 to Alex Simon and 1 to Jack Croese. Coaches Award went to Tyson Stamp and The Man on the Hill went to Timmy Johnson.

Next week sees the Roos at Home against Morisset kick off 2pm with game day sponsor being Cole Brothers Oysters.