ROTARY prize winner, Loretta Baker, travelled to China for nine days as a result of purchasing a $20.00 raffle ticket to support the Rotary Club of Myall Coast. 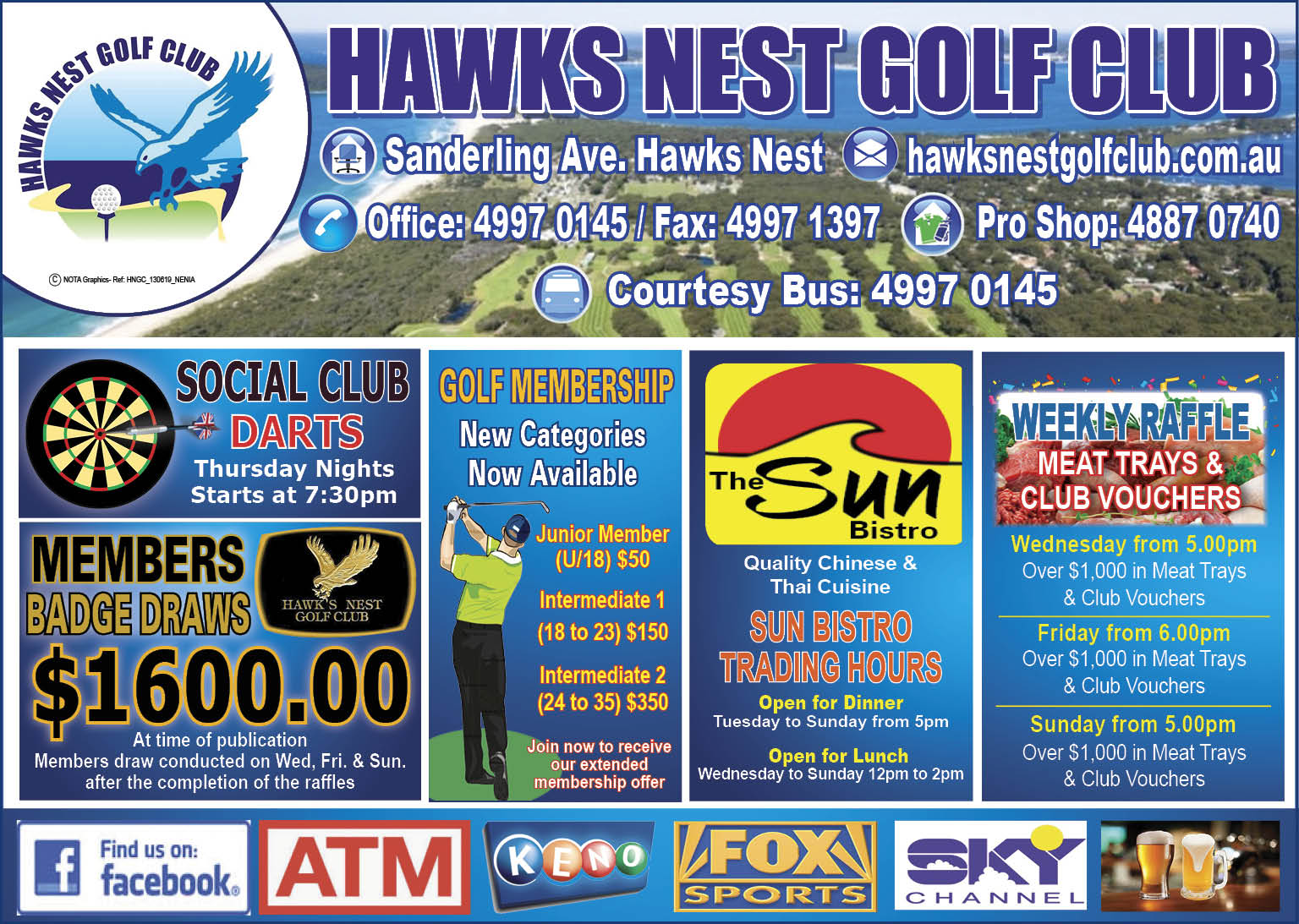 Loretta said, “I saw the Rotary people selling raffle tickets so I bought one and put in a drawer at home and forgot about it.

“On Christmas Eve at 11.30am, I received a phone call to say that I had won the prize.”

Called China Terracotta, the trip included international return flights from Australia to China, internal flights and transfers, a visit to the Giant Panda, Terracotta Warriors in the UNESCO World Heritage Mausoleum of the First Qin Emperor as well as a tour of Beijing and a visit to the Great Wall of China.

“The prize was for two people so I took my daughter, Vanessa as my husband had to go into hospital to have a knee operation,” Ms Baker said.

“We were on a bus with 35 Aussies and Kiwis and I have never laughed so much in all my life,” Loretta told News Of The Area.

When News Of The Area contacted Peter Sivyer, President of the Rotary Club of Myall Coast, he said, “We thought it was an excellent prize and the money that was raised went to the Drought Relief Fund and also to other Rotary Community Programmes.”