After a very successful raffle, Rotary Myall Coast was able to draw it early as a result of selling all the tickets much sooner than expected. 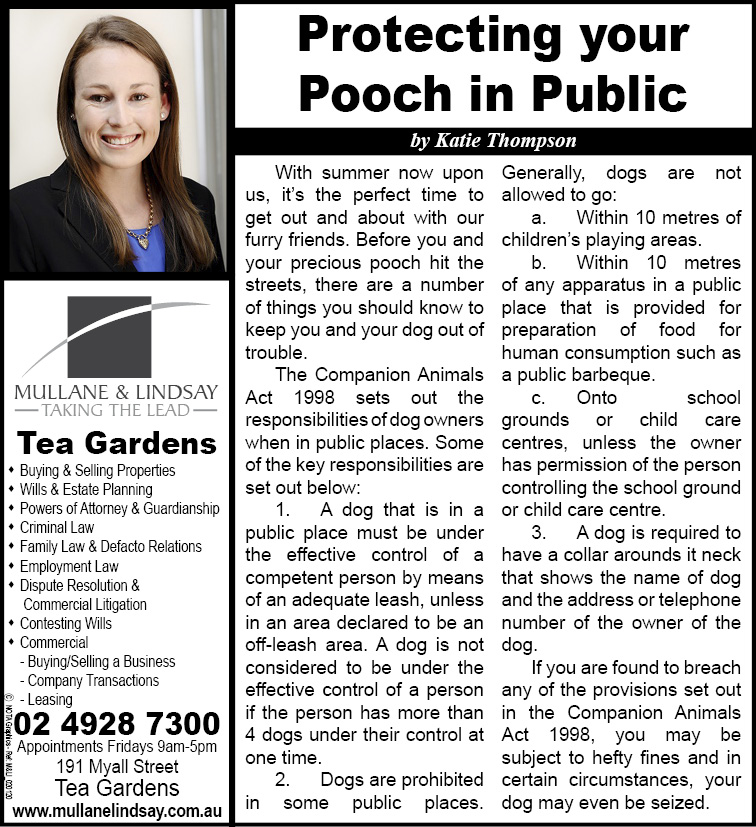 First Prize of an Open Order of $5,000 on Altitude Travel in Tea Gardens was won by a Central Coast family with ticket number 0018.

Mal Laybutt from Bensville was thrilled to receive the news and thought that a well deserved holiday in Fiji would fit the bill.

Anne’s Mum had bought the ticket for her and the large smart TV was a great Christmas present.

Third prize was won with ticket 0474 in the name of Dudley. The prize winner has been notified but the prize of a dinner for 2 at Mumms Seafood Restaurant is still to be claimed.

The raffle raised nearly $13,000 which had been distributed as follows:

$8,000 to the Drought Appeal; $2,000 to the Bushfire Appeal; $1,000 to the RSL Defence Care Suicide Prevention Appeal and the balance to go to our local Surf Life Saving Club here in Hawks Nest.

Club President, Ian Mackenzie-Smith said, “The support for the raffle from our local Community has been wonderful and has resulted in a lot of people who are doing it really tough at the moment, a little relief.”