Rallying finally started again in 2020. Round 1 of the 2020 AMSAG Southern Cross Rally Series was held in the forests around Bulahdelah on July 18. The rally was run under extraordinary circumstances because of the COVID-19 epidemic. 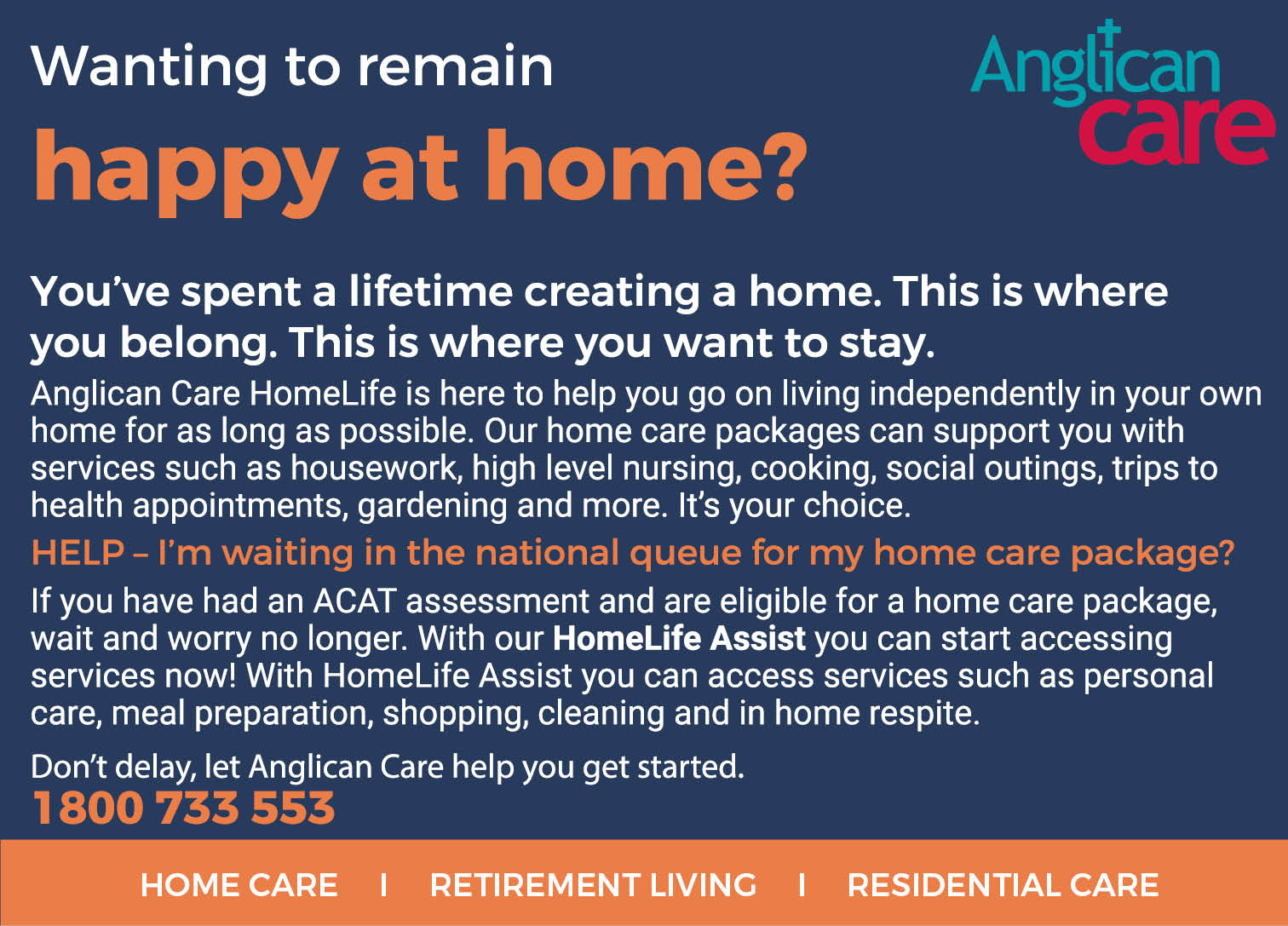 Bulahdelah has always provided excellent roads for rallies and this year was no exception. 200mm of rain was forecast in the area for the week before the event, but this just turned into some annoying rain on the day before. The weather was fine on the day, roads were in excellent condition and there was no dust.

The original plan was to run the event over seven stages (82km transport, 131km competitive) with two stages run once each, two stages run twice and one stage combining two as the first of two night stages.

Unfortunately, two incidents during the day which required medical attention on the course caused a major reorganisation with the deletion of some of the route, but this didn’t detract from the rally, just made it shorter.

A full field of 60 entries was received. There were a few withdrawals close to the start, partly because competitors were prohibited from travelling from their home postcodes, but 52 cars started from the service park at the Bulahdelah Bowling Club.

Of the 52 starters, 30 were classed as official finishers. The rather high dropout rate, could probably be attributed to the months that had elapsed since the last time that most competitors had driven their cars in anger. You can spend all the time you like preparing a car, but you don’t really know how things will work out until you let out the clutch at the start of the first stage.

Rally Director Michael Bannon and his crew of officials must be congratulated on running such a good event under extremely trying circumstances. Not only did they have to contend with all the additional health and safety requirements brought on by the COVID19 epidemic, but they had to reorganise the event half way through when force majeure and Murphy’s Law clicked in simultaneously.