IT’S a busy time for members of the Tea Gardens RSL Women’s Auxiliary. 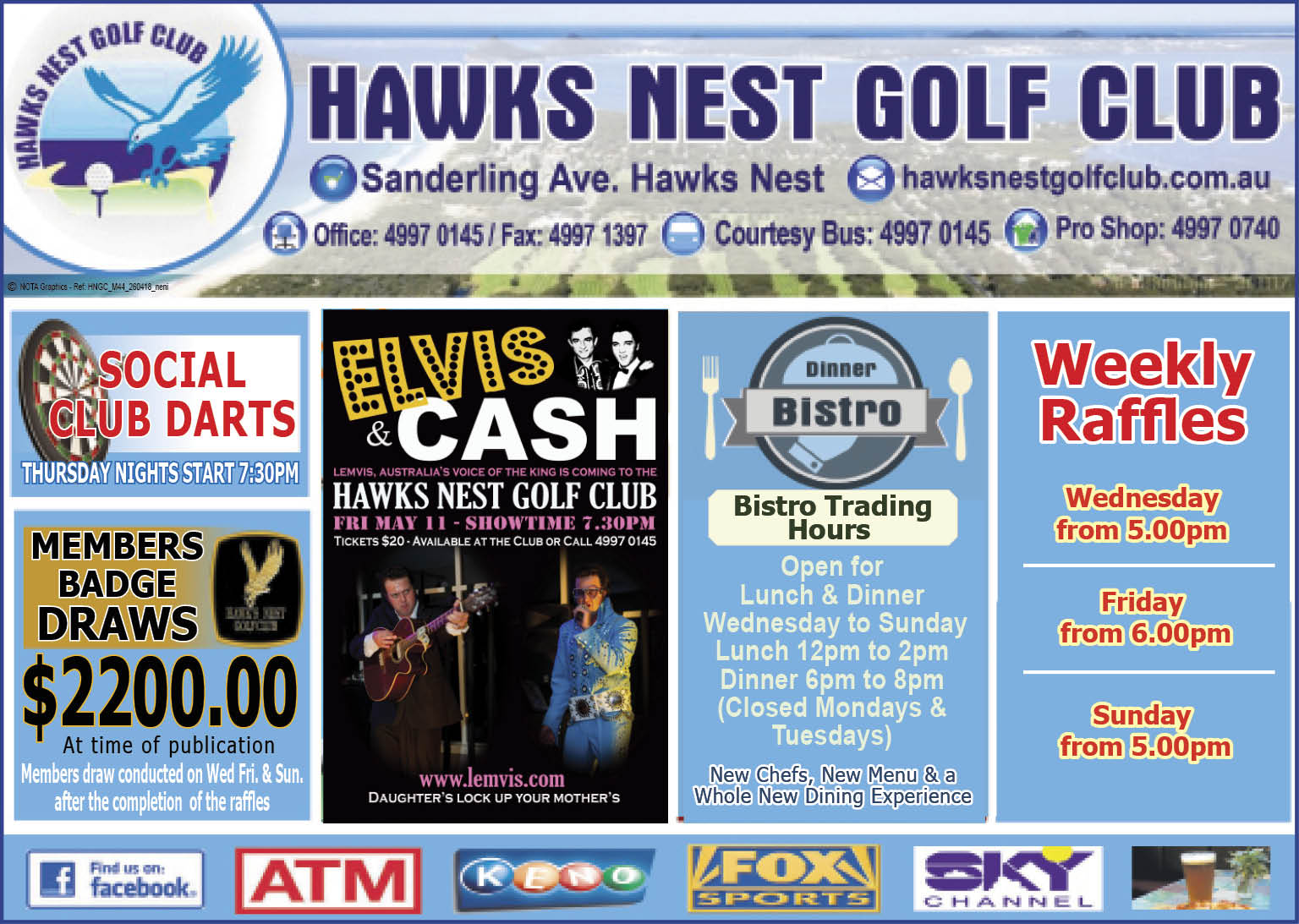 The ladies have been tasked with making Australian themed laundry bags to be given to each athlete competing in the Invictus Games being held in Sydney starting October 20 through to October 27 later this year.

“The Invictus Games was founded by Prince Harry in 2014, is an international adaptive multi-sport competition for serving and former serving military personnel who’ve been wounded, injured or become ill during their military service,” Louis McShane said.

The first Invictus Games was held in England followed by Canada and the USA.

“Australia is hosting the fourth games with competitors from 18 nations competing in adaptive sports such as archery, athletics, indoor rowing, powerlifting, road cycling, sailing, sitting volleyball, swimming, wheelchair basketball and wheelchair rugby which will be contested at venues across Greater Sydney, including Sydney Olympic Park and in and around Sydney Harbour.

“After nine years as President, with 2017 being a particularly difficult year health-wise, Mrs Mavis Mowbray (OAM) stepped down but will continue to provide welcome advice on meeting protocol in her new position as Auxiliary Patron, a position she previously held in 1998 and 1999.”

“She was awarded Life Membership of The Returned and Services League of Australia, Women’s Auxiliaries, NSW Branch in 2012.”

Tea Gardens RSL Women’s Auxiliary meets in the Jack Bramble Room at the Country Club Motel on the third Monday of the month starting at 10.00am and new members are always welcome.

Membership is open to any woman who is a relative of a serving, discharged or deceased member of a Commonwealth or Allied Military Force, is a financial member of the RSL or who is sympathetic to the Aims and Objects of the RSL.