SATURDAY saw the doors of Salamander Bay Fire Station being flung open to the public for its annual fire awareness event. 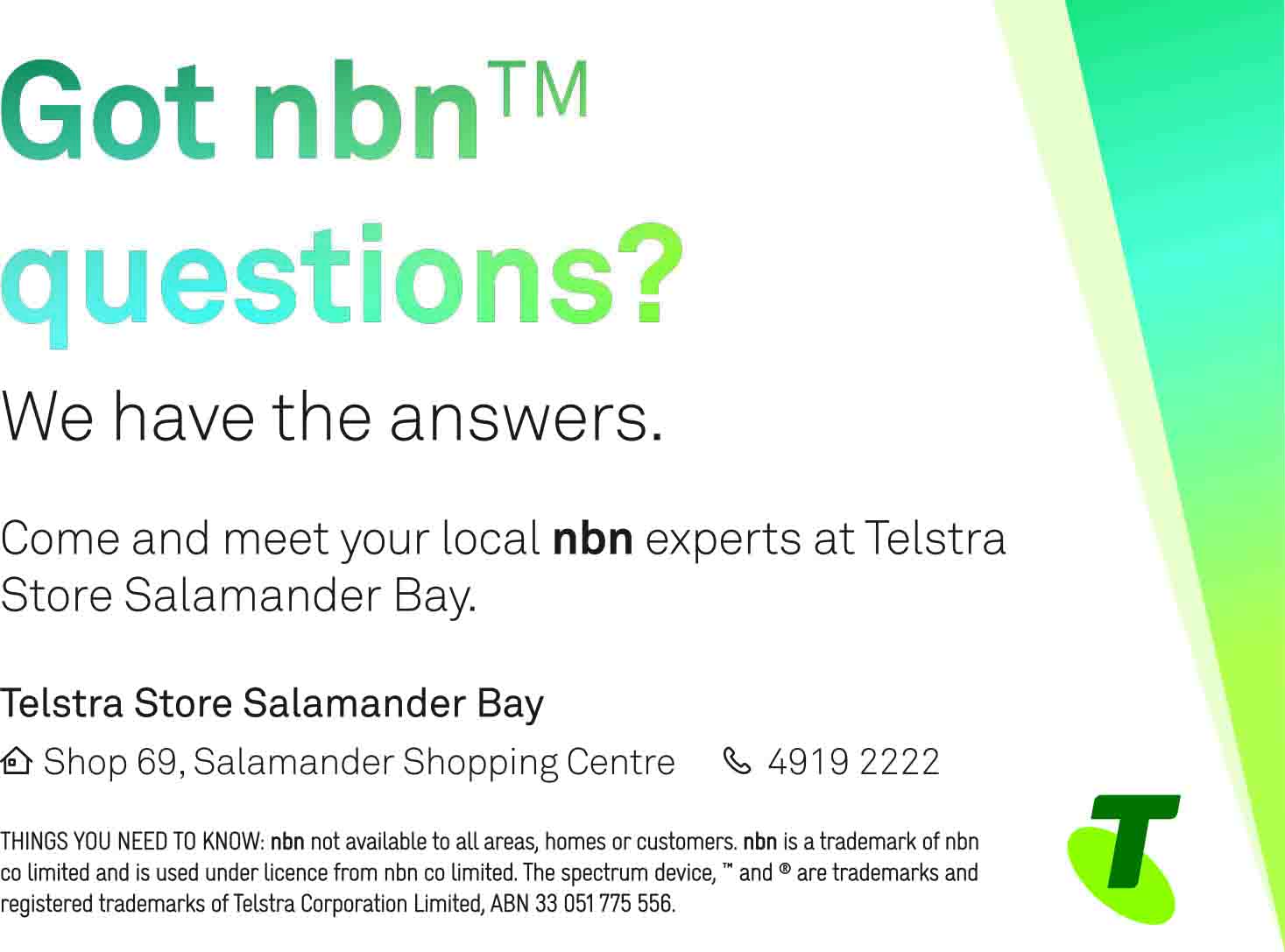 Crowds flocked to the family event to learn about fire safety and the latest home safety equipment; to chat with firefighters and of course, to enjoy a sausage sizzle.

Children were able to don a plastic firefighter’s hat and sit in the cab of a fire engine or have a turn with a water hose.

By 12 o’clock, it was estimated that at least 200 people had already attended the event.

Margaret Petersen, the station’s only female firefighter, demonstrated how to use a fire blanket and explained the importance of replacing old smoke alarms with the latest photoelectric variety.

These latest technology alarms are able to detect smouldering fires before they become smoke and flames, giving people that vital extra time to escape.

Margaret, who has been in the service for 11 years, told News Of The Area, “The open day is an excellent occasion to learn about fire safety, especially the new photoelectric smoke alarms.”

Other displays included a demonstration of how a stove fire can start and how to tackle it.

With almost half of all fires starting in the kitchen, this was an important educational opportunity as part of Fire and Rescue’s ‘Keep Looking When Cooking’ campaign.

The firefighters are also trained snake catchers and can be called upon to remove snakes from residential properties.

Snakes can also become an issue during bush fires as they seek to escape.

For more information, go to www.fire.nsw.gov.au to learn more about all aspects of fire safety.