YOU may have noticed dozens of red ribbons when travelling from Tilligerry to Medowie. 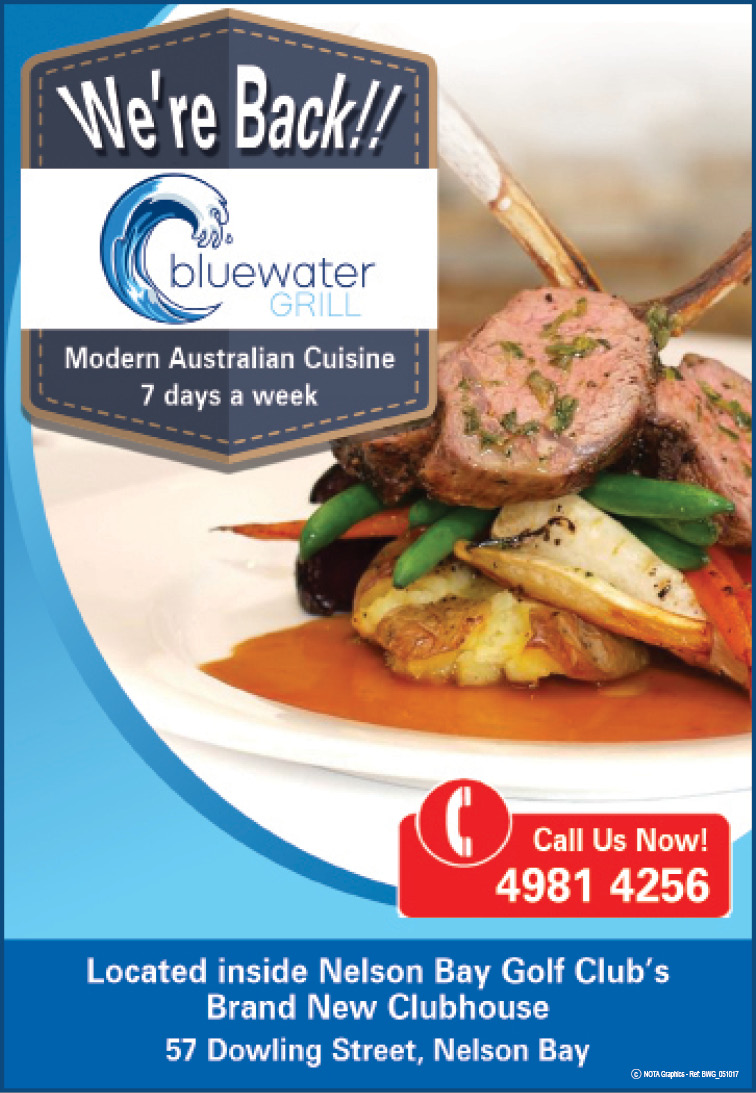 The initiative, launched by the Williamtown and Surrounds, Fullerton Cove Residents Action Group and Salt Ash Community First, was designed to keep the residents in the Red Zone in the forefront of everyone’s minds.

Two years on and life in and around the Red Zone in Williamtown, Fullerton Cove and Salt Ash continues with daily stress, an unknown future and looming threat of cancer as the Cabbage Tree Road cancer cluster grows.

A representative from the Williamtown and Surrounds Residents Action group told News Of The Area, “Every day we are hearing about locals suffering a debilitating illness and suspecting the carcinogenic immunosuppressant PFAS chemicals are to blame.”

“The residents are suffering and the chemicals are still leaching off the RAAF Base Williamtown, the Government does not care!”

Red Zone resident Mel Marshall told News Of The Area, “The past two years for us has been unbearable at times, and it has pushed us all to the edge.”

Mel’s children have had to endure multiple blood tests as well as additional childhood immunisations, as they were no longer immunised.

It has affected the family financially, and it has taken precious time away from their family time, with meetings and interviews becoming a public part of a life they had always tried to keep private.

“Despite all those things, life in the Red Zone has made us stronger,” Mel said.

“It has shown our kids that we stand up and fight, instead of laying down and taking it, and we will continue to fight,”

The group has asked anyone who would like to be involved, to put up a red ribbon and post on social media with the hashtag #redribbons4redzone.

They would love to see community members get creative, take selfies, include your pets, put a ribbon on your letter box, share your suburb and help send a message to affected residents that they are not suffering alone.