LONG time Salt Ash resident Bill Howard has passed away after a short illness. He spent his final years at an aged care facility at Wahroonga, Sydney. He was in his eighties. 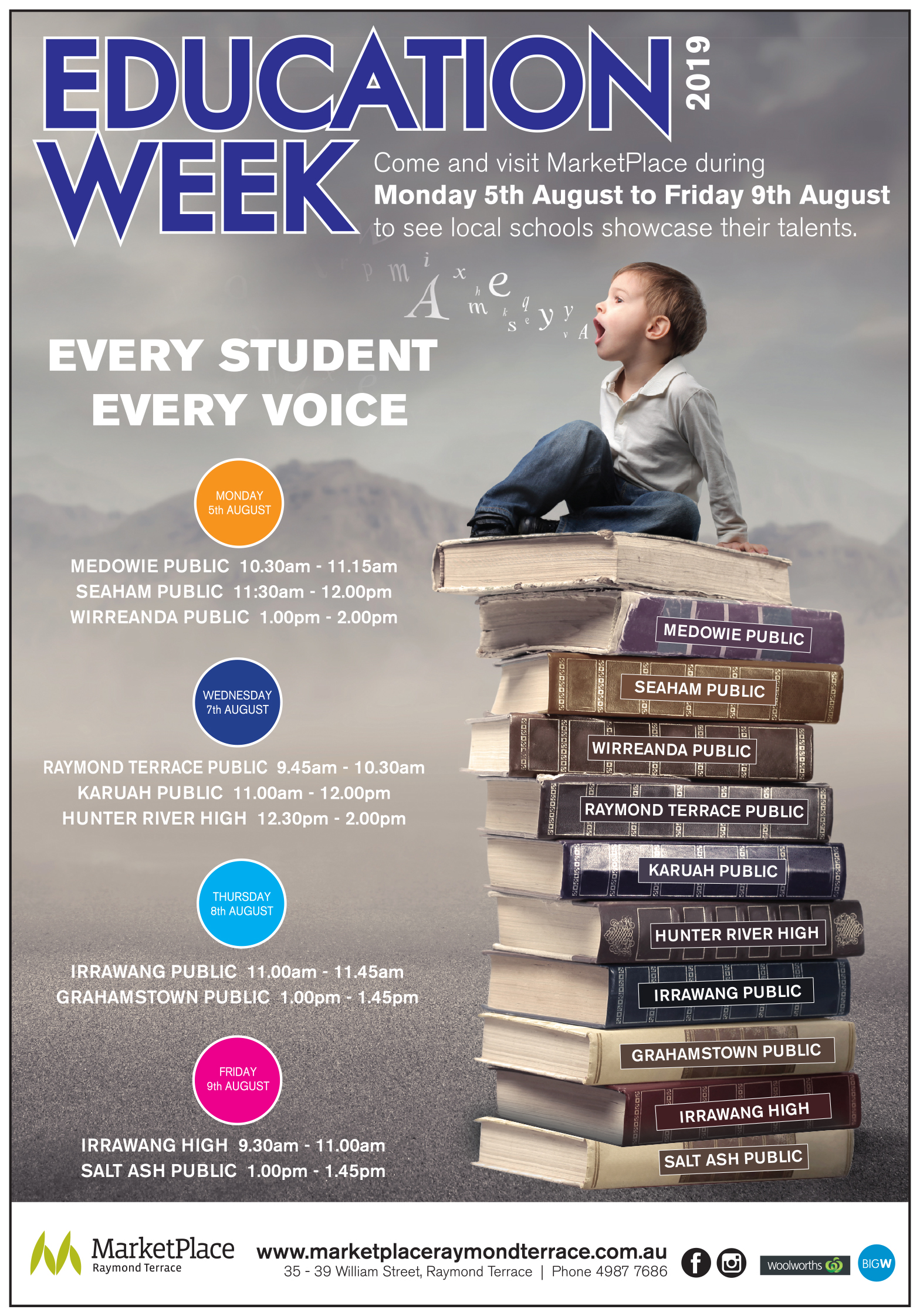 Bill started his working life as a maths teacher in the western town of Binnaway. After city appointments he rose through the ranks to become a teachers’ college and university lecturer. He also served in the CMF attaining the rank of captain.

He had a passion for history and was one of the key contributors to the publication of ‘A History of the Tilligerry Peninsula’ – an authoritative work which went to a second edition selling some 1100 copies. It is about to be updated with a third imprint.

Tragedy struck in 2013 when his home burned to the ground in a bushfire. He had been working at the time on a history of the WW2 Pacific Campaign which was lost in the blaze.

Bill was relocated to Tanilba Shores Retirement Village with the support of family and friends.

He used to tell the story of a young cousin who would come to their Sydney home to watch the election results on TV. His name was John and he went on to be prime minister of Australia.