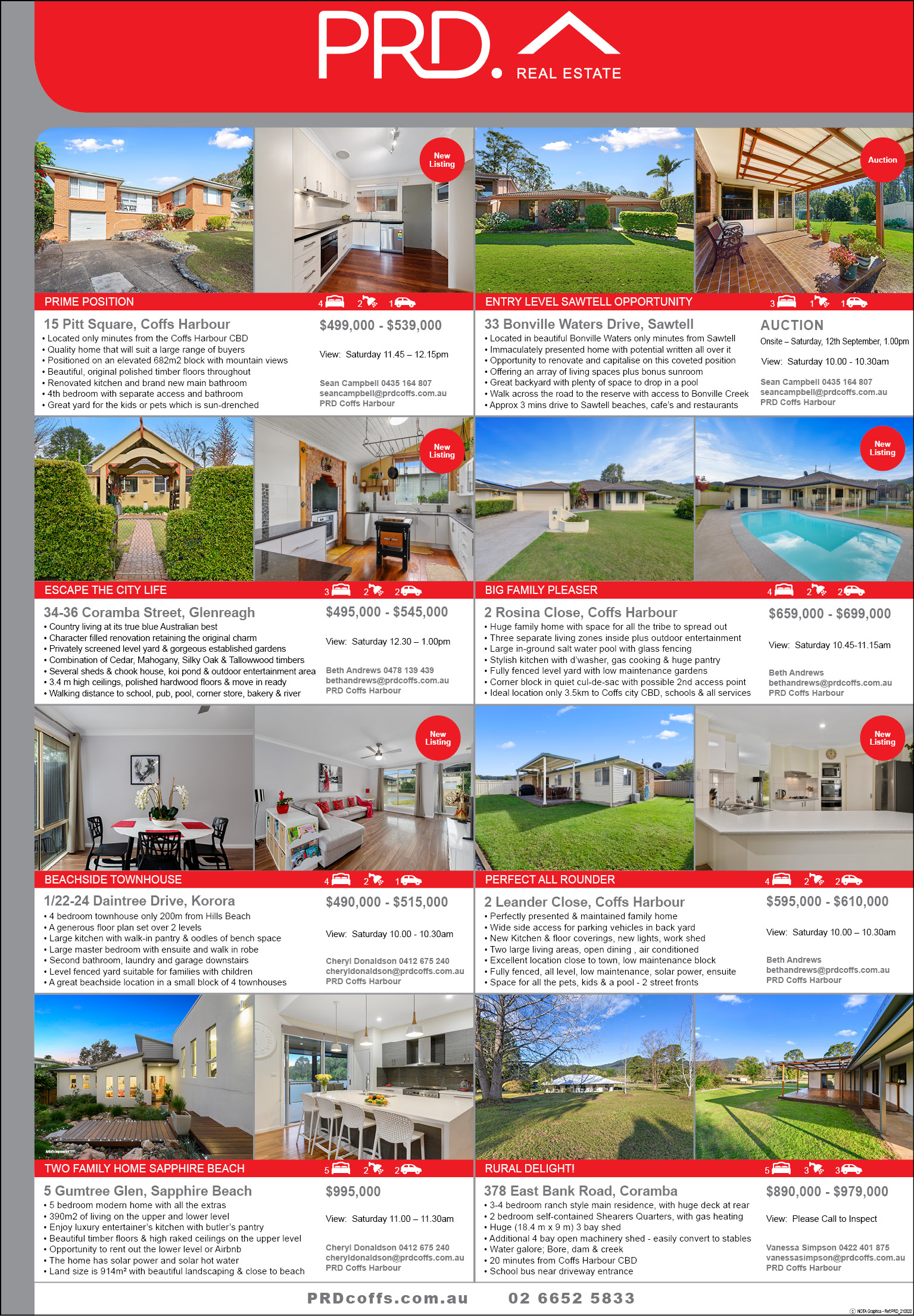 Simultaneous events were held across the State, including in Coffs Harbour and Bellingen.

Local participants were unanimous in expressing their dismay at declining koala populations and urged the state government to urgently address the issue.

All agreed that the decline in koala numbers is an economic as well as an environmental problem.

Bellingen organiser, Kevin Evans, said, “Koalas are the emblem of our forests and you can’t have a successful economy without a healthy habitat”.

Kevin is a strong advocate for the Great Koala Park, which is a proposal to add 175,000ha of State forests to existing protected areas to form a 315,000ha reserve in the Coffs Harbour hinterland.

An initial study by Southern Cross University estimated that the park could benefit the Coffs Coast Region by up to $300 million.

The underlying assumption is that more koalas bring more visitors, which stimulates the Coffs Coast tourism, accommodation and hospitality sectors.

The Coffs Harbour event was organised by Jane Reynolds and Donna Taylor, founders of the Sole Sisters bushwalking group.

Group members said that over the years they had been walking together, koala sightings on their treks had diminished significantly.

Donna’s Grandfather, Sid Burke, began planting the forest park that bears his name, on Pine Creek Way, in the 1920’s.

She said, “It was one of the best koala habitats in the area but koala numbers have halved in the past twenty years”.

“The Coffs hinterland is not burnt and it is one of the last areas where koalas can thrive. It is essential that it is protected,” she said.