THE Sawtell Super Fun Day on New Year’s Day promises something for everyone and 2022 is no exception.

The annual Fun Day kicks off with the Fun Run in Sawtell Main Street with registrations from 7am followed by the return of the traditional Street Parade. 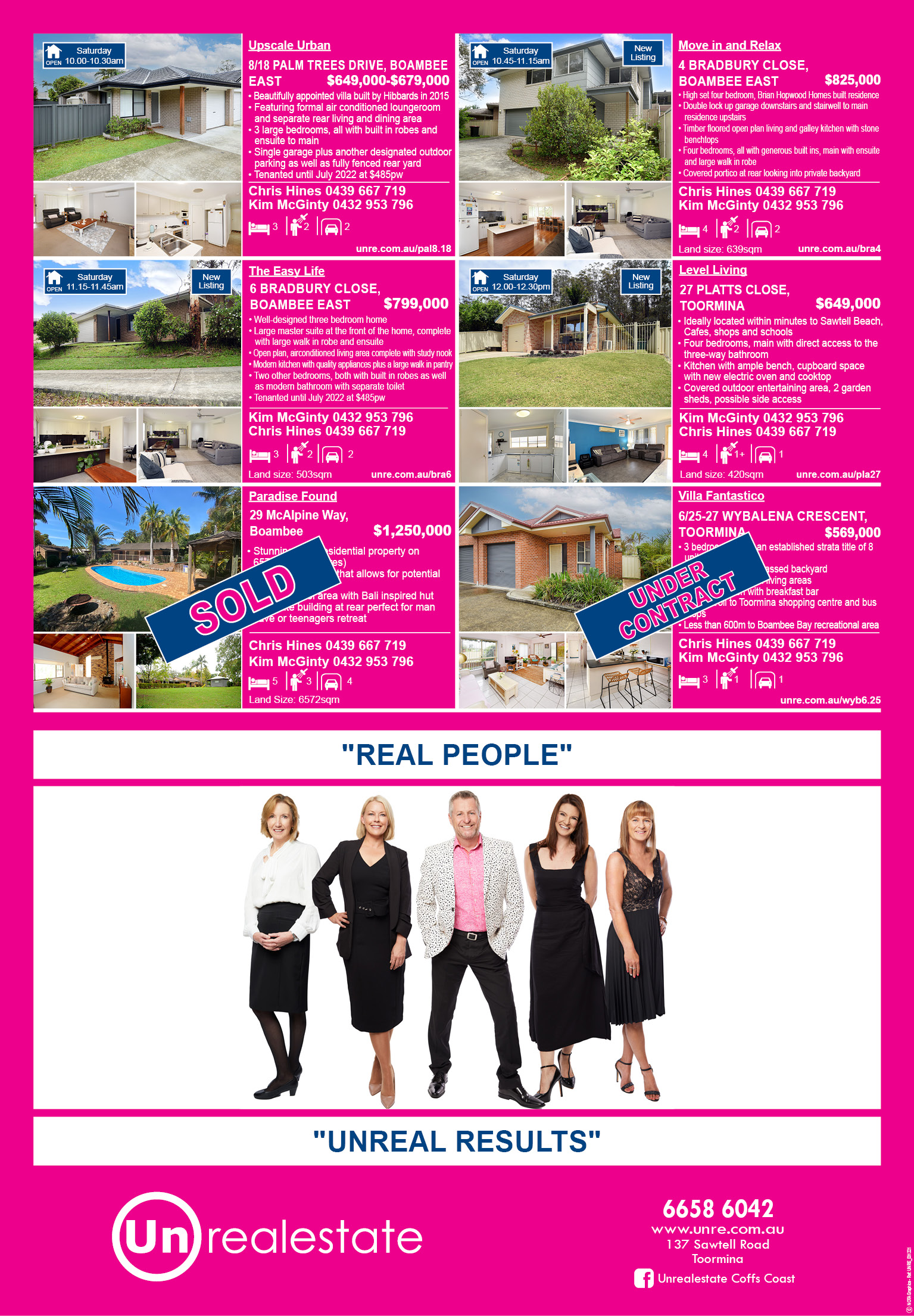 The 5km run to the Sawtell Beach Holiday Park Village Green sets off at 9am and the runners’ arrival at the Village Green heralds the start of the Super Fun Day with a full day of fun, entertainment and sprint races.

For some real action, Sawtell Firies will be showing what happens if you set your kitchen alight and how they can put it out, provided you call them before your home burns down.

Entertainment on Centre Stage sponsored by the Sawtell and Toormina Hotels is presented by Amber and Zoe, hosts of The A to Z of Everything on 104.1 CHY-FM.

Headlining the entertainment is Julie-Ann Glur, a regular around the Coffs Coast, delivering her uniquely branded ‘Meadow Rock’, a dynamic mix of heart-warming songs and melodies that cross folk-rock, country, jazz, blues, roots and more!

Next on stage is Jennifer Aarts, known as ‘Elton Jen’, often described as a blend of Renee Geyer and Etta James.

Her rich tones and powerful, emotive voice add a uniqueness to her heartfelt and up-beat renditions of much-loved and time-honoured songs.

“For the kids we have train rides, the jumping castle, Pets & Critters Petting Zoo, the ever-popular Smiley Squad with entertainment and face painting and for the first time the Sawtell Fairy Room.

“For the older kids is the Classic Car display by the Vintage and Veteran and C.ex Car Clubs.

“Of course, no one will go hungry with ten gourmet food stalls including traditional carnival food, pancakes, subs and plenty of ice cream and coffee.

“Be sure to grab next week’s Coffs Coast News of the Area for more on the great line-up of local entertainers we have on Centre Stage,” said Keith.

Parking is available behind the Bowling Club and across Lyons Road behind the tennis courts – just follow the signs.