IT was as simple as playing for the full four quarters. 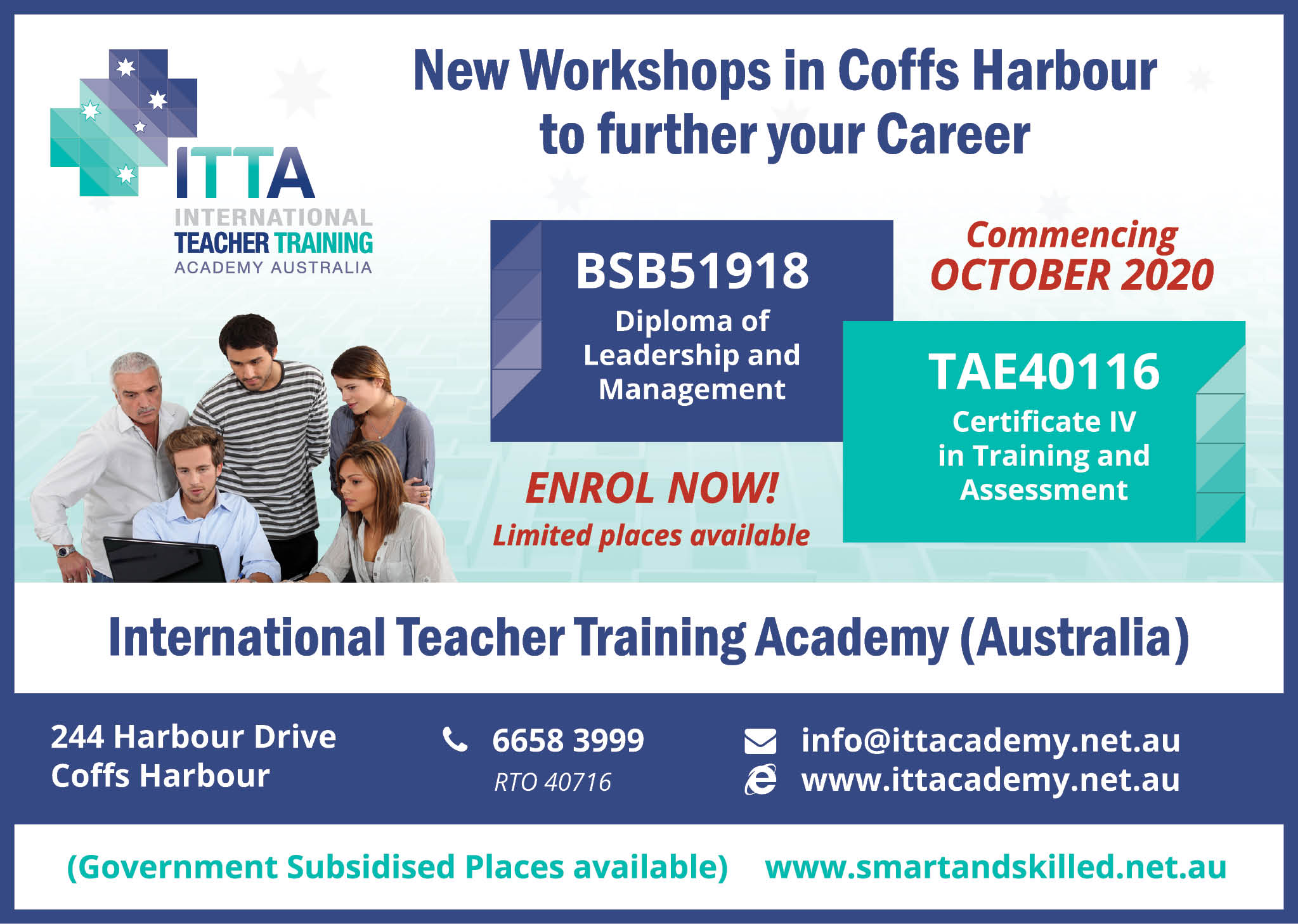 That was the key ingredient behind Sawtell/Toormina’s advancement to the AFL North Coast grand final at the expense of local rival the Coffs Breakers.

The Saints had gained the upper hand shortly before half time and took a 22 point lead into the main break.

But coach Brandt Lee wanted to make sure his team wouldn’t relax when hostilities resumed.

“Throughout the year we’ve gotten off to good starts and we just think the job’s done at half time. So the boys have thought ‘go a bit lazier’ or whatnot and then we end up chasing at three-quarter time,” he said.

“A four quarter effort and the third quarter was where we were going to win the game.

“I just said to them ‘don’t worry about the last, set ourselves up for the last in the next because the third is what’s going to win us the game’. And that’s when we got the momentum and piled on a few goals.

Mitchell Napier led the way for the Saints in the goal scoring department with five majors.

He had able support in front of the sticks from Ayden Baloh and Jonah Horan who both kicked three goals each.
Kyle Ackroyd was the most dangerous player for the Breakers in front of goal kicking three.

Breakers coach Chris Frangos said desire was a telling factor in the result.

“I just don’t think we were there really and Sawtell were,” Frangos said.

“Head over the footy, they were getting repeat entries, repeat footy. As soon as that happens you know someone wants it a bit more than you. It’s as simple as that and that’s all finals football is.”

It wasn’t all good news for the Saints with the club’s women’s team being eliminated.

The Northern Beaches girls went into the Preliminary Final as hot favourites and played accordingly.