SOUTHERN Cross University PhD researchers based at the National Marine Science Centre in Coffs Harbour know more about great white shark behaviour than ever before after four years of researching them with drone based surveillance. 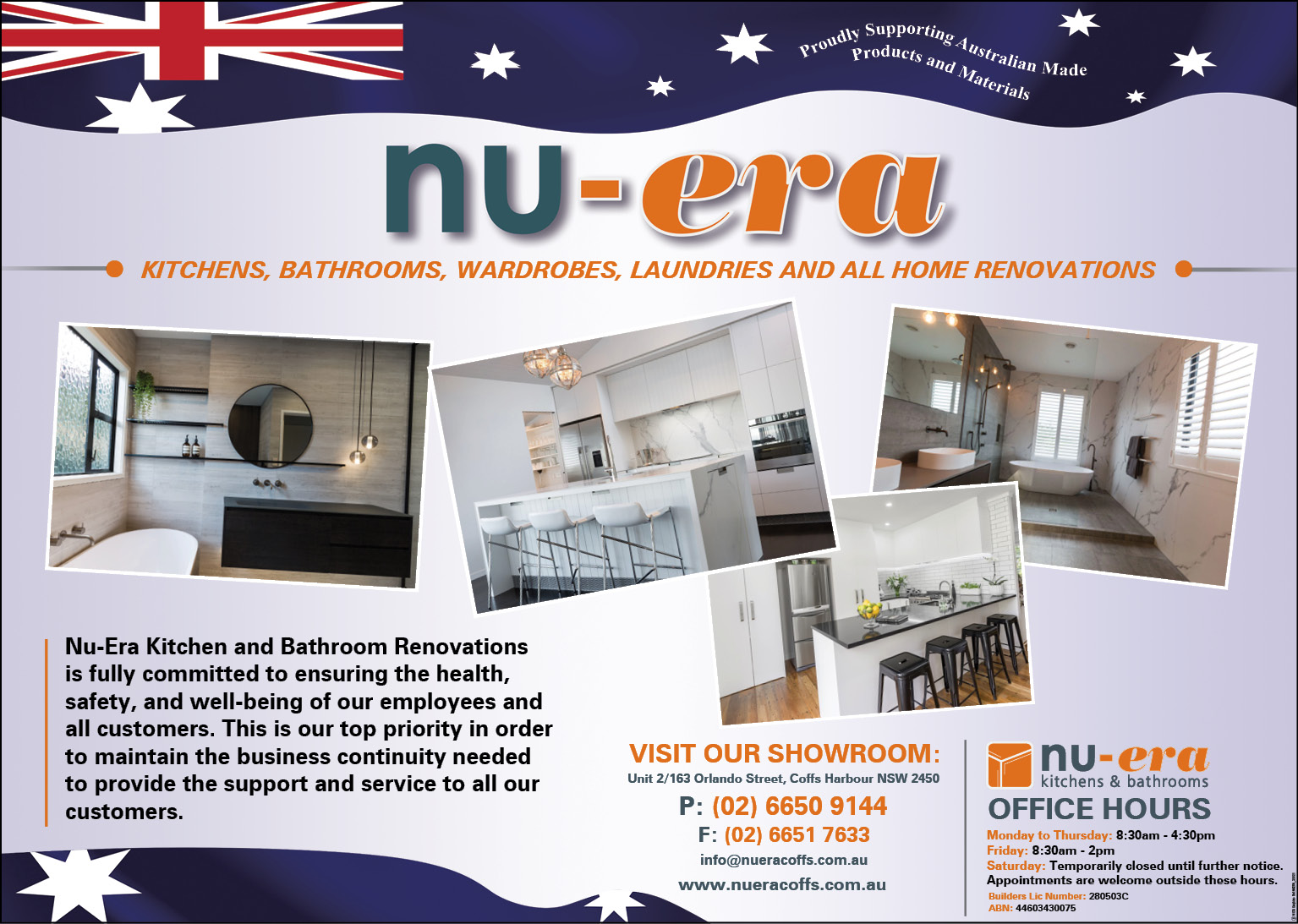 SCU spearheaded the technology based marine study that may prove to be a lifesaver this summer.

Technology is now almost at a point where marine animals can be reliably detected and identified in real-time from drones using sophisticated ‘eye in the sky’ artificial intelligence software.

According to Dr Andrew Colefax autonomous surveillance is now edging closer which would allow drones to patrol for longer periods over longer stretches of coastline without requiring a ‘line-of-sight’ operator.

“The majority of shark encounters tend to involve board riders rather than swimmers, so it’s important that we develop technology with the intention to provide surveillance beyond the red and yellow flags and hours of beach patrols,” Dr Colefax said.

“The main thing standing in the way of a more autonomous surveillance system is Civil Aviation Surveillance Authority regulations and safety around air traffic management.

“Drone technology is already at a point where drones can charge themselves, take off and fly a set course, and land without an on the ground pilot,” he said.

“In the short-term, the goal is for machine learning software to assist drone pilots to obtain reliable detection and identification of shark species to improve situational decision making on beach management.”

Dr Colefax said in NSW the majority of shark bites are from great white sharks and they are also the most feared making him especially keen to learn about their behaviour.

“I tracked one hundred and eight white sharks and got such a number by trialling looking for them with a drone at various beaches and flew over thirty beaches on different occasions and found them on ten beaches,” he told News Of The Area.

“One of the most interesting things we discovered through drone based surveillance and tracking of great white sharks is that they come close to the surface especially around surf breaks and cruise,” he said.

“They seem to come in for cruising and opportunistic foraging and are quite predictable in their movements.”

So how is drone surveillance and shark monitoring going to benefit beach goers?

“Animal behaviour is really interesting and developing drones for shark surveillance is about trying to operate safely for better beach safety.

“We are seeing drones monitoring shark movements in more and more stretches of the coastline.

“A beneficial by-product of all this will be detailed monitoring of marine life off our coastal beaches, which will be highly valuable in assessing and managing any negative impacts and change.”

The team, with support of the NSW DPI, are focused on improving the detectability of sharks and also delivering the machine learning tool to life-guards and other beach authorities.