WHILE the focus of pollution in the Port’s waterways has been on the container spill there is an ongoing need to clean up general and dumped rubbish on the shores and in the mangroves at Bobs Farm. 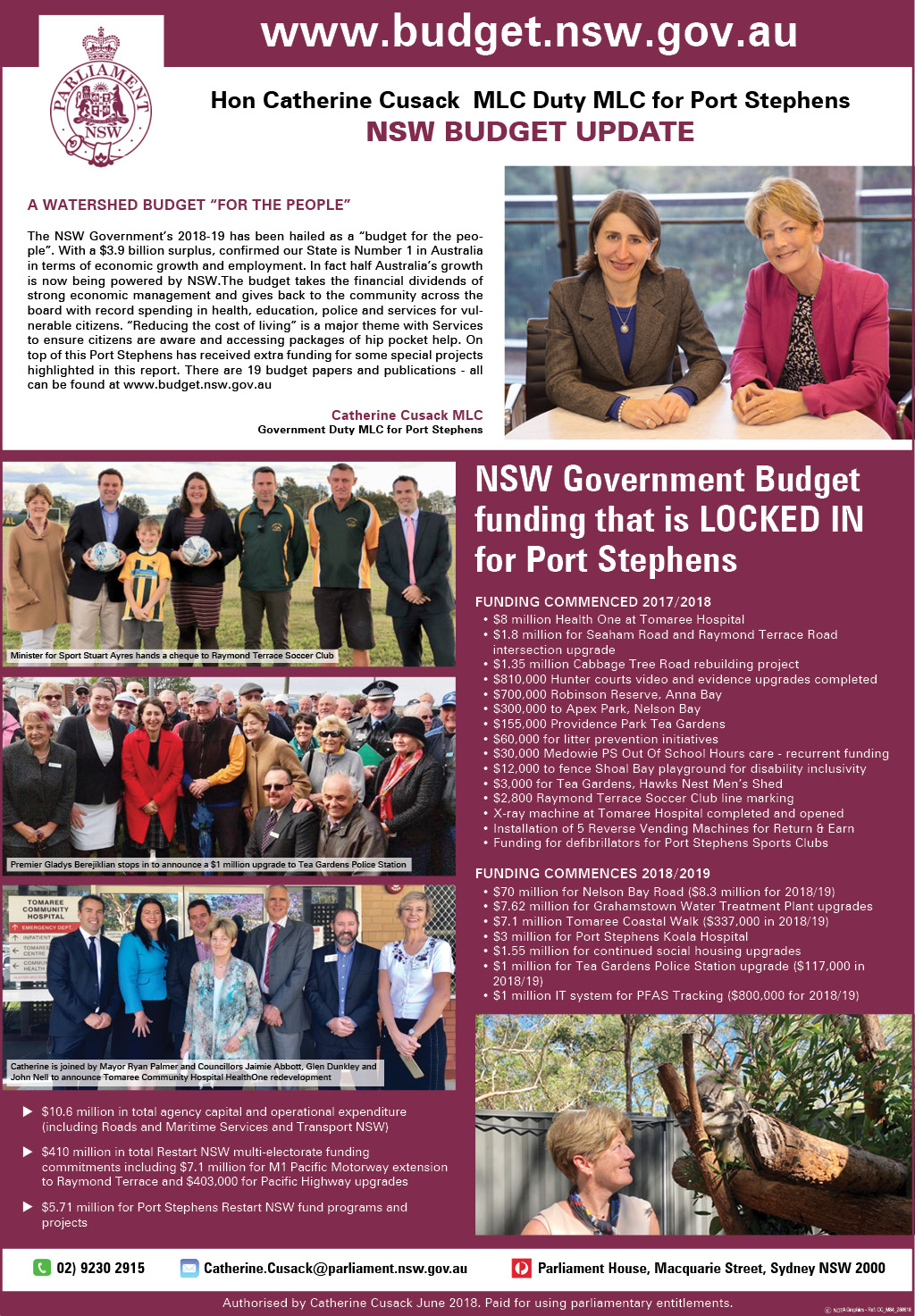 The picturesque Marsh Road at Bobs Farm is lined with mangrove habitat that has sustained a fair amount of illegal dumping and littering over the years.

61 helpers turned up to improve the condition of a 3.5km stretch of mangroves.

Together they removed nearly three tonnes of rubbish which organisers believe barely scratched the surface of what can be achieved in the area.

In an effort to rehabilitate the surrounds locals rolled up their sleeves to make a change.

Sea Shelter Founder Lia Pereira told News Of The Area, “As it is very dangerous to clean along the sides of a road Sea Shelter had to fundraised to pay for a partial closure of the road for the safety of the helpers.”

She believes that getting rid of single use plastic bags at the supermarket will help reduce litter in the waterways somewhat however they are still not banned here, NSW is the only state that hasn’t banned them so it would be great to see further legislation across the whole industry, not just the supermarkets.

“Sea Shelter recognises there is a local community of caring marine enthusiasts who would love to get involved in citizen scientist projects with their families,” she said.
You can find out more about Sea Shelter and get involved in community driven initiatives to keep our environment clean at http://seashelter.org.