DIRECTOR Amanda Scott is bringing long-time local community company Seacrest to the stage for the last time by reprising the highly successful and very funny play ‘The 39 Steps’. 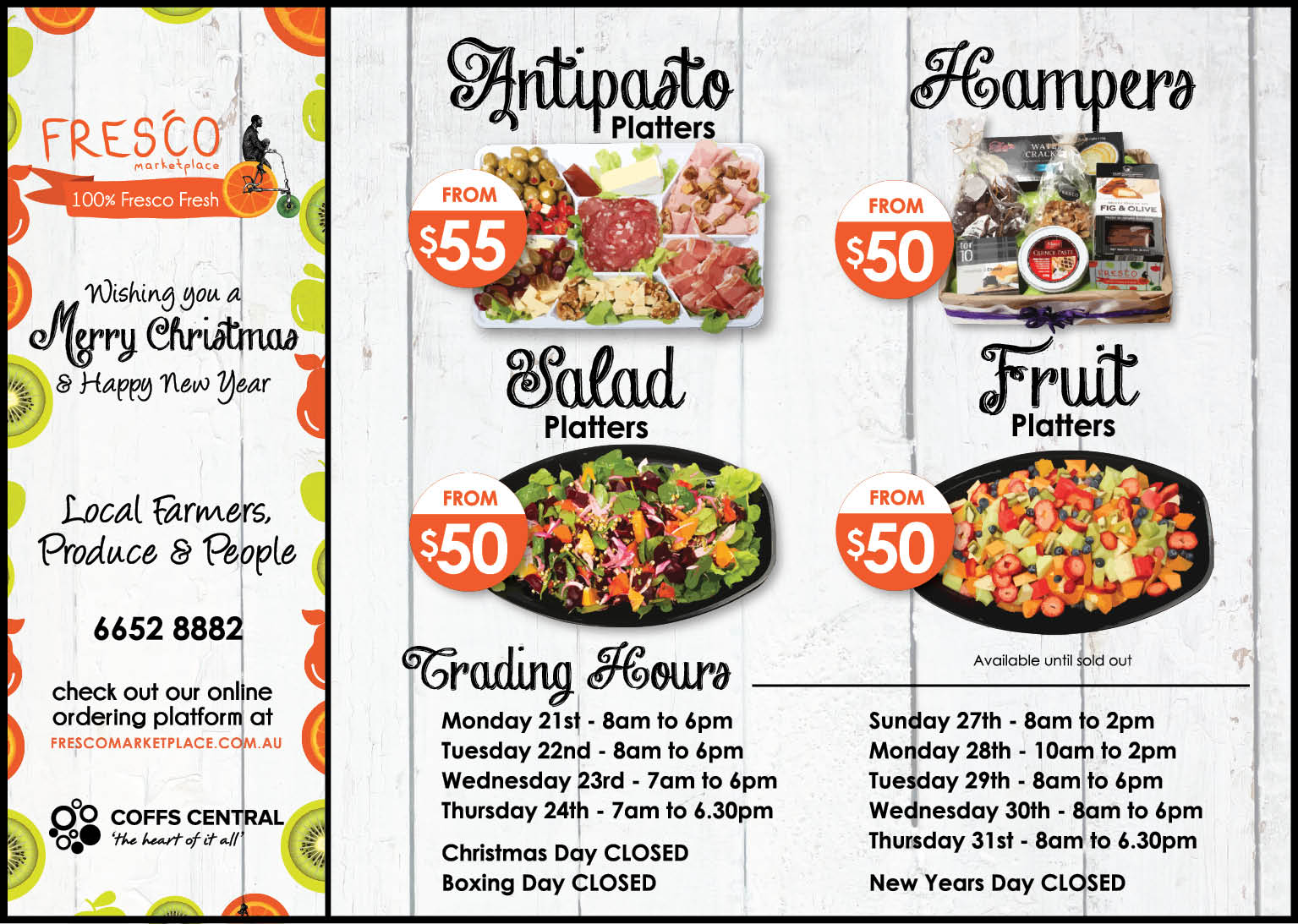 Some of their most well-remembered shows are ‘The Last of the Red Hot Lovers’, ‘Sylvia’ , ‘The Prime of Miss Jean Brodie’, ‘Blithe Spirit’, ‘Educating Rita’, ‘Shirley Valentine’ and of course ‘The 39 Steps’, originally presented in 2011 and reprised the following year, due to popular demand.

Amanda told News Of The Area, “It seemed fitting, therefore, when the decision was made to close down the company that they should do so on a high, by rebooting a favourite.

“This play is a corker, it is theatrical magic, creative, inventive, and just plain hilarious.

“The perfect antidote to the year that was 2020.

“I love the way theatre allows the audience to suspend their disbelief and with this production its disbelief on steroids.”

Described as a “Madcap spy adventure of Pythonesque proportion”, the multi-award-winning extravaganza of minimalism, was adapted by Patrick Barlow from the novel by John Buchan and inspired by the movie of the same name by Alfred Hitchcock.

The story is delivered by four actors, purportedly playing 139 parts, with quick changes, multiple accents and lightning-fast set changes, this fast-paced whodunit spy story is loaded with quick quips and great gags all the way through.

Seacrest’s final production hits the stage on Saturday 16 January and runs until Saturday 23 January, more information and tickets are available at https://www.jettytheatre.com/the-39-steps/ or call the theatre on 02 6648 4930 Tuesday through Friday, from 12 noon to 4pm.