A senior member of the Bandidos outlaw motorcycle gang and numerous associates have been arrested following a Gangs Squad operation on the Central Coast and Hawkesbury. 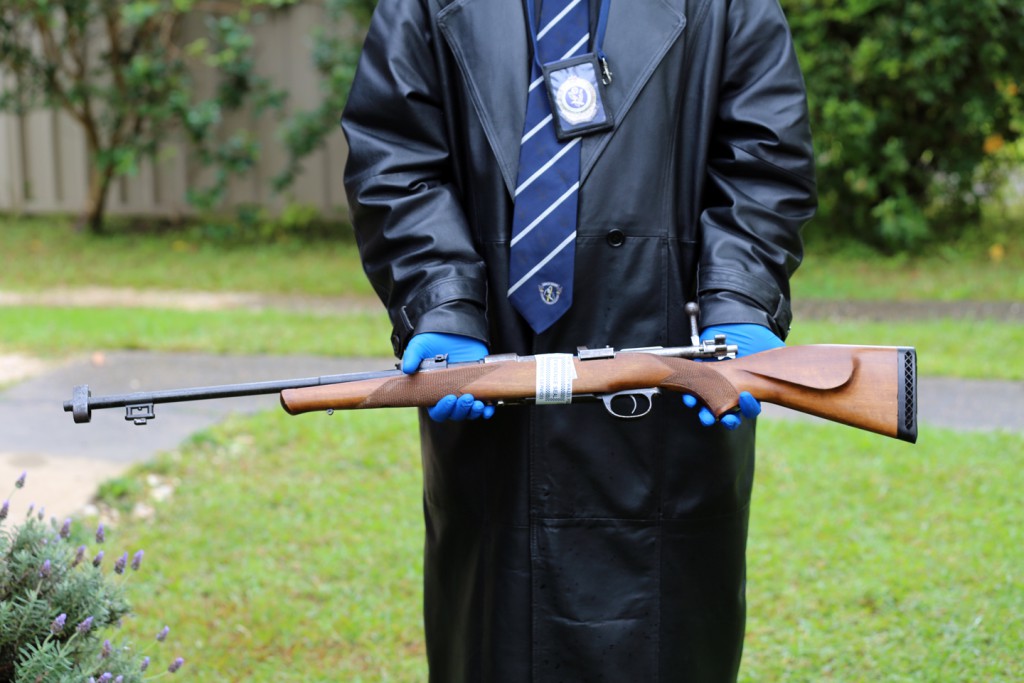 In January of this year (2015), the Gangs Squad formed Strike Force Badminton to investigate the activities of outlaw motorcycle gangs on the Central Coast. 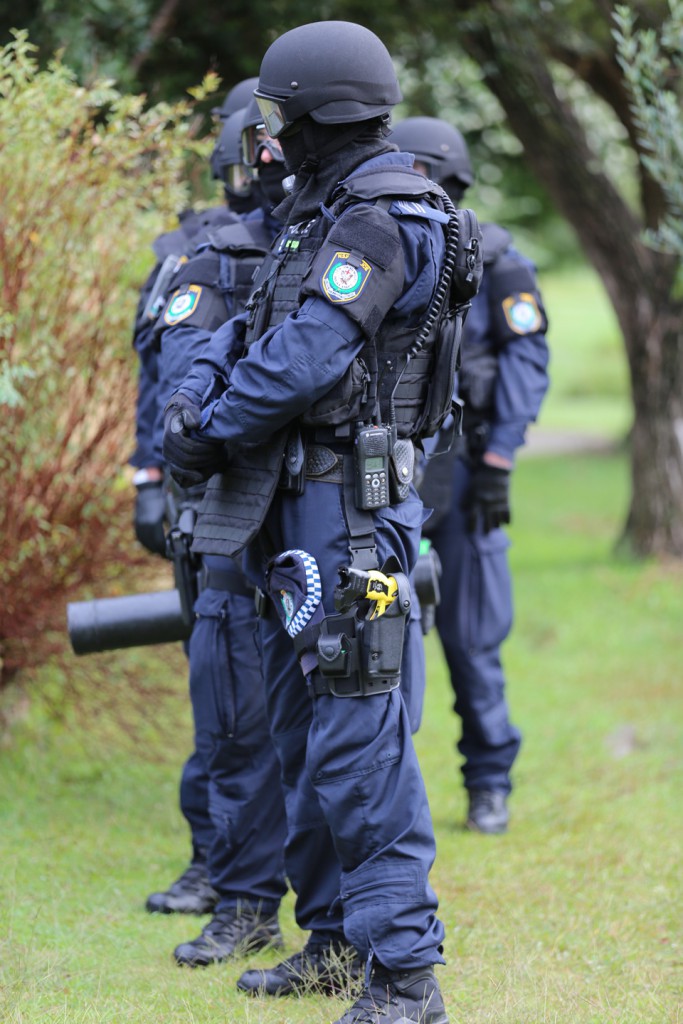 As part of their inquiries, officers investigated the circumstances surrounding the alleged kidnapping of a man, by a number of people, from an apartment at The Entrance shortly before 6am on Monday 6 April 2015.

The man, a 33-year-old, was able to escape the group shortly after they removed him from the apartment block, and police were later notified.

At the properties in North Richmond, police located 78 LSD tabs, small quantities of methylamphetamine (‘Ice’), knuckle dusters, a rifle and a replica pistol. 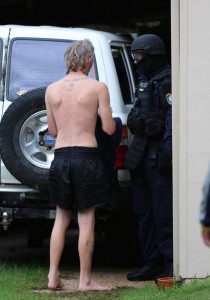 All three men have been charged in relation to the kidnapping, with the 34-year-old Fountain Dale man also being charged with commercial drug supply and domestic violence offences.

Each of the men was refused bail, with the 34-year-old and the 27-year-old due to appear before Wyong Local Court today (Friday 1 May 2015).

The 41-year-old man is scheduled to appear before Penrith Local Court today. 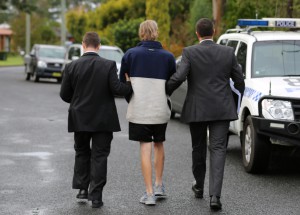 The 34-year-old woman was charged with drug possession and will be issued with a field court attendance notice in the coming weeks.

Police also plan to charge a 21-year-old man for his alleged involvement in the kidnapping when he appears in Gosford Court on separate matters next Wednesday (6 May 2015).