THEIR numbers are dwindling, but they’re not forgotten with preparations well underway for this year’s Vietnam Veterans Day Service this Saturday 18 August. 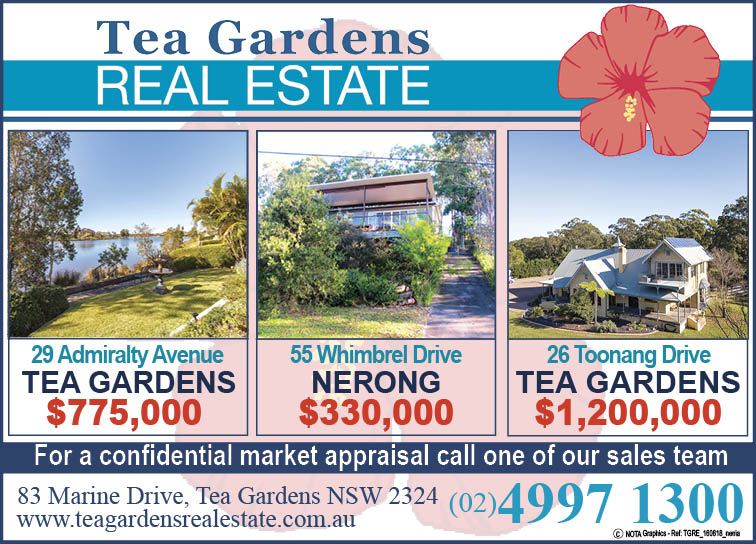 This year a combined service is being organised by the Karuah RSL Sub Branch to be held at the memorial in Karuah, adjacent to the bridge commencing at 11 am.

The Service will be held in conjunction with the Tea Gardens Sub Branch and Veterans from Bulahdelah and Nabiac have also been invited.

“Battle of Long Tan was where 108 soldiers from D Company 6RAR resisted an attack from an overwhelming number of North Vietnamese and Viet Cong troops,” Barrie French, Secretary of the Karuah Sub Branch said.

The Battle would become one of the most significant in Australia’s military history.

The operation began on August 18, 1966 and ended three days later.

18 Australians were killed and 24 wounded, while Australian official records record that the VC are reported to have lost 245 dead.

This issue led to some dissension from soldiers due to accusations body-counts were being inflated for public-relations purposes.

“The Vietnam war was Australia’s longest military engagement of the 20th century and on this day we reflect on the service of almost 60,000 Australians who fought in this war and commemorate the more than 500 lives lost.”

“The President and members of Karuah RSL Sub Branch invite the community from Karuah and surrounding districts to participate in this Service.” 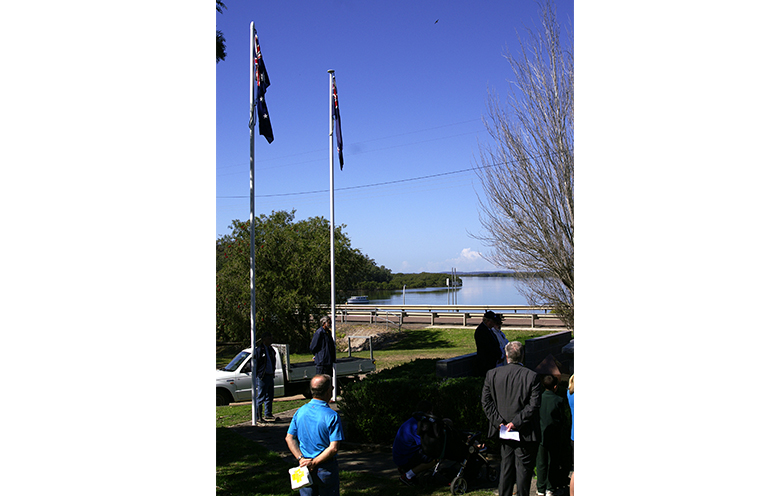