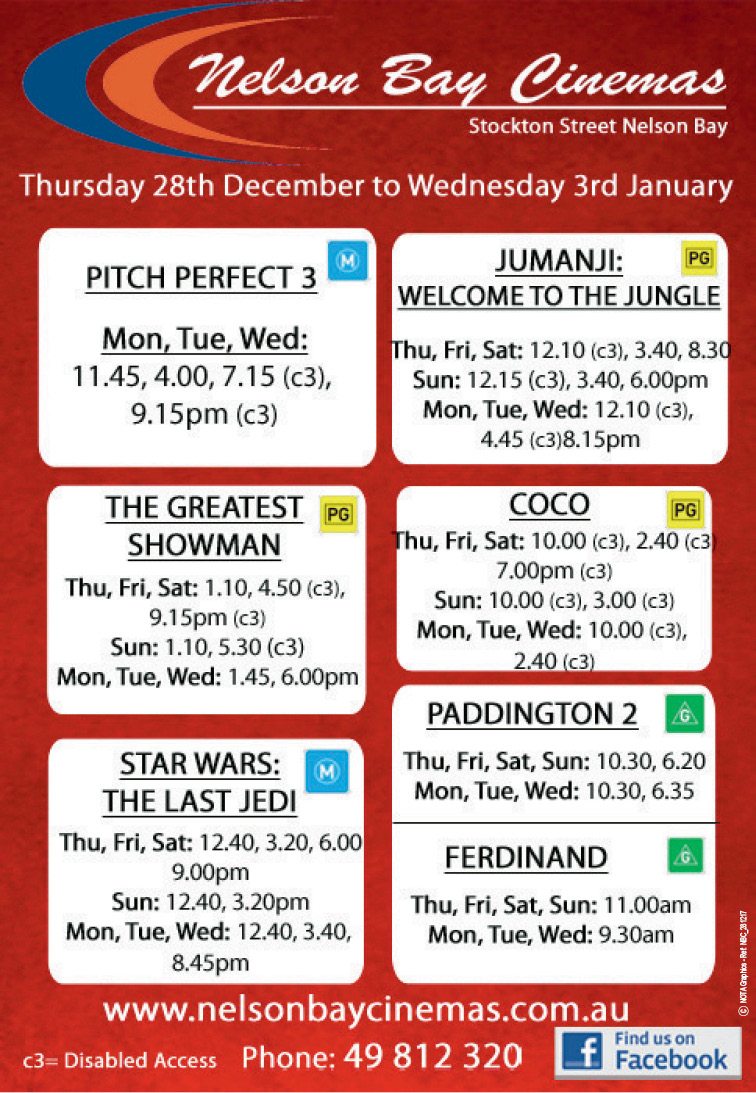 These figures include the financial and social cost of disaster mitigation and recovery.

The SES are responsible for first response to 96% of disasters caused by weather and bushfire events.

Powered by a team of volunteers the SES based at Corlette are the first responders that help to rescue people and property in their hour of need.

The SES at Corlette are seeking additional volunteers to be a part of the front line in helping our community, while young and fit volunteers are needed the group also has current active members who are aged into their seventies who perform tasks like administration, allocating jobs and manning the radios.

Phil Hudson of the SES told News Of The Area, “I encourage locals in the Bay area to get involved, this area has a similar population size to that of Raymond Terrace, and yet Raymond Terrace has two times the number of volunteers.

“Given the population explosion experienced here in summer we need to be able to serve that community in the event of a storm,” he said.

SES Corlette have recently acquired two new rescue trucks at a cost of $179,000 each with Raymond Terrace also acquiring one of the new trucks which is a significant investment into the future of disaster mitigation in the region.

The Bay SES are seeking assistance in gaining funding for a larger shed to house their equipment as well as volunteers.

All volunteers are provided with uniforms, equipment and training free and the vital service that they deliver to the community is professional and rewarding.