A PAIR of local surfers made it all the way to the final of the inaugural Coffs Harbour Open – stop six of the Australian Open of Surfing series. 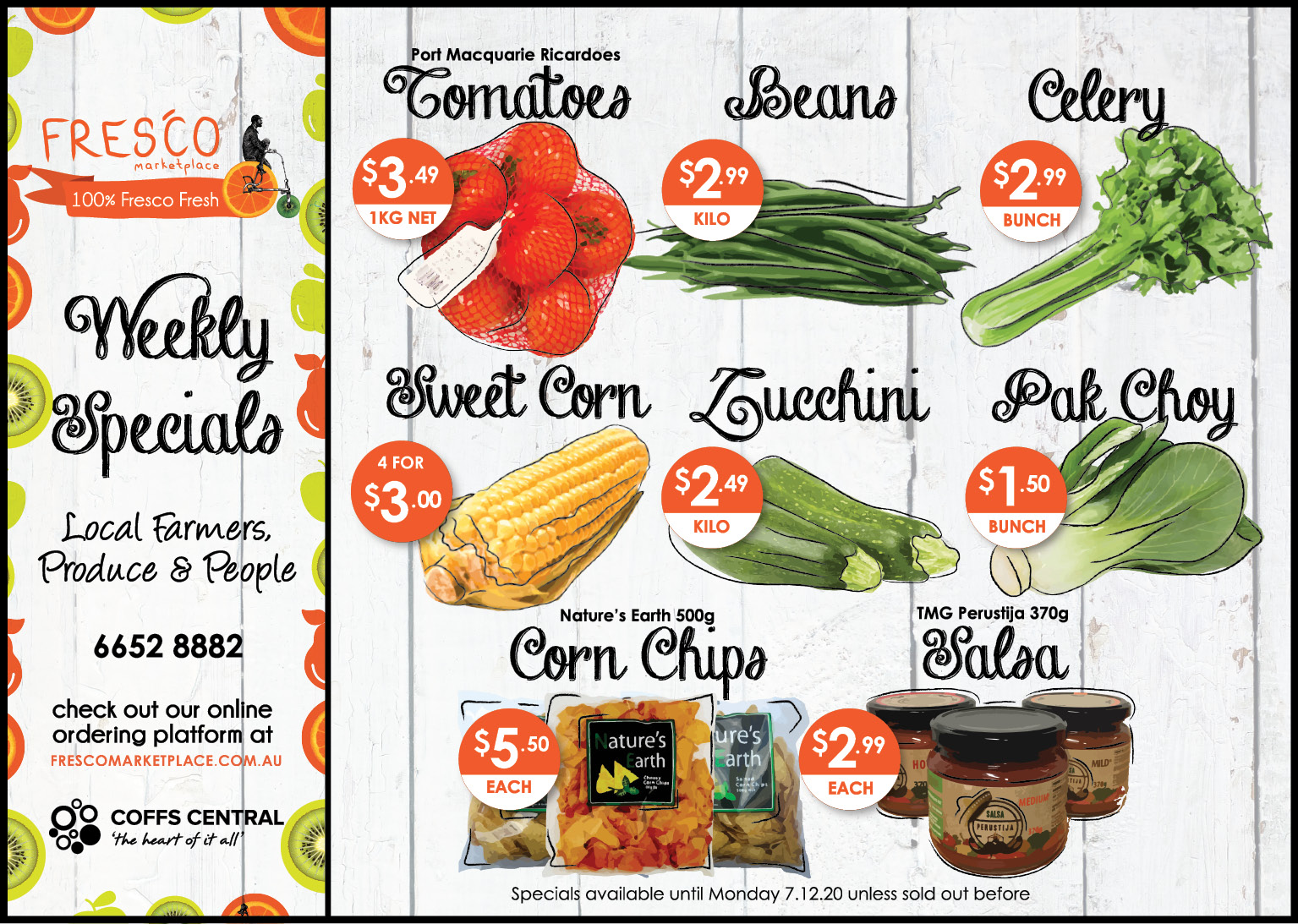 Wooli’s Carly Shanahan and Bonnie Hills from Mullaway produced some excellent surfing across the two day competition, the first at Macauleys Headland before the finals at Diggers Beach.

In the final though, the experience of Philippa Anderson (Merewether) in the two-to-three foot conditions couldn’t be overcome as she claimed the $1,500 winners cheque ahead of Coolum’s Ellia Smith and the local pair of youngsters.

Anderson admitted she was slightly intimidated by the young up and comers she faced in the final.

“Those younger girls definitely keep you on your toes, so I definitely wanted to get the win ahead of them,” she said.

McDonagh started off slow, only posting tiny scores in the opening stages of the final but was able to capitalise when punchy waves arose, notching up an 8.33 and 7.83 to post a decent 16.16 two-wave heat total.

“After the first heat this morning, the conditions changed so much and I found that it really suited me as the heats went on. I’m just stoked to have taken this out,” McDonagh said.

The Coffs Harbour Open saw approximately 100 competitors surfing across the male and female divisions and formed the sixth of eight events on the Australian Open of Surfing Series.