JOCKEY Aaron Bullock was confident his mount was going to win the Coffs Harbour Gold Cup before the field had even hit the final turn.

“Coming to the corner I actually had to ask him to wait. It’s not often you can do that on horses like this,” Bullock said.

A horse with Sikandarabad’s pedigree rarely finds itself racing in Coffs Harbour.

When the eight-year-old was in the David Hayes stable after initially racing in Ireland, the Dr Fong gelding claimed a win at Listed level as well as finishing third in a Group 1 Metropolitan and fourth in a Group 1 Toorak Handicap.

“I think class prevailed there,” the jockey said of the finish.

Battling up the straight with pre-race favourite The Academy, Sikandarabad found something extra to finish two lengths in front of a fast finishing The Kingdom and The Academy who stuck on near the fence.

Trainer Sam Kavanagh purchased the winner from the Hayes team for $100,000.

The $76,500 prize for winning the Gold Cup shows that it’s quickly turning into a prudent investment.

“At his best he’s a very good horse and I’m really thrilled with how he’s been going since he arrived in the stables and just that change in environment has given him a bit of a freshen up,” Kavanagh said.

“It’s just a huge thrill to win a race like this.”

A crowd of more than 500 people was trackside in a period where social distancing is vital for the sport to continue.

Kavangah said the coronavirus might mean a better spring than first planned for Sikandarabad.

“In a normal spring year I’d say he’d struggle to get to the top races as age is catching up with him,” he said.

“But in a COVID year a lot of horses won’t travel so we’ll probably nominate him in the Epsom and the Metropolitan.”

The next goal is the Group 3 Premiers Cup to be run at Rosehill on August 29. 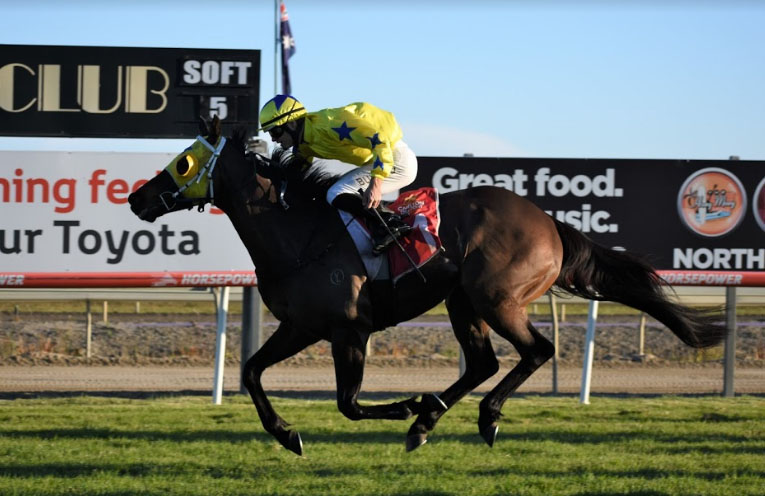 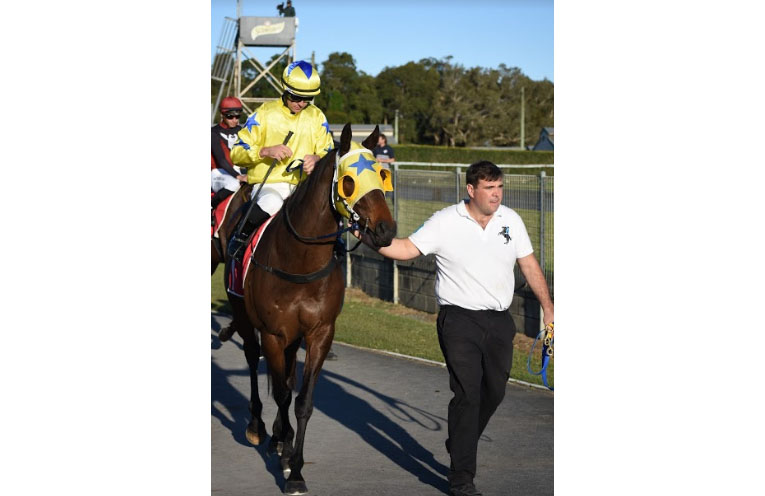