IT’S a journey unlike any other – Melbourne to Cairns on a skateboard – and a mission Tom Drury, aka Gordy Fruito wants to be the first to complete. 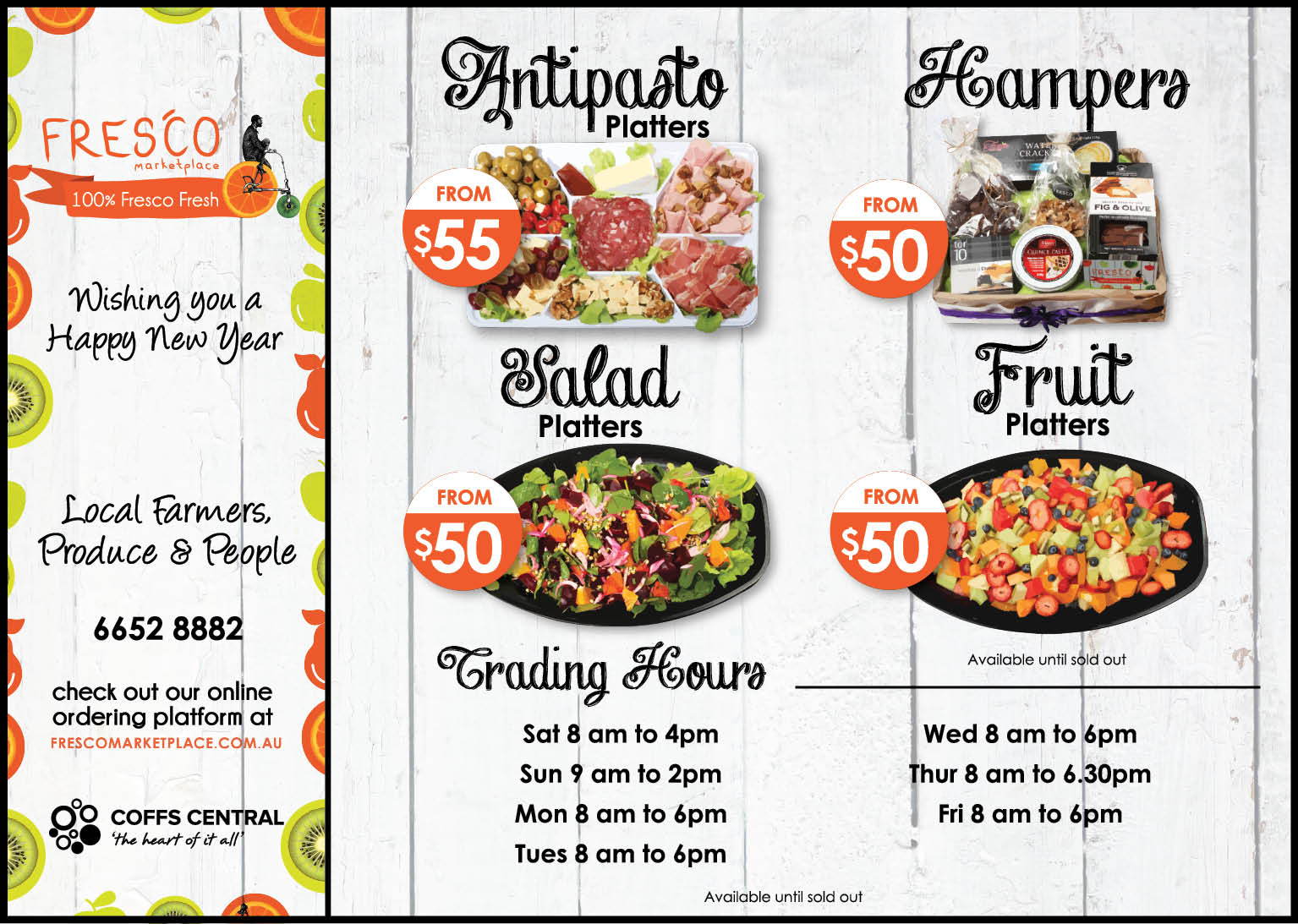 The mammoth 3600 km ride is for a good cause, with Mr Fruito raising money to build a skatepark in Laos – the only country in South East Asia without one.

The 28-year-old from Broken Hill was inspired to make the trip after living in Laos where he worked as tour guide and English teacher.

“I was there for three or four years and when I first went there ten years ago skateboarding was just being introduced and over time and since I’ve been back it’s just getting bigger and bigger,” he said.

“There’s a really big culture but nowhere for them to skate, they just skate on the street, temples and in car parks.”

Mr Fruito has already completed the first leg of the journey, from Melbourne to Sydney, in less than a month and he hopes to arrive in Cairns by mid-March or early April.

Taking the coastal route via the Princes Highway, Mr Fruito averaged 60 to 70 km a day, skating from 7am to 5pm and couch surfing along the way.

“This whole trip is funded by me and my biggest expense is accommodation, so I’ve been pretty blessed with people putting me up,” he said.

Mr Fruito is hoping to raise $25,000 to build the skatepark, working with Make Life Skate Life, a non-for-profit organisation that has already built ten skateparks in developing countries around the world.

“Skateboarding has always been a big part of my life and I’ve been skating since I was young. It’s a creative outlet, it’s good exercise and it’s got a great culture,” said Mr Fruito.

Mr Fruito expects to make it to Coffs Harbour by mid-January and you can offer him a place to stay by contacting his social media at www.facebook.com/gordy.aboard/.