SUMMER is fast approaching and with it comes the increased incidence of snakes in our backyards. 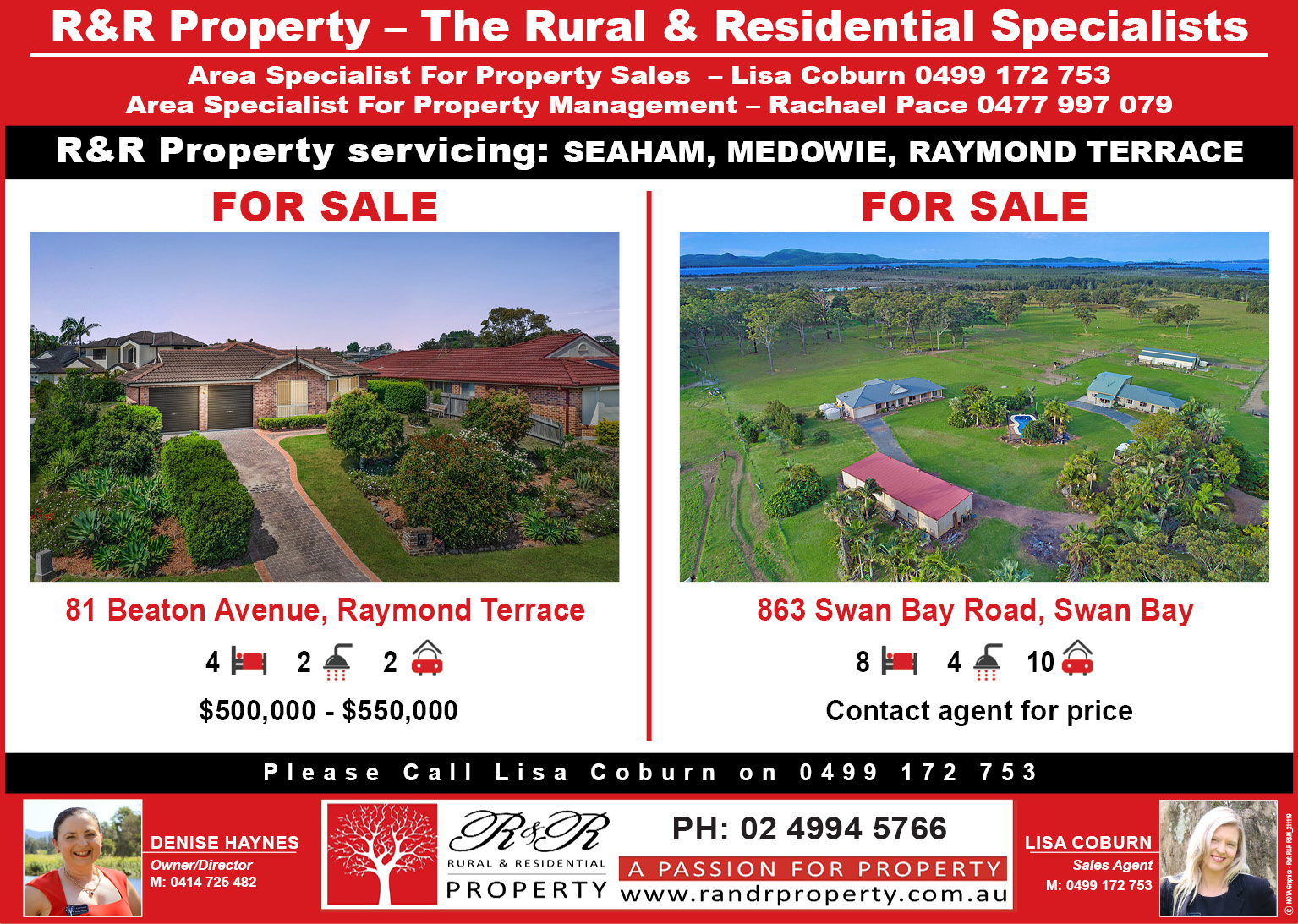 Some of the most common in our area being the eastern brown snake, red bellied black snake, rough scale snake, yellow faced whip snake and diamond python.

There are many misconceptions about snakes and their behaviour so News Of The Area contacted one of the area’s snake enthusiasts, Dylan Stuart, for advice on what to do if you come across a snake.

Dylan told News Of The Area “No snake is dangerous. They aren’t aggressive and 100% will not chase you. They are shy animals and will defend themselves if needed, that is mistaken for aggression.”

“All snakes will react to movement which results in them being defensive”.

“Their first plan of action is to get away as quick as possible. Out of the hundreds of snakes I’ve caught, not once have I been chased or had aggression shown to me,” Mr Stuart said.

He added, “If a snake is in your yard, remove all humans and pets from the area. Keep at a safe distance, call a catcher and watch the snake. Do not try to scare it away, catch it or kill it as that increases your chance of being bitten by 90%.”

Killing one snake allows up to 10,000 rodents to reproduce in a year.

Other misconceptions around snakes are that red bellied black snakes keep away brown snakes, which they don’t and that snake repellents on the market keep them away, again they don’t.