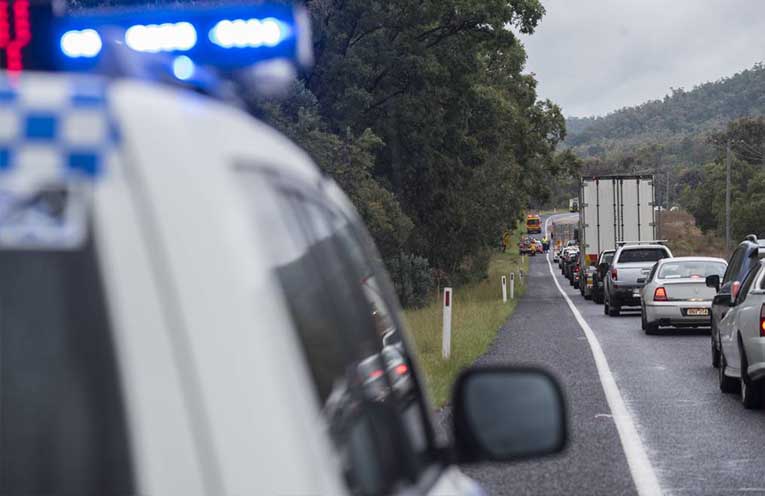 JUST 12 months after the controversial law was piloted for all NSW motorists, it has been decided to reject and introduce different rules. 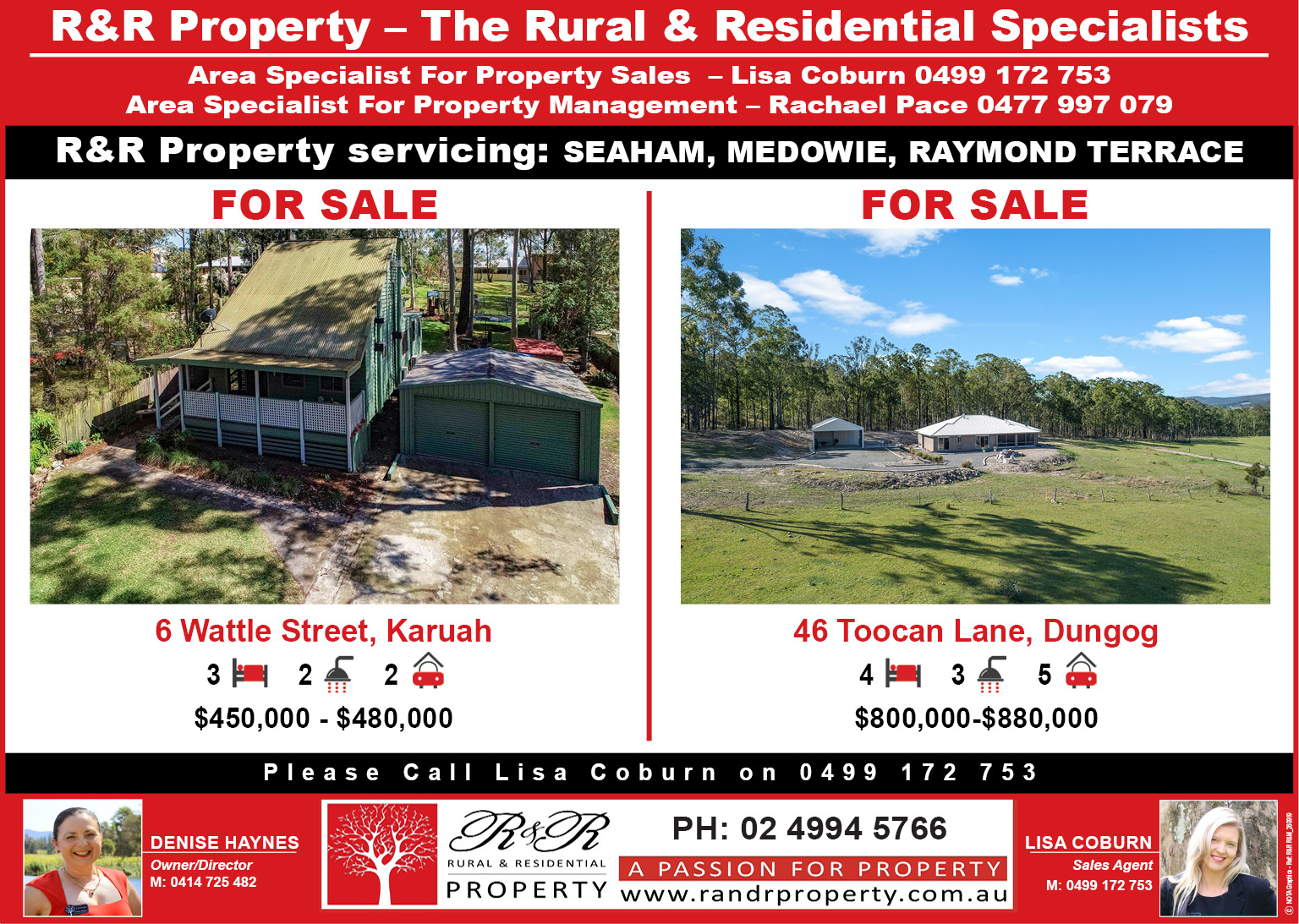 Realising it was confusing and dangerous for drivers to slow down to 40km per hour when passing emergency vehicles when blue and red lights were flashing, especially on roads that had a speed limit of 90km per hour or more, the law has been changed again.

For now, the new rule introduced is a little more complicated for motorists to remember while driving on roads.

Quoting directly from the NSW Government’s road safety, Towards Zero, initiative the new rule which comes into effect on Thursday, 26 September is:

“Motorists will no longer need to slow down to 40km/h on roads with speed limits of 90km/h or more when passing stationary emergency vehicles with flashing lights.”

“Drivers will need to slow down safely and move over to give them as much space as possible.”

“In speed zones of 80km/s or less, motorists will still need to slow down to 40km/h.”

“The rule will also be expanded to include stationary tow trucks and breakdown assistance vehicles displaying yellow flashing lights.”

The Centre For Road Safety reported on the impact of the trial.

Over the 12 month period, 926 penalties were issued for infringements of the new trial rule.

Eight crashes involving parked emergency vehicles occurred between the rule being introduced on 1 September, 2018 and 15 February, 2019.

Six of the eight crashes occurred in speed zones of 80km per hour or less.

The general public had negative attitudes towards the new rule change and did not believe it would stop incidences from occurring.

Only 7% of data analysed had people with positive reactions to the new rule.