THE Soldiers Point Women’s Bowls team are celebrating after an epic win at the regionals. 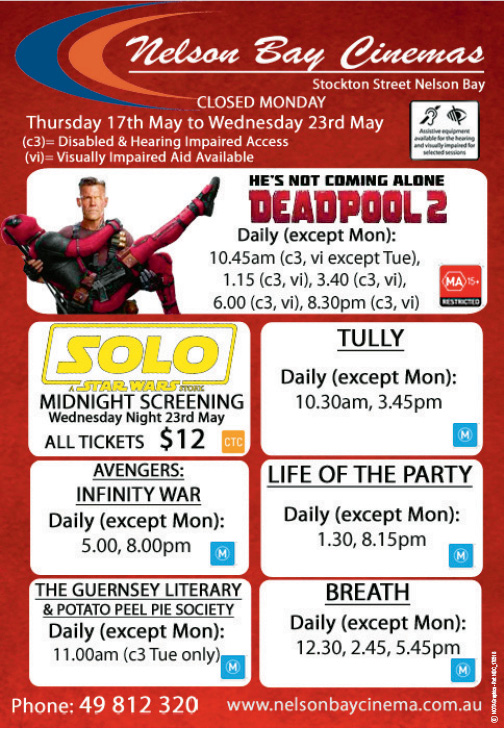 The girls travelled to Aberdeen and played a Round Robin against Muswellbrook & Lorn Park.

Lorraine Cloke of the Soldiers Point Women’s Bowling Club told News of The Area, “As they do, it was absolutely down to the wire and they won.”

They were presented with Regional Medals and now they progress to the State Playoffs 8th to 12th August 2018 on the Central Coast.

On Monday May 7 2018 the club held a District Flag Unfurling Day which was attended by the District President plus three other District Representatives, our Club President Jim Richardson with his wife Nan, representatives of other competing clubs and of course a huge contingent of our Club Members.

The team was feted by the wonderful Piper Ian Innes and were piped in and around Soldiers Point Bowling Club and through a guard of honour to the flag unfurling.

Ian also entertained us with many wonderful foot stomping songs making it an even more memorable day.

Lorraine Cloke encourages anyone interested in giving bowling a try to do so.

She believes it is a great way to meet people and you can play socially as well as competitively.