SOLDIERS Point Women’s Bowls Team has taken out a district pennant and will proceed to the regional finals at Aberdeen. 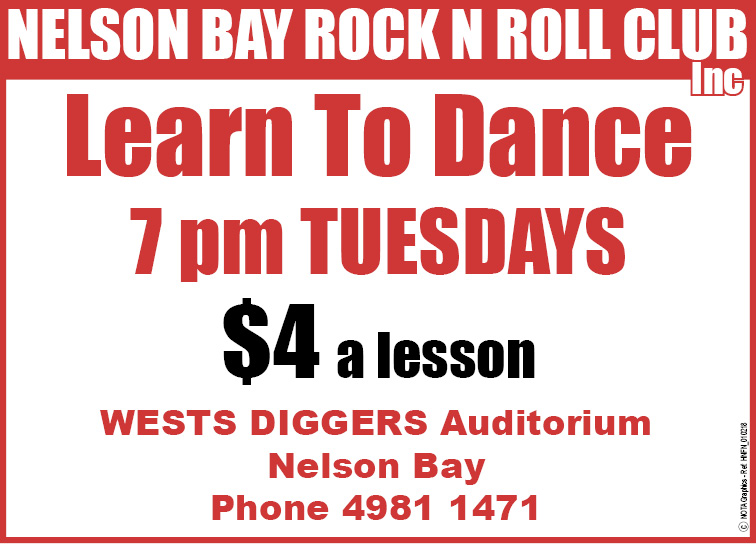 Soldiers Point Bowling Clubs No. 4 Pennant Winners for the Newcastle District will compete at the same tournament as the Fingal Bay Women’s Bowling Team however they will not compete against each other.

Lorraine Cloke of the Soldiers Point Bowling Club told News Of The Area, “So far none of those teams have progressed past the Regionals.

“Hopefully this year will be different.”

Lorraine believes that there is a misconception that Lawn Bowls is a Seniors Sport.

She feels that it is also a young person’s sport which older people can play very successfully.

“I personally, over my 38 years of bowling have made many great friends as well as enjoying the great game of Bowls which is a lot more complex than it appears,” she said.

Bowls is a sport that is not only competitive, it is great exercise and is a very social activity.

The Soldiers Point Women’s Bowling Club also support many charities, including the Westpac Rescue Helicopter, The Mater Oncology, and breast cancer and the prostate charities.