SPEED and alcohol reportedly played a major part in a single vehicle crash on Mungo Brush Road near Hawks Nest. 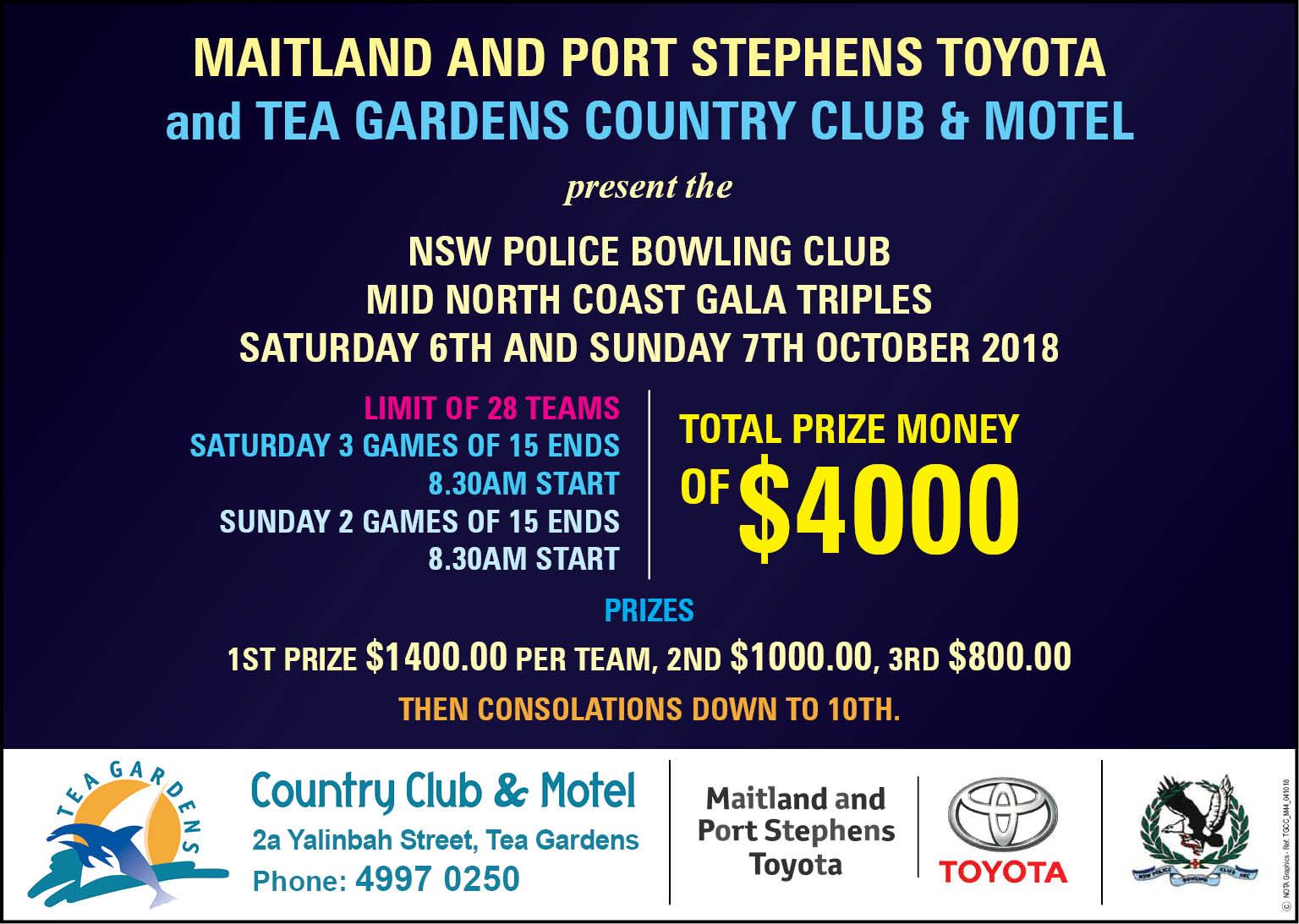 The Falcon sedan, being driven by a 50 year old man from Karuah, lost control on a bend heading north about two kilometres from the Hawks Nest Golf Club, last Sunday.

The Falcon rolled a number of times before coming to rest on its roof.

Just before the crash, a woman and her two children in a car heading south, told police they had to quickly swerve to avoid a head on collision.

Police believe the driver of the Falcon reached speeds of up to 140 kilometres an hour before the crash.

Tea Gardens Senior Constable Dave Coyle said, “Drug and alcohol tests have been taken from both the 50 year old driver and the 56 year old male passenger, a resident of Tea Gardens.”

Both men were taken to hospital, the passenger in a serious condition with internal injuries.

Police expect to lay charges, relating to drug and alcohol, speed and driving without a license.

With the School Holiday period in full swing, police are urging motorists to slow down with speed still the biggest killer on our roads.

Driver fatigue also plays a major factor in crashes, and motorists are being encouraged to use the driver fatigue rest areas and driver reviver stops.