STOCKTON local Spencer Turrin has won a gold medal at the Tokyo Olympics.

Alongside his teammates Alexander Purnell, Jack Hargreaves and Alexander Hill; Turrin and the Men’s Four rowing team brought home the Olympic Gold Medal in a victory 26 years in the making. 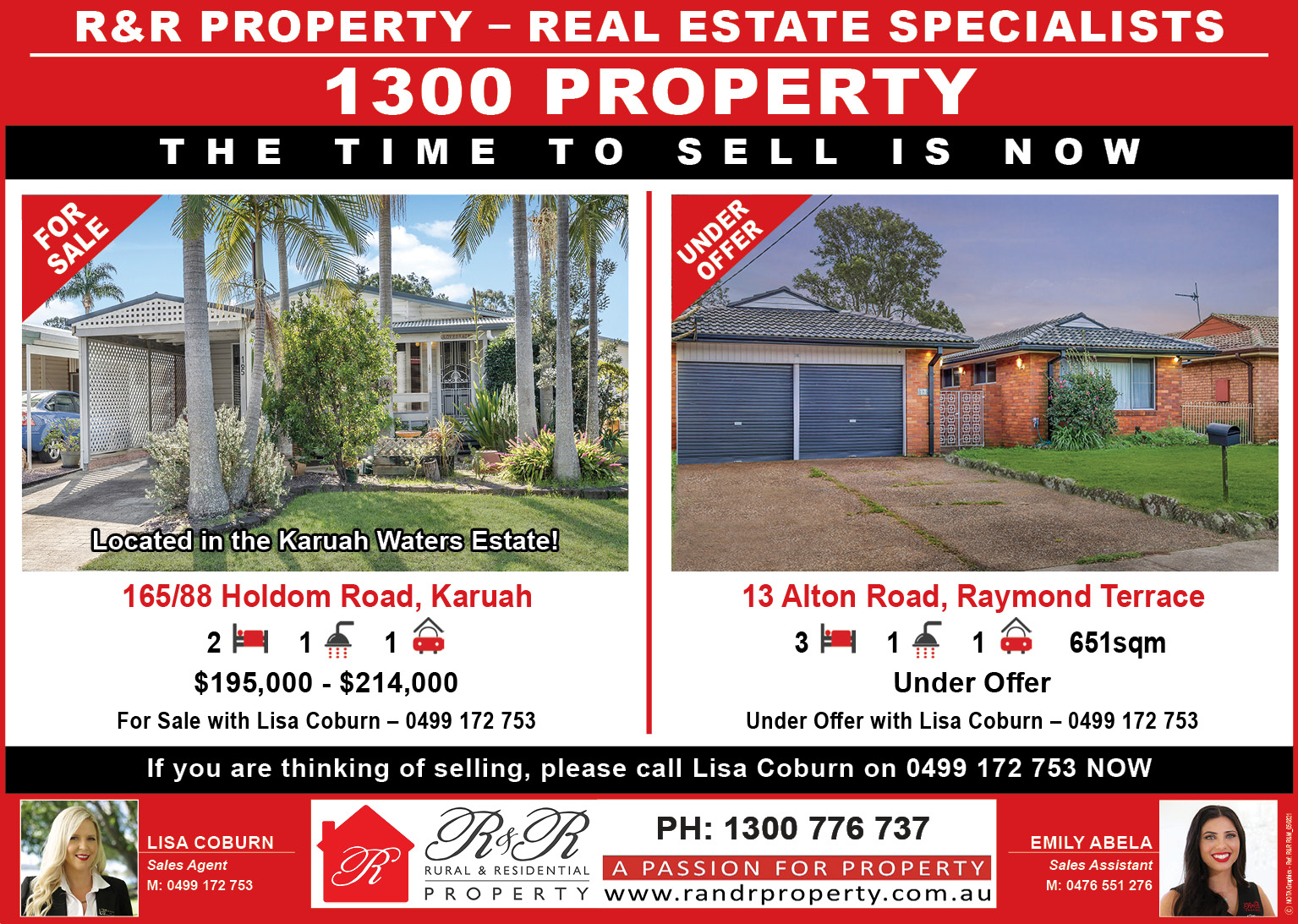 A representative from Spencer’s family spoke to News Of The Area about the rowers’ success.

“We as a family are very proud that Spencer has gotten to this moment.

“He has worked hard over the last five years since the Rio Olympics and during lockdown he moved back to Stockton, set himself up to train in the shed and got on the water when he could.

“He has shown great stamina and determination to continue through COVID-19.”

Hailing from Dungog, Spencer took up rowing at high school in Sydney and it wasn’t long until Spencer was representing Australia at the 2011 World Rowing U23 Championships in Amsterdam.

Continuing his dedication to his training and work ethic, from 2013-2019 Spencer competed in a variety of international events, bringing home five World Championship medals and multiple World Cup medals before making his Olympic debut in the 2016 Rio de Janeiro games, where he earned a sixth place finish.

The Men’s Fours rowing team finished with an Olympic record less than half a second ahead of Romania and Italy in a tight finish.

Congratulations on a spectacular result for not only Port Stephens, but the entirety of Australia.