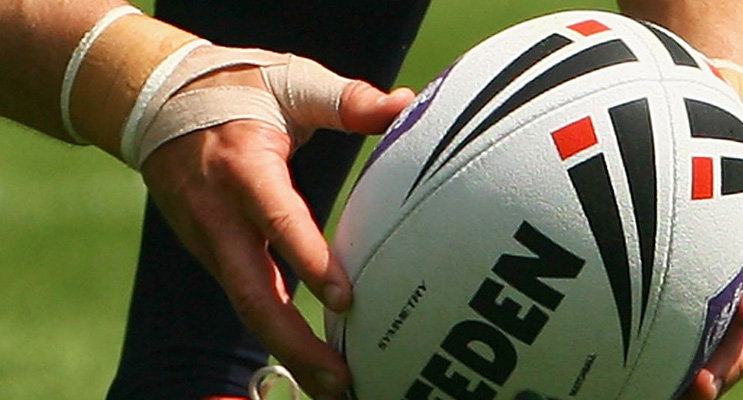 TEA Gardens Hawks were beaten in the preliminary final, played at Kurri Sports Ground on Saturday.

In a thrilling finish, the Hawks came back from a 22 point to 6 deficit against the Windale Eagles.

With fifteen minutes remaining, the Hawks levelled with two tries to Jake Geraghty, and one to Brooke Roach.

In a reversal of the 2015 final, which the Hawks won by a field goal point, the Eagles reciprocated in the final minutes, to advance to the Grand Final.

In a disrupted preparation, John Schultz, Cjay Misifosa, Regan Hunter, and Brendon Muxlow where all under injury clouds throughout the week. All withdrew on game day.

The return of Luke Handsaker, Allan Fepulai, and Jason Purdon was timely.

The Hawks opened the scoring with a converted try to Allan Fepulai.

They contained the Eagles against a very strong wind for most of the first half.  Two quick tries 10 minutes before, and then 10 minutes after half time gave the Eagles a comfortable lead.

With the game looking out of reach for the Hawks, Luke Handsaker led a recovery that almost got them over the line.

Best for the Hawks was Jake Geraghty. His work in attack and defence was exceptional.

Allan Fepulai was strong up front, and Brooke Roach was inspirational. Carl Williams’ work on the wing was tradesman like.

A replay of the game, along with all the semi-final series can be seen on U tube via Bar TV dubbed “TopBetta Monday night football”.

All grand finals will be streamed live on Saturday. The “A Grade game between Shortland and Windale will kick off at 4pm.

The “Hawks Nest Golf Club” Lady Hawks were defeated by Newcastle University, in the final on Saturday. In a strong first half performance, the girls led the more fancied rivals by six points to 4. Unable to contend against the strong wind in the second half the lady hawks succumbed to Uni’s pace out wide.

In their first year, the side should be congratulated. They will hold their presentation night at the Hawks Nest Golf Club on Saturday September 17th,

The Myall River  “JR Richards” 15’s won the 2016 grand final the previous Saturday. In a nail biting finish Myall River ran out winners against East Maitland by 22 points to 20. Congratulations to the team and their management for their efforts in 2016.

The “Tea Gardens Masonic Centre” 11’s were defeated by Windale at Malabulla Sports Complex in an earlier game on Saturday. The loss put them out of the finals race.

Myall River Juniors will hold their Presentation Day at Myall Park on Saturday September 24th. Festivities will kick off from 10am, with awards presented at 12 noon. News Of The Area will feature a story on the 15’s in an upcoming edition.