SUMMER Squash is back in full swing and the players are excited about a new format which mixes competitive singles with social doubles Coffs Harbour Squash and Swim Club in the Thursday night comp. 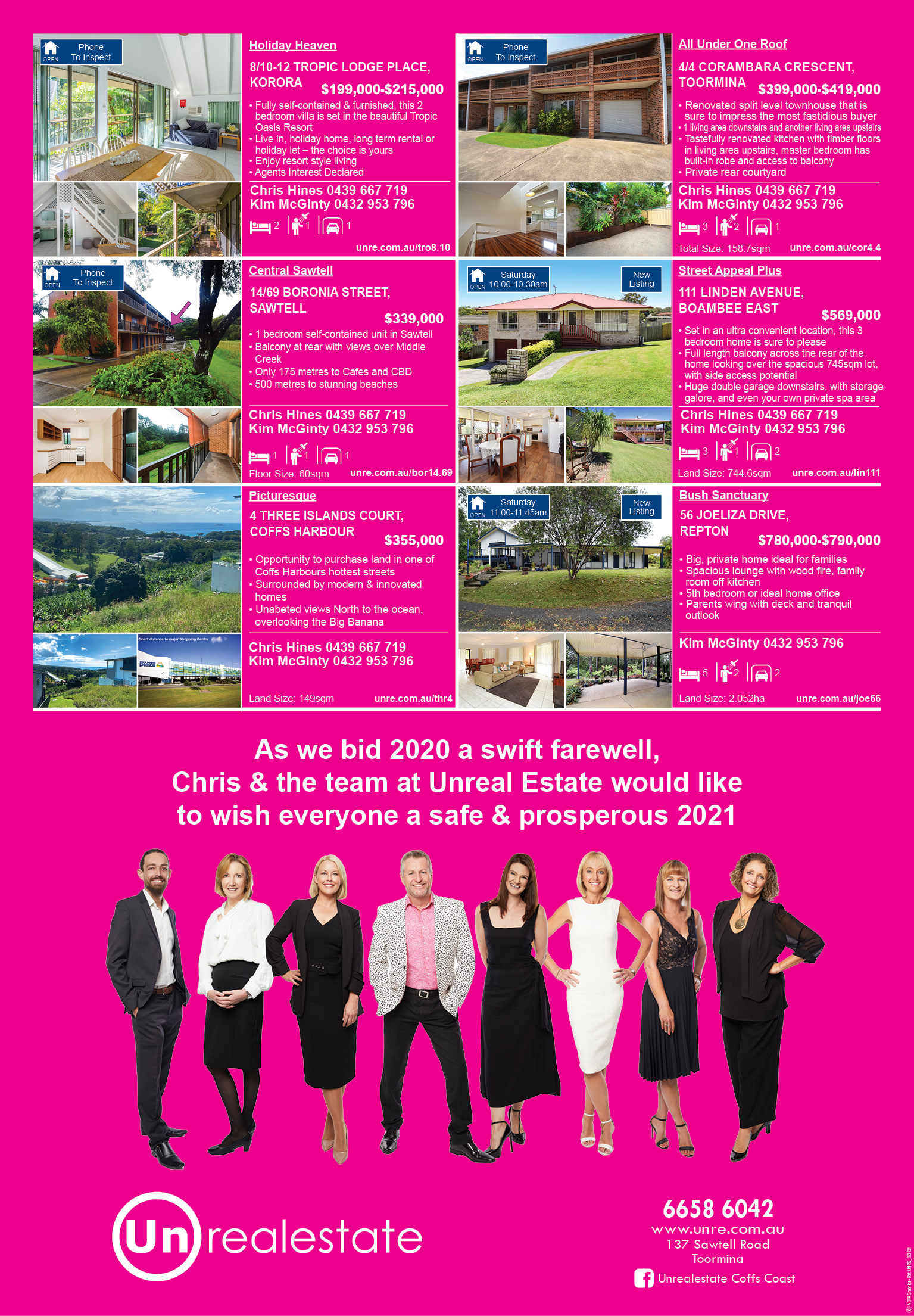 Players are split into two person teams and play a singles match followed by a doubles match and the points from each rubber are combined.

“Finishing with doubles is great socially as it gives us a chance to catch up after the Christmas Break.”

But do things get a little crowded with four players on a squash court?

“Ha, you might think so but it’s surprising how big a squash court feels when you have to stretch down low into the front corners or dig the ball out of the back corners.

“The key to the game is keep the ball tight to the wall and in the corners, to make your opponent run!” Mark chuckled.
Club stalwart John Sambrook is a big fan of the family nature of the format.

“It’s the first time I’ve played in the same team as my son Ethan and we’ve had a good start to the competition.

“We normally play in different grades, so this is the first time we’ve teamed up together and being an indoor sport we don’t get rained off which is handy given how much rain we’ve had over the last month.”

Court owner and Head Coach Peter Saxby summed up the appeal of the game.

“Players were excited to get into full gear this week with a new format for singles and doubles on a Thursday night.

“With a good roll up and some interesting player combinations which either clicked as a team or showed a need for teamwork and communicating on court.

“The BCU team, father and son John and Ethan Sambrook have combined well from the outset to move to the top of the table in Division One. ”

Mr Saxby also shared some of the upcoming fixtures and events at the centre, and some tips for local beginners looking to become involved in the sport.

“Three quarter court singles on Tuesday and Thursdays are the singles/doubles matchups.

“The junior ranks will have a two-day clinic on 19 and 20 January which will cover all aspects of squash, with sessions suited for beginners and those who have played.

“The first junior tournament will be held on Sunday 14 February.

“For seniors, Monday afternoon mixed social is a great starting point for anyone who hasn’t played or is looking for that extra fitness workout.”

To book a court or for more information call Peter on 66536523 or check out coffssquash.com.au.