BISHOP Druitt College’s development application for Stage One of its Northern Beaches Campus is now available for viewing, through Coffs Harbour City Council. 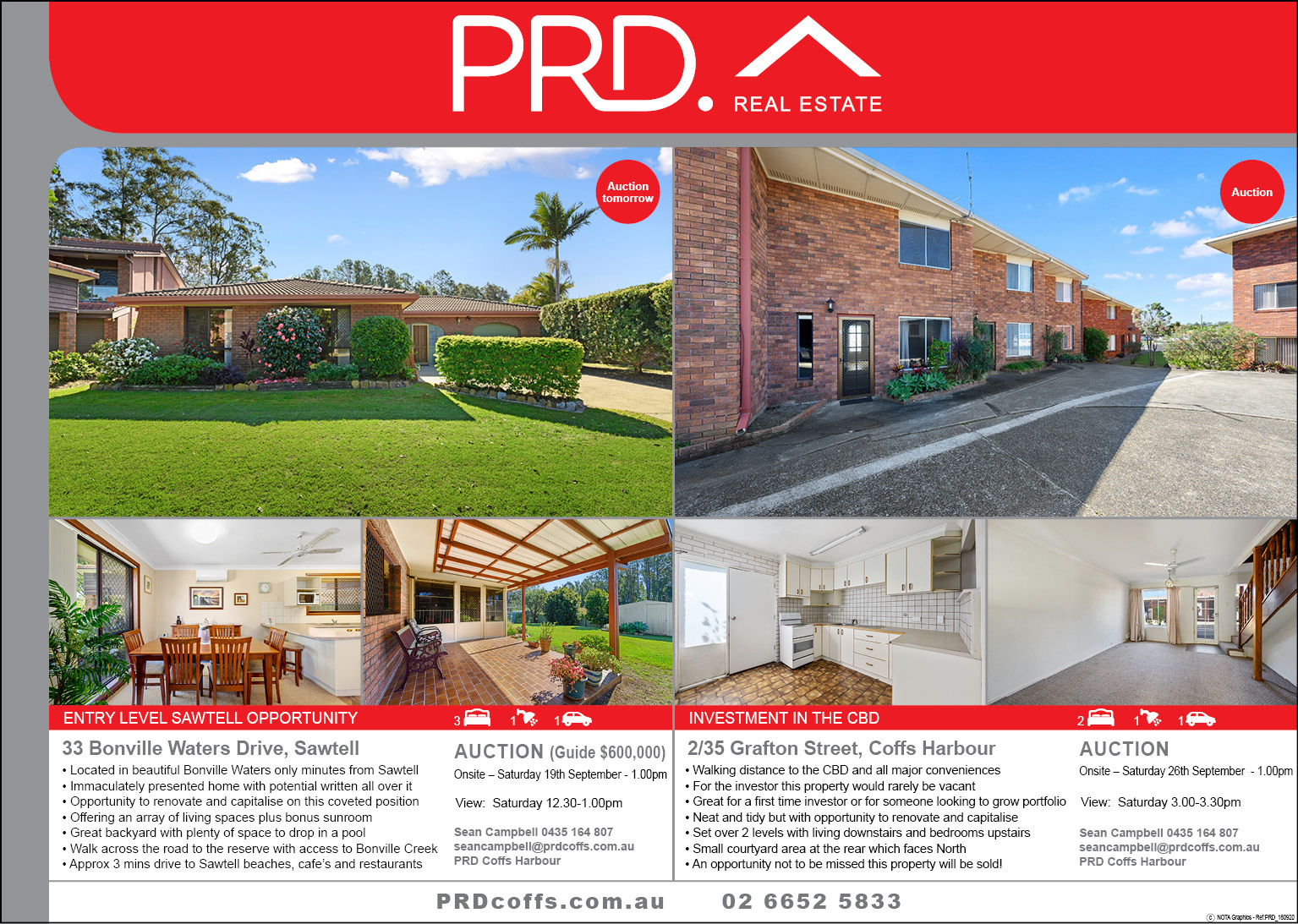 The new ‘microschool’ is proposed to be a feeder junior school and hold 120 students, and satisfy a need in the Woolgoolga area by providing a viable replacement to travelling to and from the Coffs Harbour BDC campus each school day.

Stage One of the project is proposed to be housed in a newly completed building, alongside a new 60 place childcare centre on Solitary Islands Way, opposite Woolgoolga Woolworths.

Council had previously approved the site for residential and commercial premises, and a cafe.

The school occupation is proposed to be staged in two parts.

Stage One will comprise the occupation of two classrooms (Kindergarten and Year One) in a two-storey building, along with four car parking spaces and access facilities.

There will be a maximum of 22 students in each classroom.

Stage Two will be constructed on the northern side of the site and involves the completion of the main school building including three classrooms for Years Two to Year Four, a Specialist Room, amenities, staff room, administration area, library, outdoor play and learning areas, and additional parking including one disabled and eight standard parking spaces.

Stage Two will be the subject of a separate development application to Council.

The proposed school has generated criticism from Woolgoolga locals due to its location, with concerns raised about the small area of the school site and resulting traffic congestion from the development.

A Traffic Impact Assessment undertaken on the proposed school found that as the ‘school will cater for children up to Year 4 only it is assumed that traffic generation associated with dropping off and picking up school children will be within the hour before school starts (8.45am) and after school finishes at 3.05pm’.

“As the school has no control over the driving of vehicles used to drop off and pick up students, that a substantial number of children will be collected and walked to vehicles stopped along Solitary Islands Way or co-ordinated with shopping trips to the Woolworths carpark opposite”, the report stated.

The report also stated that, ‘despite the additional traffic generation, that the current and future traffic conditions in Solitary Islands Way will not be negatively affected’.

“Solitary Islands Way in the immediate vicinity has existing facilities for buses, roadside parking, pedestrians and cyclists which are quite adequate for increased demands expected to arise,” the report said.

As part of the previous development approval, a right turn lane has been constructed on Solitary Islands Way for cars entering the site, and all cars exiting the site must turn left only to ease traffic congestion in the area.

The proposed school is currently accepting enrolments for Kindergarten and Year One students for next year.

The development application for Stage One of the Bishop Druitt College Northern Beaches Campus can be viewed on Coffs Harbour City Council’s website at https://chcc-icon.saas.t1cloud.com/Public/Pages/XC.Track/SearchApplication.aspx?id=286326.