THE best junior surfing talent in the state is set to converge on Coffs Harbour. 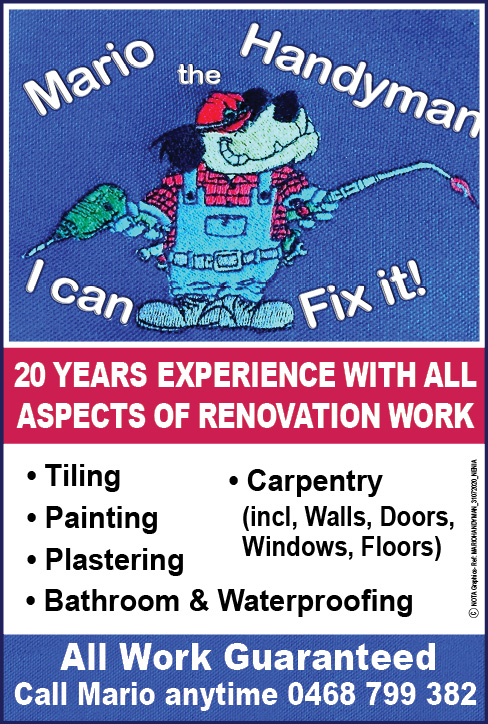 The breaks at Macauleys and Park Beach will be the scene where the hottest under-16 and under-18 talent in the state will be vying for glory.

Lee Winkler, president of the Coffs Harbour Boardriders Club, said he hopes the locals can do really well and maybe qualify to be part of the NSW Surfmasters Team to compete at the Australian Surf Championship to be held in Port Macquarie later in the year.

“All of the kids are good, clean living kids who live for their surfing,” Winkler said.

“Between the three Boardriders clubs we’ve got here, there are some great mentors for them and their families are really supportive as well.”

The Shortboard Titles signal the beginning of a glut of events to be held on Coffs Harbour’s renowned surf breaks.

Once the Junior Shortboard is finished it’s straight into the High School State Titles to be held on 11 and 12 August.

The Grom Comp will again be returning to Coffs Harbour this year, this time at the end of September.

The end of November will see some star quality taking to our local waves.

The Northern NSW qualifier of the nudie Australian Boardriders Battle will be held on 28 November with the top three teams advancing to the national final.

This will be followed on the 29th and 30th by a leg of the newly announced 2020 Australian Open of Surfing Tour.