WITH almost a thousand entrants and their attending ensemble gathering to compete in the 2019 Palm Lake Resort State Carnival, nine venues in the Mid Coast area over a five day period in late May hosted teams competing from as far away as Ballina and Albury it was truly a statewide event. Bulahdelah Bowling Club hosted part of the event in near perfect weather. 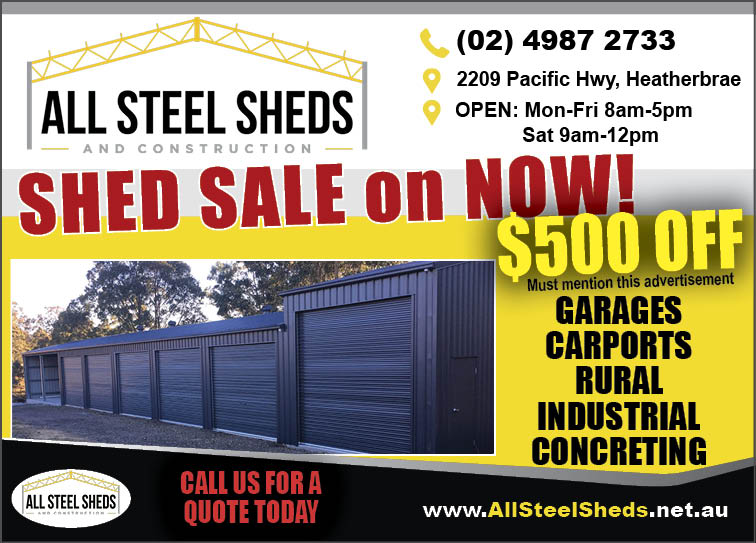 President of the NSW Bowling Association Maryann Parcell said that there are nine clubs on board. It’s the biggest one that has been held in a while.

“Normally cut it off at 192 teams and ended up with 268 teams of four. So it’s a lot of people and then we have officials. Many of those people will bring supporters and husbands and friends so about 1200 people have come in for the week in this area.”

The contest is about the overall experience. Mrs Parcell said that this contest is not just about bowling but having a holiday and meeting up with old friends.

“The contest has been running about 50 years and this competition is less serious than we usually run.”

Mrs Parcell said, “It’s a carnival and people come away for a holiday with a touch of bowls thrown in. It’s more like a reunion where they catch up with old mates.”

“They can play with their old friends and that sort of thing so it’s more about the fun and the friendship than the seriousness” said Mrs Parcell.

It was also a great boast to the local economy with many businesses in the area reporting record turnovers.

President of the Bulahdelah Women’s Bowling Club Mary-Anne Hutley said, “Absolutely fantastic. The feedback from every team that played here was incredible. Most of the ladies who left here said don’t change a thing for next year.

And our local ladies have been brilliant with the catering and organisation.”

Overall winner of the competition was the Merrylands Club and this contest will again be hosted in our area in 2020.