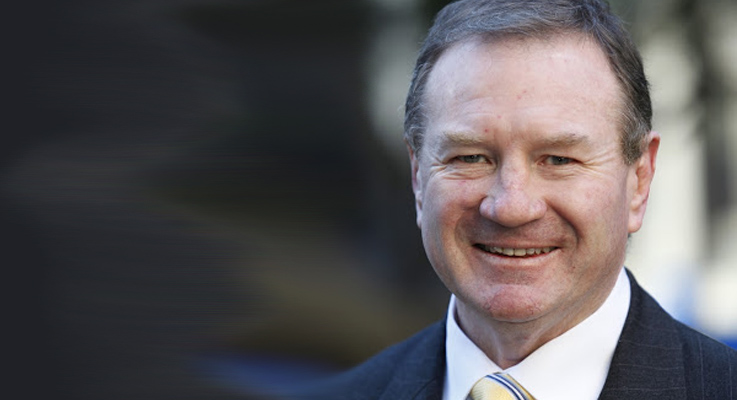 Mr Bromhead said, “I have written to the ACCC demanding an investigation. I have previously written to the Minister for Fair Trading, The Hon Mathew Mason-Cox MLC raising the concerns of locals regarding fuel prices.”

With unleaded 95 fuel selling in Sydney on Thursday 11 December at an average of $129.4 with some outlets selling it as low as $123.9, the price in Newcastle average price was $138.0 while in Taree the same petrol was selling for the average price of $143.9 and the outrageous price on average in Forster was $163.9 at the major outlets.

“Consumers in regional NSW have always understood and accepted the difference in retail price between Sydney and the mid north coast pricing to be around the 10 cents per litre, however it is now up to the 40 cents per litre at the major fuel outlets which certainly needs investigating,” Mr Bromhead said.

With the price of Singapore oil plummeting by some 40% per barrel and the Australian dollar down by 15% we should be seeing decreases at the pump by around 25% on the July 2014 prices not increases as has been the case.

“I have been monitoring the local fuel prices since July 2014 where the average price in the region was $155.9 litre this has increased to $163.9 despite the plummeting world oil prices,” Mr Bromhead said.

Mr Bromhead also pointed out that it was noted that some independent retailers in the Myall Lakes were up to 10 cents a litre cheaper than the major branded fuel and major retail fuel owned outlets.