THERE is speculation and concern about the future of the iconic Stockton Centre site and its past residents as the NSW government quietly closed the facility last week. 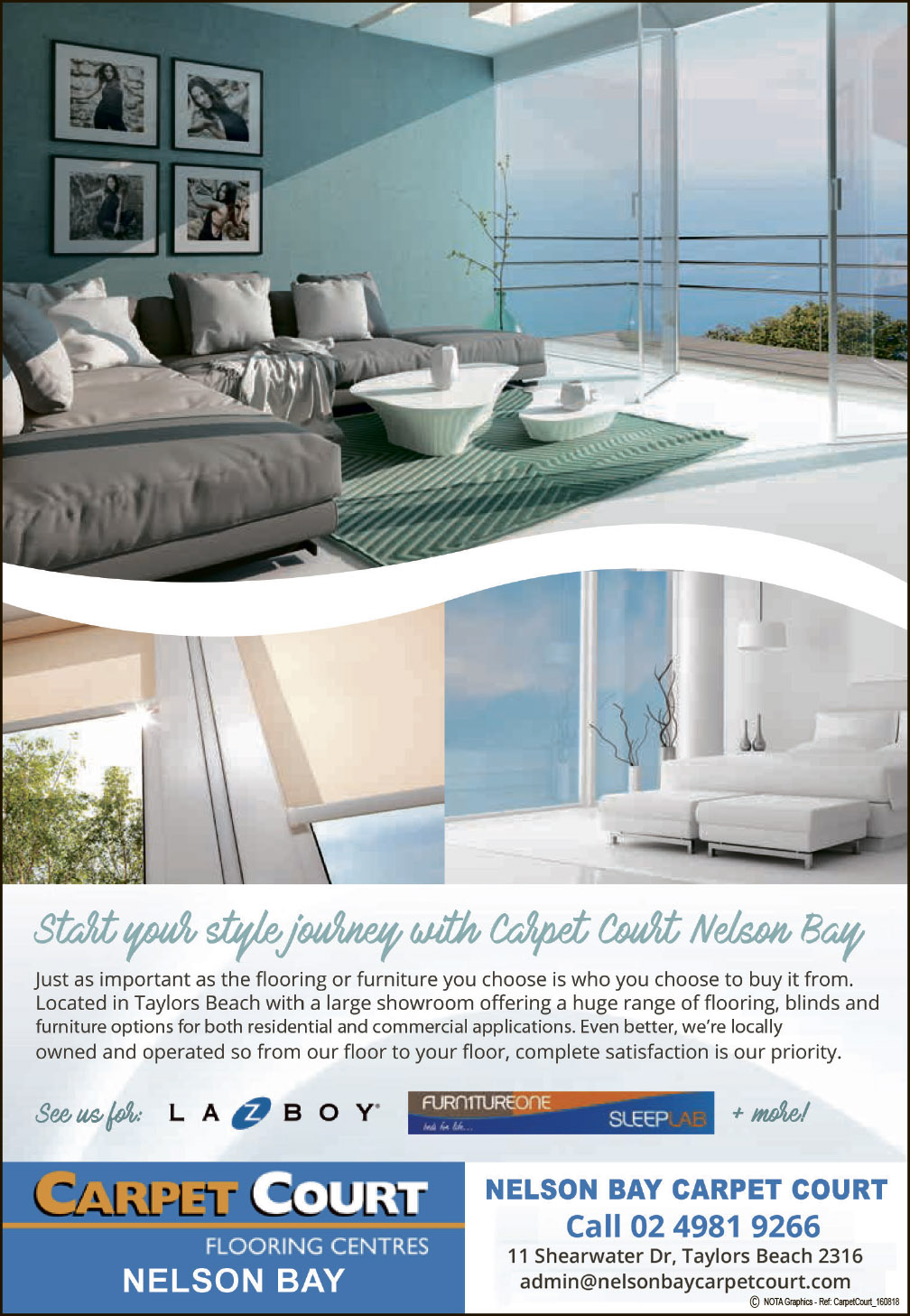 Kate Washington Member for Port Stephens told News Of The Area, “I was unaware that the centre was closed.”

To date there has been no consultation about the future of the site which enjoys sweeping views of both the estuary and Stockton Bight.

“They saw COVID-19 as a cover and an opportunity to speed up the process,”.

While the future of the Stockton Centre land is unsure at this stage this is not the case for the Tomaree Lodge site which the government is also working on closing.

A group of local residents and organisations was formed that continue to lobby for the Tomaree Lodge site, membership includes Destination Port Stephens, Tomaree Business Chamber, and TRRA.

Sadly no such pledge was made in relation to the Stockton site.

“During the process of the shutdown the Government have consistently stated that they couldn’t think about the future of the land while they were focusing on the needs of the residents,” she said.

Last week’s closures mean that some of the Hunters’ most vulnerable residents have been evicted from the only home they have ever known.

Washington believes that there needs to be community consultation about the land and she hopes that the residents from the Centre are transitioning well into their new homes.

The Parliamentary Secretary said, “The safe and smooth transfer of people with disability from large residential centres to smaller group homes remains the focus of the Hunter Residences program.

“No decisions will be made on the future of the three sites until all residents have transitioned to their new, contemporary group homes in the community.”