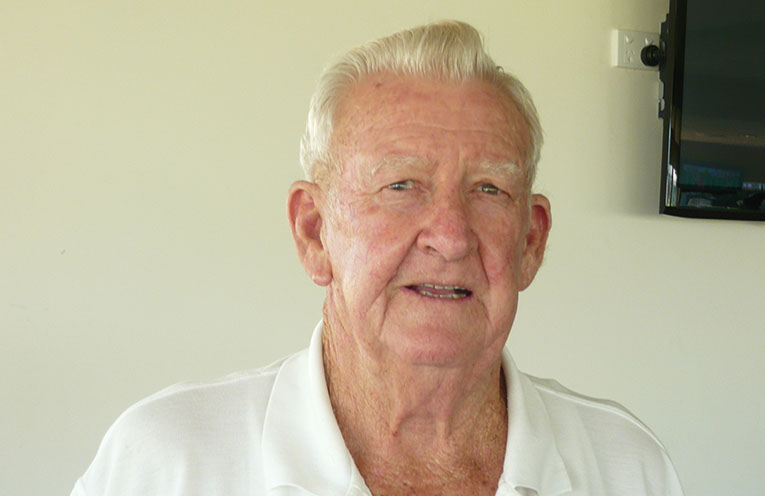 The Semi Finals were played on Saturday 4.

The Final was due to be played the following day but has been rescheduled to Tuesday 14 December.

The Final of the Mixed Pairs has been delayed to a date to be advised due to illness of one of the players.

Jim Scanlon was a well respected Life Member with numerous Club Championship Titles to his name during a long period of membership of the Stockton Bowling Club.