THE torrential downpour that hit the Coffs Coast on Saturday played havoc with the Coastal Premier League League fixtures. 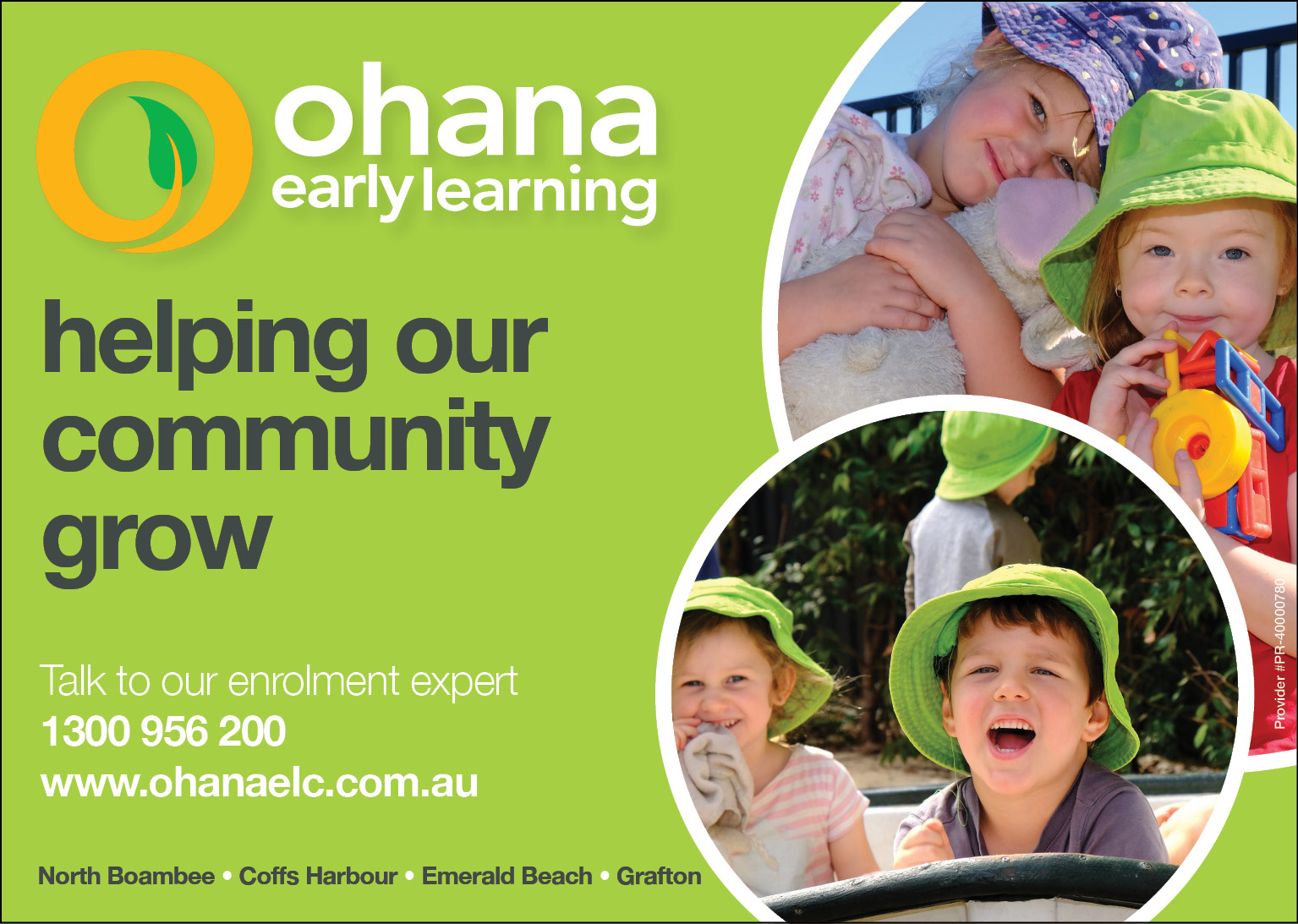 Two matches failed to reach a conclusion while another was played in slippery conditions that made producing good football a difficult task.

The Northern Storm scored twice early to grab the advantage over Sawtell before puddles appeared on the pitch with the heavy rain.

Goals through Tom Sweeney and Tom Whalan proved the difference.

The long range effort by Sweeney was a superb goal.

One that pleased Storm coach Eric McCarthy who said Sweeney had been working hard on that aspect of his game and it was good to see him rewarded.

“We’re very lucky to have him (Sweeney) at the moment as he should be in the States on a high jump scholarship,” McCarthy said.

“He’s still here because of the coronavirus restrictions so we’ve got him for a little while longer.”

Prior to the start of Boambee’s match against North Coast Football’s under-16s team, it was already agreed the match would be reduced to 30 minute halves.

After a scoreless first period the contest was called off.

At least that match was able to start.

The players in the local derby between Coffs United and the Coffs Coast Tigers weren’t so lucky.

Another round of matches was played on Wednesday night while this edition was being sent to the printers.

This Saturday will see Boambee at home in a much anticipated clash against Coffs United while the NCF team plays at Toormina Oval against Sawtell.

The Storm will host the Coffs Coast Tigers.

A game the Storm will have to be on their toes for according to the coach.

“We beat the Tigers 3-1 last time it won’t be easy but on the other side of the coin, they finished higher than us on the first table,” McCarthy said.

“We can’t take them lightly as they’ve got some good players.”