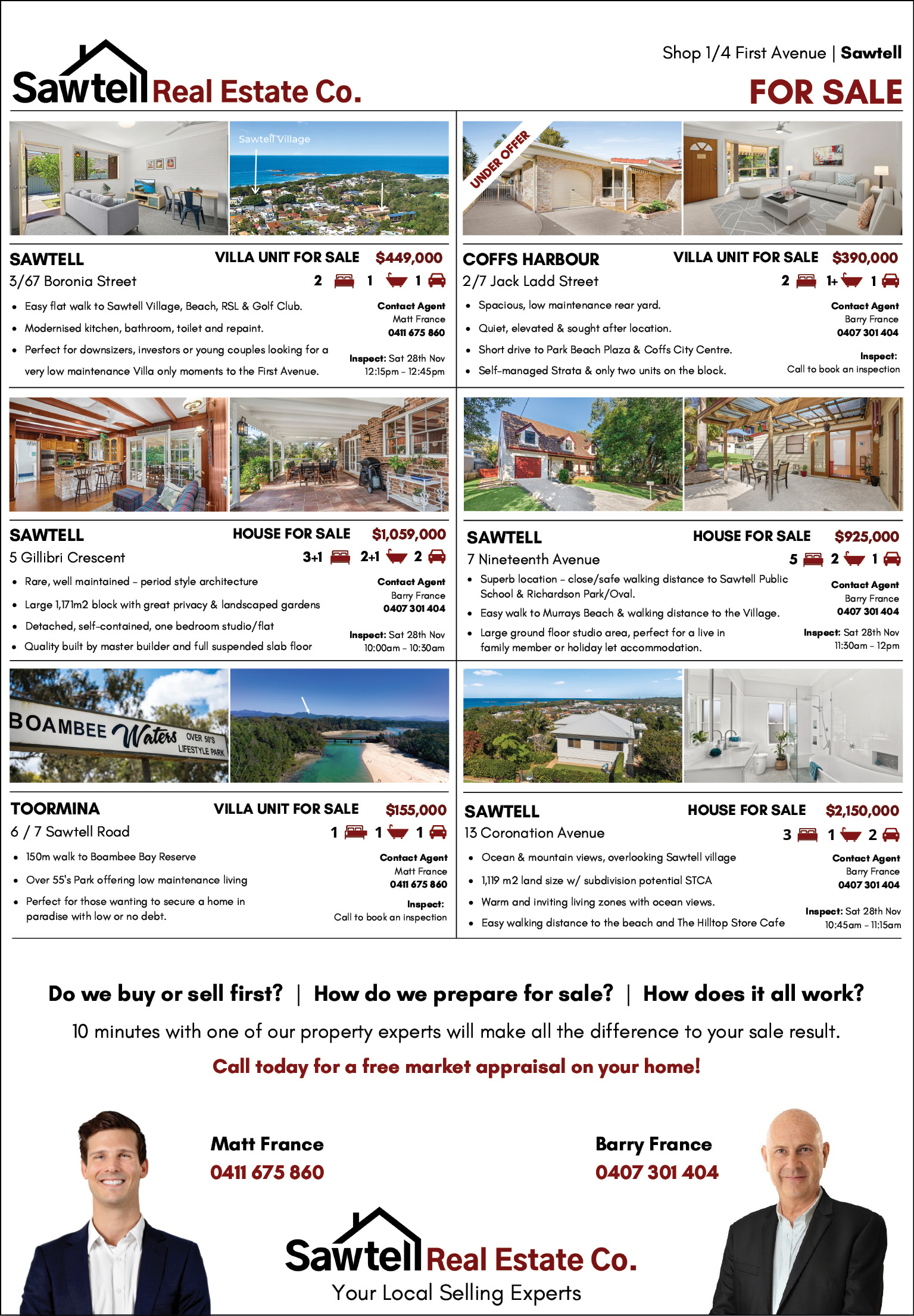 A team of volunteers served up to a dozen people from 3pm to 7pm, with pasta, curry and dessert all on offer.

Program Coordinator Giacomo Bianchino said he was thrilled by the community’s response to the initiative.

“It’s great to know there’s people who care about these issues and are willing to sacrifice their time,” he said.

Community Union Defence League (CUDL) launched Street Kitchen in Adelaide in 2006 which has since expanded to six locations across Australia.

Mr Bianchino said Street Kitchen is needed in Coffs Harbour because of the significant homeless community and gaps between other food services.

“No other food services operate on a Sunday afternoon which is when CUDL runs,” he said.

In addition to serving food, Mr Bianchino said the aim of Street Kitchen is to draw attention to the reality of homelessness.

“It’s set up in plain sight so people cannot avoid the reality that this is a genuine social problem in Coffs Harbour.

Local cafes including Beachstone, The Happy Frog and Old Johns have all donated material goods such as takeaway containers and other businesses are encouraged to get involved too.

“You can donate by simply bringing items like clothing or takeaway utensils or food such as non-perishable items or fresh fruit down to Street Kitchen which operates 3pm to 7pm every Sunday next to Coffs Harbour Olympic Pool,” said Mr Bianchino.

Volunteers can get involved by emailing [email protected] or by reaching out to CUDL Coffs Harbour’s Facebook or Instagram pages.

Financial donations can also be made at https://www.cudl.org.au/donations.

One thought on “Street Kitchen launches in Coffs Harbour”