RECONSTRUCTION of Stroud cricket pitch has finally been completed after pandemic delays and indecision. 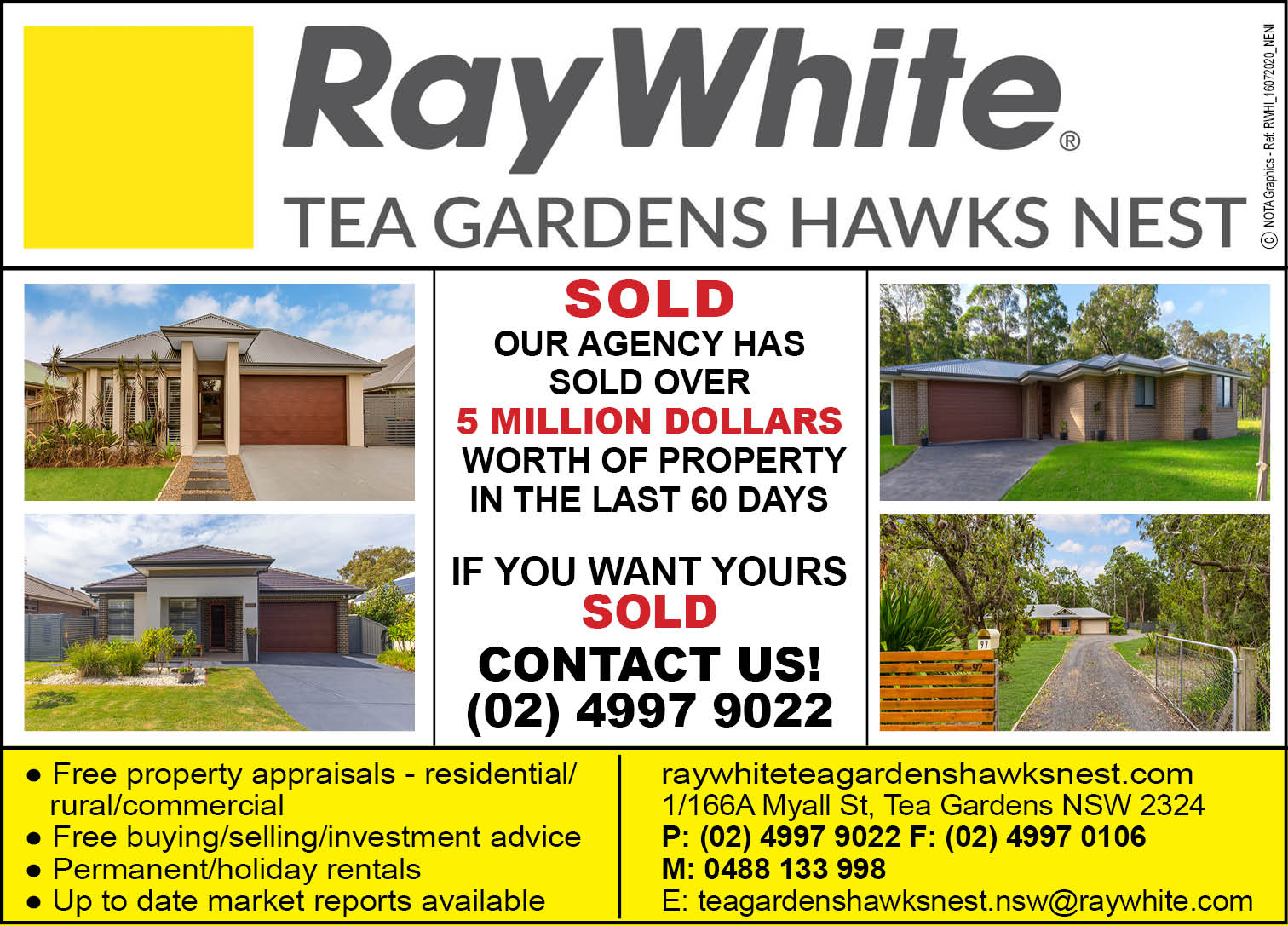 The unique wicket was gradually subsiding due to the ovals use in winter months for rugby, but after months of deliberation and local support, the pitch is ready for summer.

Stroud Cricket Club President Jason Edwards said thanks to significant funds raised by the club, the renovations were complete in time for the first match on 21 November.

If this year had played out according to plan the pitch would have been completed much earlier, and Edwards said, “It was agreed that the cricket pitch would be removed at the end of the cricket season and replaced at the beginning of this cricket season, being that there should be ample time for the construction.”

Instead, COVID-19 postponed the pitch’s facelift until early October.

The wicket is now much more forgiving on bowlers and batters alike, becoming wider and harder than its predecessor.

“The [previous] cricket pitch did have its own character of being very narrow and, at times, it was challenging for even the best bowlers within the district,” Edwards said.

This was partly due to covering the pitch during rugby season, causing the deterioration of the wicket.

Before the pitch was renovated Edwards said, “Each time the transition period [between rugby and cricket] is usually 6-8 weeks.

“We are just now working through the final stages to fulfil the goal of having the field that it can transition relatively easily from one sporting code to the next and be ready within days.”

Now the pitch sits at the national standard and can be utilised by all players, from juniors to A-grade, and recreational players within the community.