STROUD Road Public School is about to celebrate its Centenary. 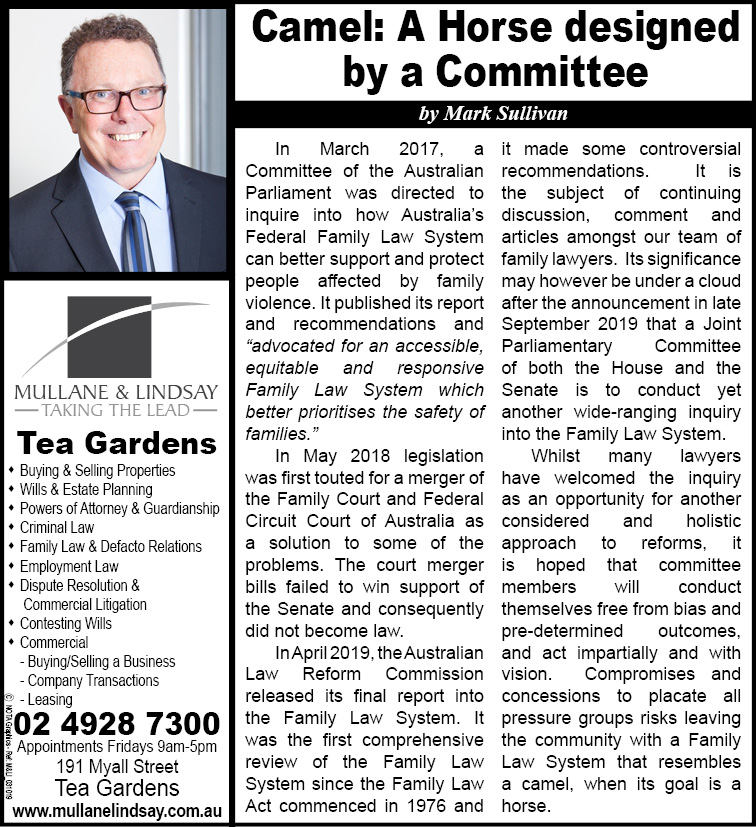 Having delivered 100 years of education in the small community, the school certainly has something to celebrate.

When it opened, Stroud Road Public School replaced a national school at Telegerry, which had been operating since May, 1860, and a provisional school named ‘Clareval” at Seven Mile Station, which opened in 1884.

The school commenced with 23 enrolments.

The majority of these students were the children of farmers.

In the 1920s, a number of railway workers arrived after the opening of the Stroud Road station in 1913, and their children also began attending Stroud Road Public School.

After these students came the children of service providers, such as blacksmiths, carriers, teamsters, storekeepers and stationmasters.

The late 1920s, saw the students from saw millers begin to join the school.

Now a century later the school has 14 students from Kindergarten to Year 6.

A celebration of the schools centenary will be held on 26 October, 2019.

The school will showcase its history during a casual morning tea, where visitors are able to view our collection of historical items, documents and photographs in our school hall.

Stroud Road Public School Principal Adam Lewis told News Of The Area, “The day will kick off with a morning tea from 10am, a ceremony will be held at noon and lunch will follow at 1pm.”

A highlight on the day will be student performances.