NSW SES Units from around the state sprang into action last week to protect their communities from the dangers of heavy rainfall and rising floodwaters.

It was no different on the Myall Coast, where volunteers from the Stroud SES Unit have been praised for their heroics. 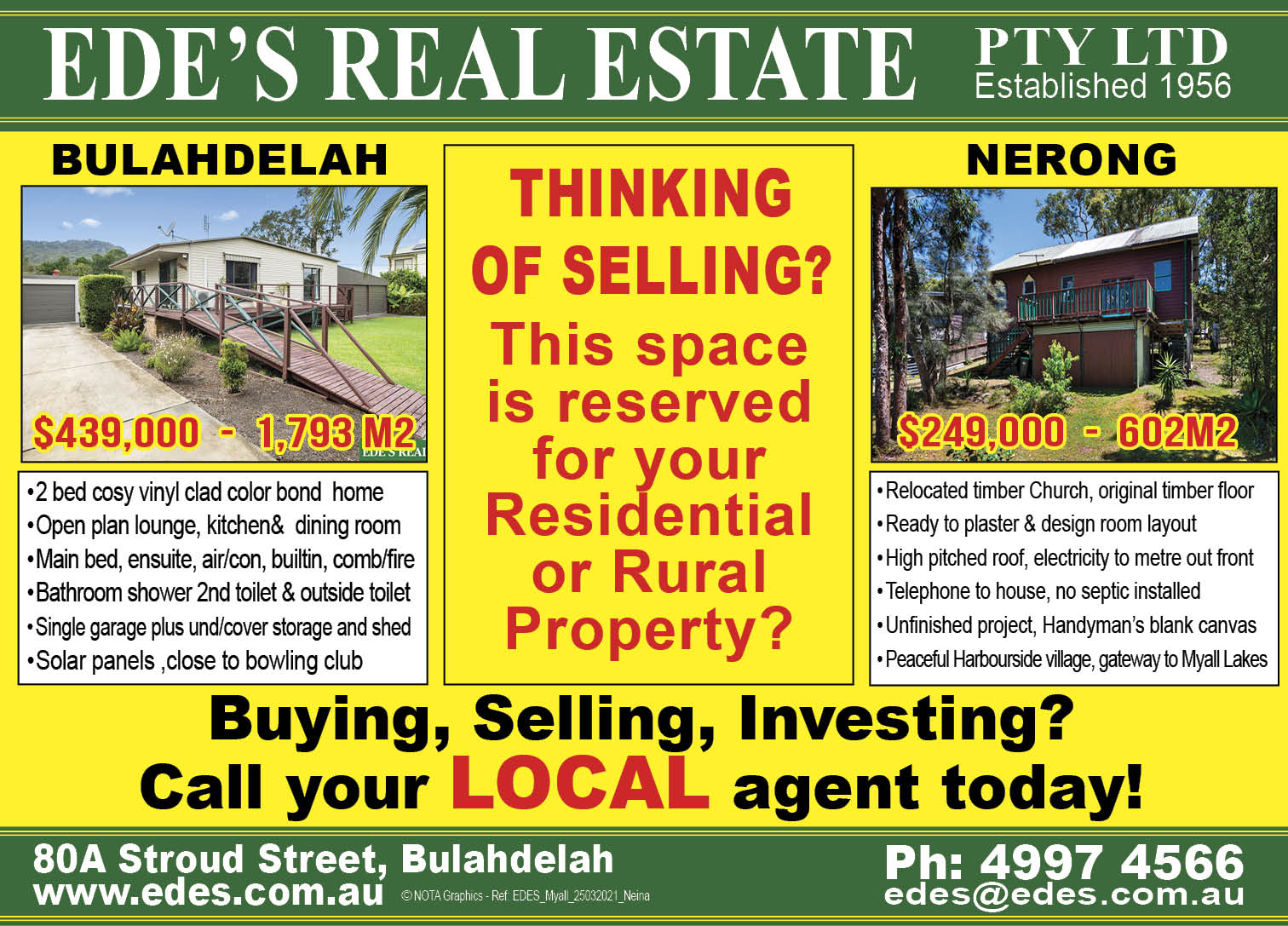 “I would like to pay credit to the volunteers at the Stroud SES unit,” said Steven Lawrence, NSW SES Community Capability Officer.

“They have done an outstanding job over the last week completing flood rescues, coordinating evacuations, attending to storm and tree damage jobs.

“They are only a small Unit, but they are punching well above their weight.”

The majority of rescues on the Myall Coast resulted from people getting trapped in their homes by rising floodwaters.
“Most rescues were for people who were inundated while in their house.

“They weren’t doing the wrong things by trying to drive through flood water or anything like that,” Mr Lawrence said.

Paul and Julie were grateful to be rescued from their property which became surrounded by floodwater.

After arriving home on Friday night along a slightly muddy road, Paul and Julie awoke Saturday morning to water up to their car’s window.

Stroud SES Flood Technician Garry and Boat Operator Sandy launched a rescue boat with the assistance of Deputy Unit Commander Greg, proceeding downstream for about a kilometre through trees to pick Paul and Julie up.

At the time of writing, the situation on the Myall Coast is still developing, with major flooding on the Myall River at Bulahdelah, where an evacuation order is in place for low lying parts of the town.

“With further rain expected to fall over the next two days (Tuesday and Wednesday) we don’t expect that the Myall River will go down any time soon, so that is an ongoing situation,” said Mr Lawrence.

“There are no people currently presenting at the evacuation centre at Bulahdelah which means people are managing which is great.”

Mr Lawrence also praised the positive attitude towards community safety on the Myall Coast, and urged locals to stay vigilant to risk.

“We have had good cooperation from the community down there.

“One of our messages going forward is that we still have both riverine and flash flooding.

“We ask the community to closely monitor the situation as well as checking www.myroadinfo.com.au and driving to the conditions,” said Mr Lawrence.